Weed festivals are still few and far between, because most places with legalization have yet to offer permits and licensing to these kinds of events. Luckily, where there is a will there is also a way, and many enthusiasts have taken up the challenge of directing events geared towards cannabis consumers. You just have to know where to find them. Though there are precedent-setting, pot-themed events all over the world, only a select handful of them reach numbers of attendees into the tens of thousands, and Ann Arbor’s Hash Bash is one of them.

What is Hash Bash?

Hash Bash is now advertised as a fun-filled time, full of other like-minded individuals, goodies, and more, but it all began almost 40 years ago as a rally. People from far and wide would travel for Hash Bash to voice opposition to the laws against cannabis use and possession. Don’t get us wrong, the movement is still growing, and legal weed didn’t change the tune of the conversation that takes place at the festival. It remains a rallying of consumers from all over the US and Canada, who want to be heard and have fun.

Most 420 friendly events tend to use the play on words in advertising, which has led to some assuming that these festivities might take place on April 20th, but in actuality, the yearly get together always happens on the very first Saturday of April. Hash bash has maintained this tradition since 1972, and this year it falls on April 4th, with the focal point of the entertainment and action expected for high noon.

You might want to pack some spending money for the adventure, but one of the reasons that this weed festival draws so many participants is because it is free for all to take part in.

Hash Bash is a Michigan weed festival located in the heart of Ann Arbor at 913 South University Avenue, which is on campus property.

You don’t want to miss out on this one, as the acceptance and importance of this long-running event is a delight to be apart of. If you decide to stop by, make sure to bring some extra cash for the vendors who will be selling all different kinds of weed-related goods. You can wade through the crowds of smoke and take in speeches from motivated advocates, but the best part is, that even though many participant’s show up early to take in the sights and scope out the place, most of the festivities don’t take place until high noon, which means that you can sleep in, and still get there in time to get in on the fun.

Just be sure to pack your own cannabis stash, as there aren’t many dispensaries in the area, and though you will probably find all kinds of folks giving out treats like edibles and cannabis buds, we highly recommend that you be careful with who you chose to take anything from, as you never know for sure what their intentions are, and you likely don’t want a bad experience to ruin your weekend. 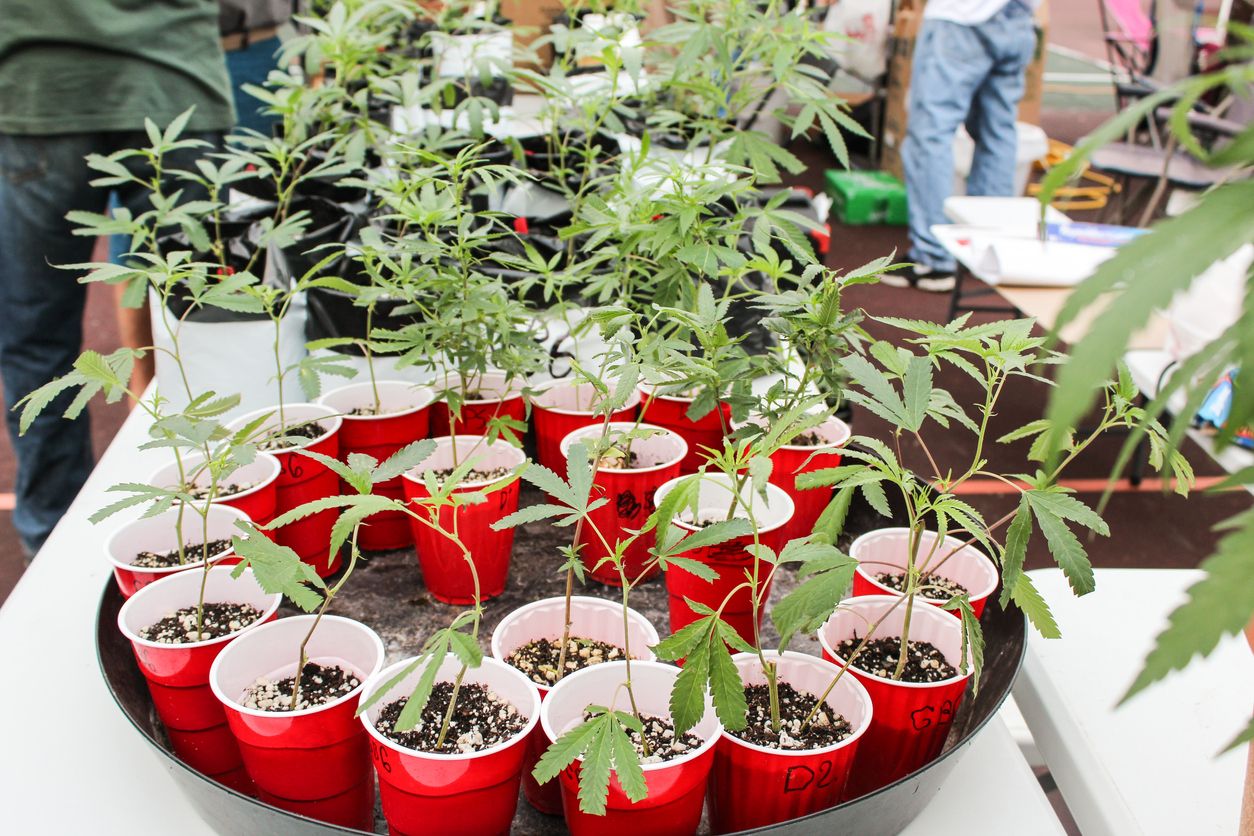 Cannabis events in the U.S. to look forward to in 2020

Whether you are just looking around or hoping to learn and improve your business, there is something here that is sure to please....