Cannabis is still a taboo topic at many family gatherings

As we gather around the family dinner table this holiday season, many of us will get through the awkward and stressful occasions with the help of a little green. It’s a fact that was recently revealed in a Maru/Blue survey, where an incredibly 36% of respondents admitted that they’d be getting high on the holidays. Unfortunately, 35% of those surveyed also said that they’d be partaking as discreetly as possible, which points to a glaring issue with the highly stigmatized plant.

Is your family gathering 420 friendly?

Some of us are lucky enough to have a parent, sister, brother, cousin, grandparents, or some other extended family member who shares our love for the green, and that can help to ensure we don’t feel so secluded during the holiday season. However, the majority still feel uncomfortable with the idea of merely bringing up the subject around family. One study from FIGR showed that only 39% of cannabis consumers are confident enough to talk about the green with their parents, and only 14% had these talks with grandparents.

Family gatherings should be a safe place to be yourself

Hanging out with family members can be stressful enough without having to worry about hiding who you are or what you prefer to use for some comfort, as you watch everyone else partake in other intoxicating substances like alcohol. It seems almost cruel to deny yourself the pleasure of comfortably indulging right along with everyone else. Although, for many, this is a reality they can live with if they don’t need to be faced with the harsh consequences of these difficult conversations.

How to get rid of the stigma

Sadly, we as a society have endured nearly a century of prohibition, and it resulted in several generations with tarnished opinions on cannabis, thanks to propaganda laden campaigns in the so-called war on drugs. 100 years worth of myths, lies, and deceit aren’t going to wash away overnight. Still, suppose we want all cannabis enthusiasts to be able to express themselves during the holiday season at family gatherings freely. In that case, we’ll need to do everything we can to remove the stigma that remains. 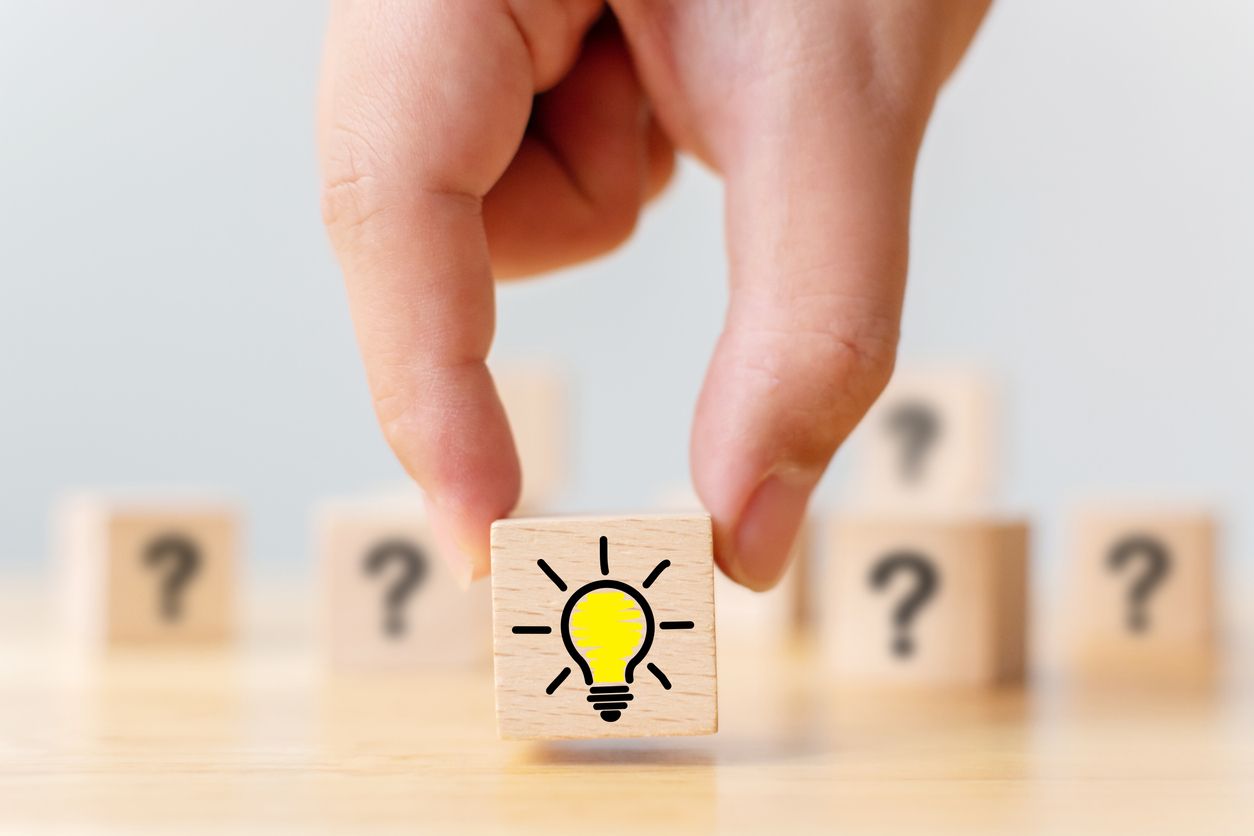 We’ve compiled this list of some of the best folks to check out first....