We have seen many movies and documentaries in the past about cannabis, but since cannabis has been legal, we have witnessed an array of cannabis videos being released and enjoyed out in the open. It is excellent for those that create for streaming services, as they can freely promote entertainment and information about cannabis without the taboo attached.

As of January 15, there were already a few cannabis streaming services launched, and they are ready for their viewership rates to increase. To make that happen, they are gearing their channels up for your viewing pleasure by introducing an entirely new group of tv series dedicated to everything cannabis including Social Club TV, which started on January 15. You will soon be able to enjoy shows 24-7 like Social club TV. All of this cannabis programming will be available on a variety of platforms, including Netflix, Apple Amazon, Roku, and IOS.

You can expect over 200 hrs of pure cannabis viewing with shows such as:

That’s right. You now have access to all those and many more. There will be everything from cooking shows documentaries and even true crime. Cannabis streaming has become very popular, so much that there has already been an estimated four million in revenue to be generated in 2020, due to the increase in cannabis streaming. That's a staggering revenue, but that’s just an estimate that makes it seem like cannabis programming is the way to go.

It has just been a couple of weeks since the launch, so we will need to pay attention as to how well the programming will do as far as ratings. The feeling is it that will be a great hit, and many more shows are slowly going to appear with some great topics surrounding.It will be interesting to see programming devoted to entertainment as well as education on the many uses and valuable benefits from cannabis. Also, cannabis news and all the new up-and-coming products that are going to hit the market in the near future alongside the research performed and their findings.

We will learn more about the legalization of cannabis and move away from the stoner stereotype and more into activism and the distance we still need to go to get the world on board with how amazing marijuana, hemp is for our future as the climate changes and how hemp can replace paper clothing and many other products.

It is truly a fantastic time to be able to see what significant changes are happening concerning marijuana and the many different industries that are jumping aboard to make a difference in the industry. Amazon Prime series is going to be a hit. The amount of time that is spent binge-watching on Netflix and other streaming services gives a little glimpse as to how popular these streaming services are going to be.

We are looking forward to the weekends ahead of the total viewing pleasure of great programming. This will help open the eyes of people that do not understand cannabis. And those that may benefit from the medical benefits but do not know where to start. There is going to be such a variety in age groups tuning in to their favourite shows. So, get your popcorn popping and get ready to enjoy an evening of great shows. 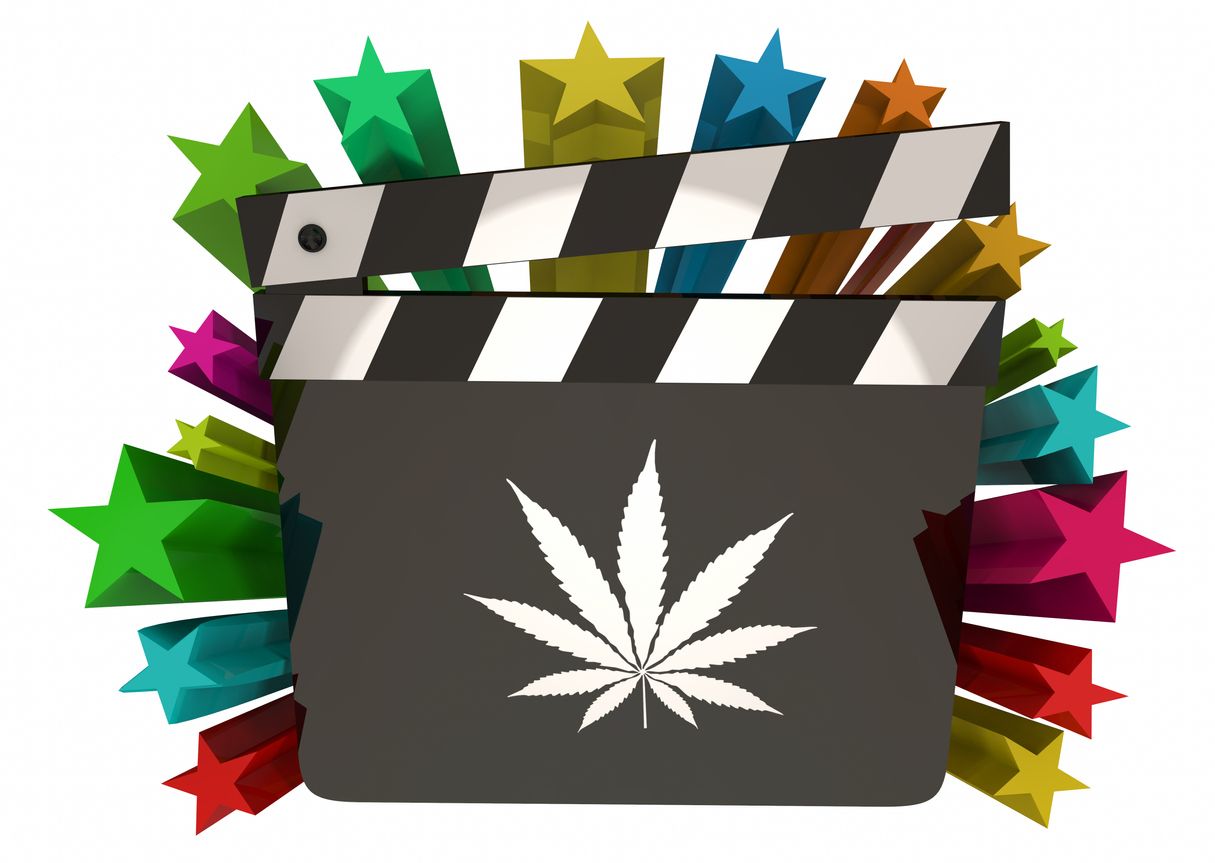 A review of the Weeds television series

This dark comedy had eight seasons and is now looking forward to a sequel in the near future....