Cannabis dispensaries are widely accepted as the new normal in Canada

Advocates fought diligently for legal access to cannabis products, a notion that always came with an implication of crime. Many spent decades trying to convince the general public that the introduction of legal dispensaries would in no way adversely impact non-consumers. Some feared for their children, while others stayed vigilant in a fight that they believed risked everything they believed in.

Experts from all over the world predicted sky-high impaired driving rates, an increase in overall consumption, and youth use, but guess what? None of those assumptions came to fruition, but this isn’t even about all of that, because the general vibe from Canadian citizens is one that is relatively understanding and accepting of the damage that the so-called war on drugs created.

Due to a slight resistance at first, most provinces chose a slow rollout of the new law, one that would gently introduce a marijuana dispensary in nearly every region, with few opting out of the opportunity to be part of a growing trend. Ontario, for example, held a lottery that allowed for only a handful of dispensaries to obtain licensing, with a second-round over before year one of legalization came to an end. A select few members of some communities spoke out against the arrival of a marijuana dispensary in their hometown, but those protests are now barely whispering as we enter into their second year running.

A change of attitude

It seems that mere exposure to the real thing in action has been enough to sway a society that not long ago, criminalized cannabis dispensaries. As more people hear about their friendly neighbor who smokes pot for pain or their incredibly successful friend who is finally comfortable with exposing their cannabis consumption, it becomes more clear that this was a long-overdue overhaul to an old aged tradition that we are still working towards proving as false today.

Though we have had scientific evidence for years that proved how beneficial cannabis could be, for most to truly believe it, they had to see it or be touched by it somehow to fully accept the truth. That is the result of decades of propaganda and lies, but it’s something that is coming undone much faster than most of us had initially anticipated. It is rare to see someone complain about stoners or a marijuana dispensary, but there are still a few problems that need some sorting out.

Unfortunately, it isn’t just marijuana dispensary storefronts that we need to be concerned about, as the introduction of farms and high-powered greenhouses that use incredibly strong lights seem to be bugging people. If you look at incidents like the infamous purple haze, or town councils receiving complaints about smells or increased risk of thefts and fire, then it’s clear that people really don’t care about dispensaries anymore. What they really want is a solution that will calm their fears about the cultivation process.

Since we can’t go back in time and fix that, all we can really do is make better decisions moving forward, which is why it’s time to get real and discuss changes that we could pull off without interrupting the system that is already in place. Options like keeping cannabis farms and greenhouses away from city centers, and enforcing stricter smell restrictions, so that the neighbors to these kinds of businesses can go about their day in peace.

Most people are truly excited about how easy it is to drop search terms like ‘dispensary near me’ into Google to reveal several cannabis dispensaries in their local area, and some lives have truly changed for the better due to this change in law, but no matter what, if we want to keep progressing, we need to consider the way that this new industry impacts everyone, including those who choose not to toke. 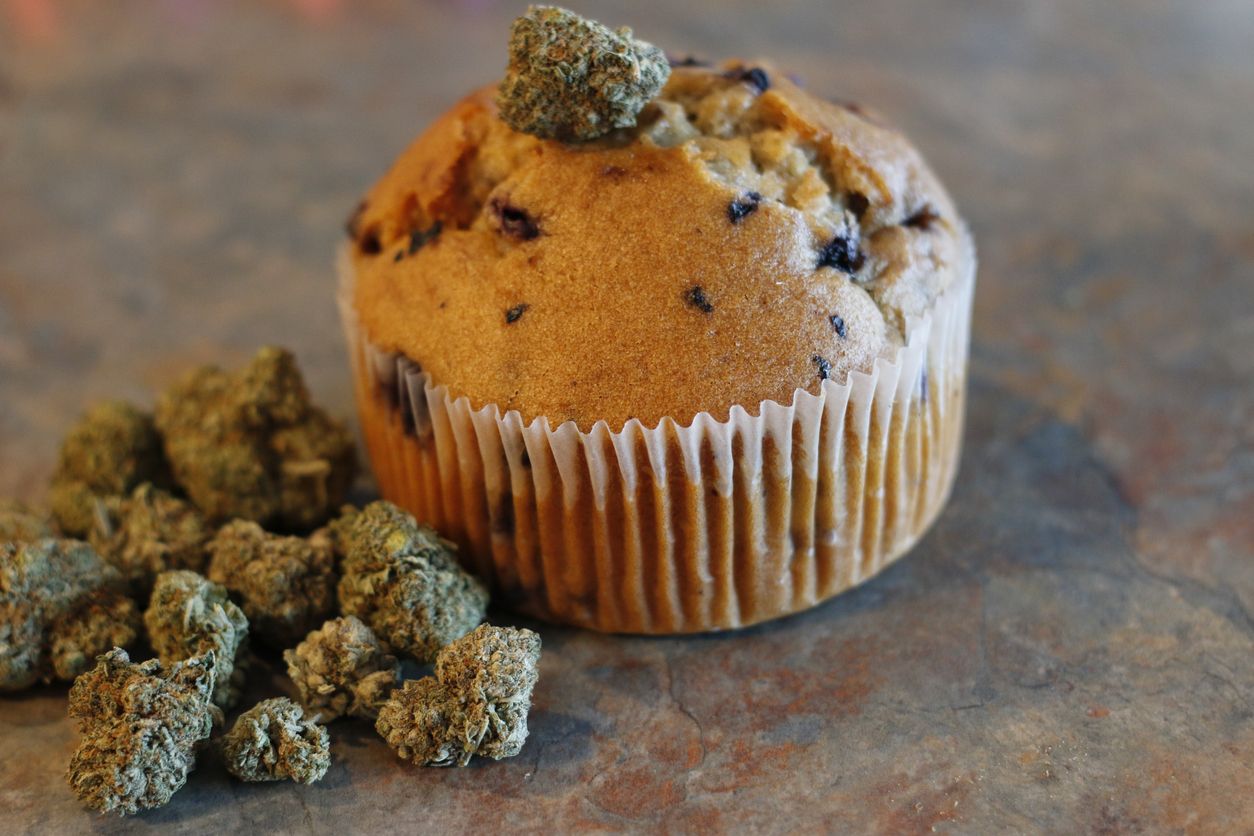