Summer is beautiful but it’s also fleeting, and now that we’re nearing the end of this glorious season it’s time for parents to start contemplating how to proceed with the coming school year, only this one isn’t like others in the past, as we’re still hesitantly awaiting the second wave of COVID-19 infections. It’s a stressful time, and though we don’t normally cover issues that are so distanced from cannabis, we know that many of our readers are struggling with this dilemma.

In March schools right across the country closed down in the middle of March break, as many families were off vacationing and soaking in some rare moments of togetherness. It was a shock to the system after months of hearing virtually nothing from the Prime Minister that would suggest a need for concern, everything was suddenly canceled, which meant all classes, before and after school care, and all other school funded or run community programs.

The promise of a safe reopening

Since most parents have had their kids at home since March, and many are struggling to juggle the day to day costs of things like daycare for hours when their kids would normally be at school, on top of working and facilitating online learning, it's understandable that many are ready to get back to normal, or whatever our new normal looks like.

In anticipation of the growing need to get kids back to school and pressure from parents, the provincial governments were tasked with designing learning plans that could offer an enhanced level of safety in the classroom. Though most waited until the last moment to reveal their future plans, the talks surrounding what would eventually be announced included things like decreased class sizes and the option of virtual learning.

No matter what, the government promised that Canadian children right across the country would be safe, but with the power in the individual board's hands, the outcome wasn’t anywhere near what most parents had hoped for. Some school boards announced reduced class sizes, but overall, the majority opted to enforce this rule only in high school, where children are old enough to understand things like social distancing and proper mask-wearing, leaving elementary students in classes that are the same as they’ve always been.

For some, the fear is the lack of official input into the school reopening plans, especially after highly regarded institutions like Toronto Sick Kids Hospital released their own recommended guidelines which heavily relied on reduced class sized to reduce the potential for transmission of COVID-19. For others, the fear is the fact that the virus still looms over us all or the idea of the long-term effects of forcing young children to wear masks for 6 to 8 hours each day.

The good news is that COVID-19 appears to have a lesser effect on younger children, and with our number of outbreaks in a manageable range, this plan that’s been put forward could be enough to work, but will it be enough to make parents happy? As homeschooling groups are inundated with requests to join, and those with no other realistic option to start their child's enrollment, there are more questions than there are answers in regard to what the future may hold, and that has parents everywhere stressed out.

We may not yet know how to open schools in the most efficient and realistic way, as we truly have no idea how the virus will act as we increase our contact with one another, but as we head towards the very first day of school, a lot of parents will be filled with anticipation, anxiety, and worry, and if you’re one of them, we’ve got some strains that should help you to manage those feelings during this uncertain time. 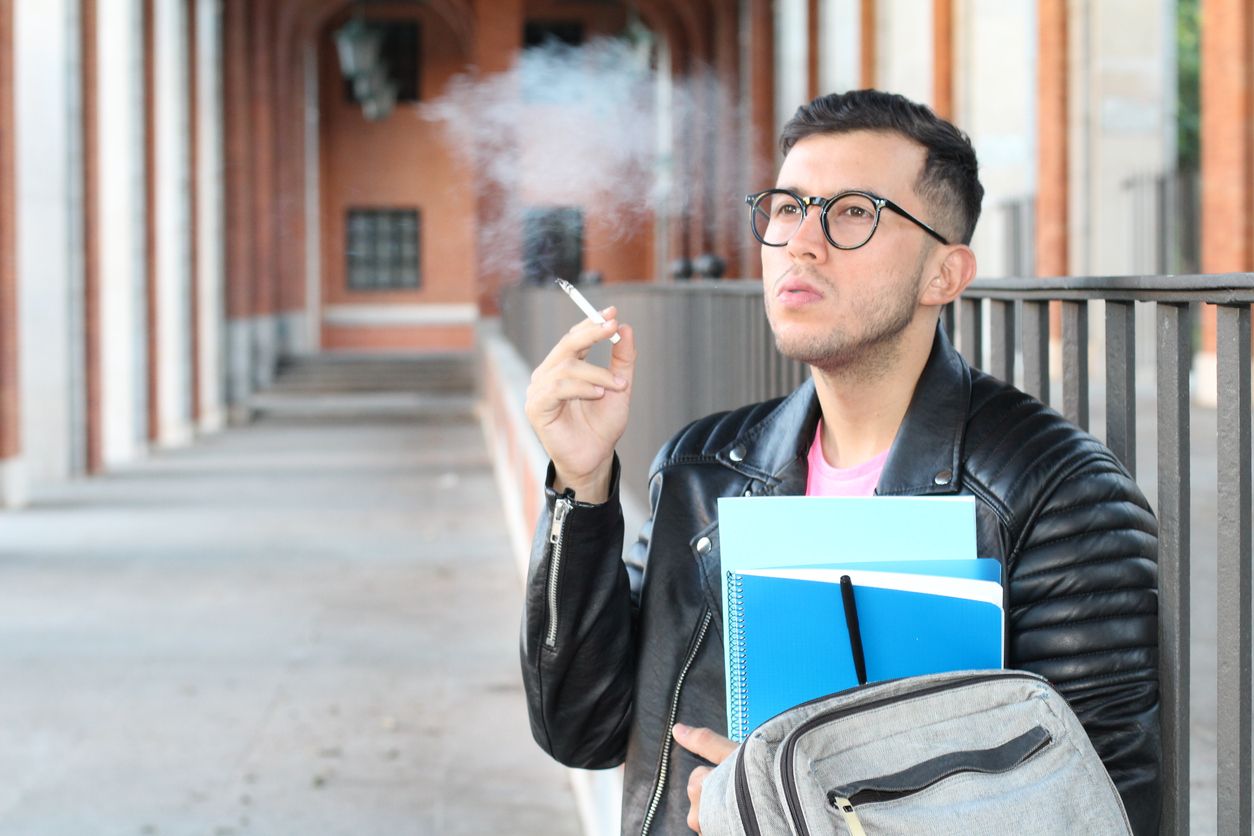 Does school quality impact cannabis use rates among youth?

The resources a school has can help to put measures in place to prevent or reduce the use of cannabis among students. ...