Are you a mooch when it comes to cannabis?

“Sharing is caring” is practically the official motto of stoners and for a good reason. It’s expensive, personal, intimate, and revealing, which is why when someone passes a joint or bong in your direction, the action should not go unnoticed nor should it be disrespected. Mooches do the opposite of that with poor stoner etiquette, and for that reason, we’d like to address the issue right here, right now.

What is a mooch?

No one wants to invite a mooch to the party and to avoid becoming one you’ll need to know exactly what it means. The definition of mooch is an individual who wants, asks for, or expects something they haven’t paid for, and in cannabis, it’s used as a term to reference anyone who takes more than they contribute.

How to tell if you’re a mooch

Of course, sometimes it’s unavoidable, like when you’ve run out last minute, or don’t get paid for a few more days, and if you’re invited to a sesh during this time, it’s understandable if you don’t have anything to offer. However, if this becomes a habit or a nuisance to anyone who decides to share with you, then you’ve officially become a mooch.

Why it’s a bad look

Cannabis products are expensive, and for many, this is even their medicine, so it’s only natural for those who share to want the favour returned at some point. If you don’t, then people might stop inviting you to join in, and if it gets too intense, then they may begin to avoid you entirely. It hurts to be uninvited but it cuts even deeper when people are opening their hearts and pockets to you, only to be taken advantage of.

How to avoid the label

If you don’t want to be a mooch then it’s important to follow these simple rules of cannabis sharing etiquette.

Rule number one of every enthusiast's circle is to never come to the table empty-handed, or to at the very least, do so as infrequently as possible.

2. Repay individuals when you can

If someone throws you a joint to tide you over or smokes you up when you’ve arrived empty-handed, then the favour should always be repaid, and when possible, with interest to show just how much you appreciate the kind gesture. As you already know, these things aren’t cheap, and those who share will be pleased to see that you’re not taking advantage of their generosity.

Bringing joints to the party is only half the task because you have to be willing to actually spark one up and share it to be doing your part in a sesh. If you’ve got weed, then don’t be stingy. Otherwise, you might be better off flying high solo. If you’re only after free weed, no one is going to take kindly to your presence.

4. Be open and transparent when you don’t have any to contribute

Even if you receive an invitation to partake while having nothing to contribute, it’s best practice to let everyone know ahead of time if you don’t have any to share with the group. Most times you’ll find fellow stoners understanding, and welcoming. Still, it’s common courtesy to give them a proper heads up.

5. Never forget to say thank you

When your friends have your back, it’s always a good idea to say thank you, so that they know the offer is appreciated. Of course, it’s not required that you go above and beyond to the point of making them feel uncomfortable, but a simple thank you goes a long way. 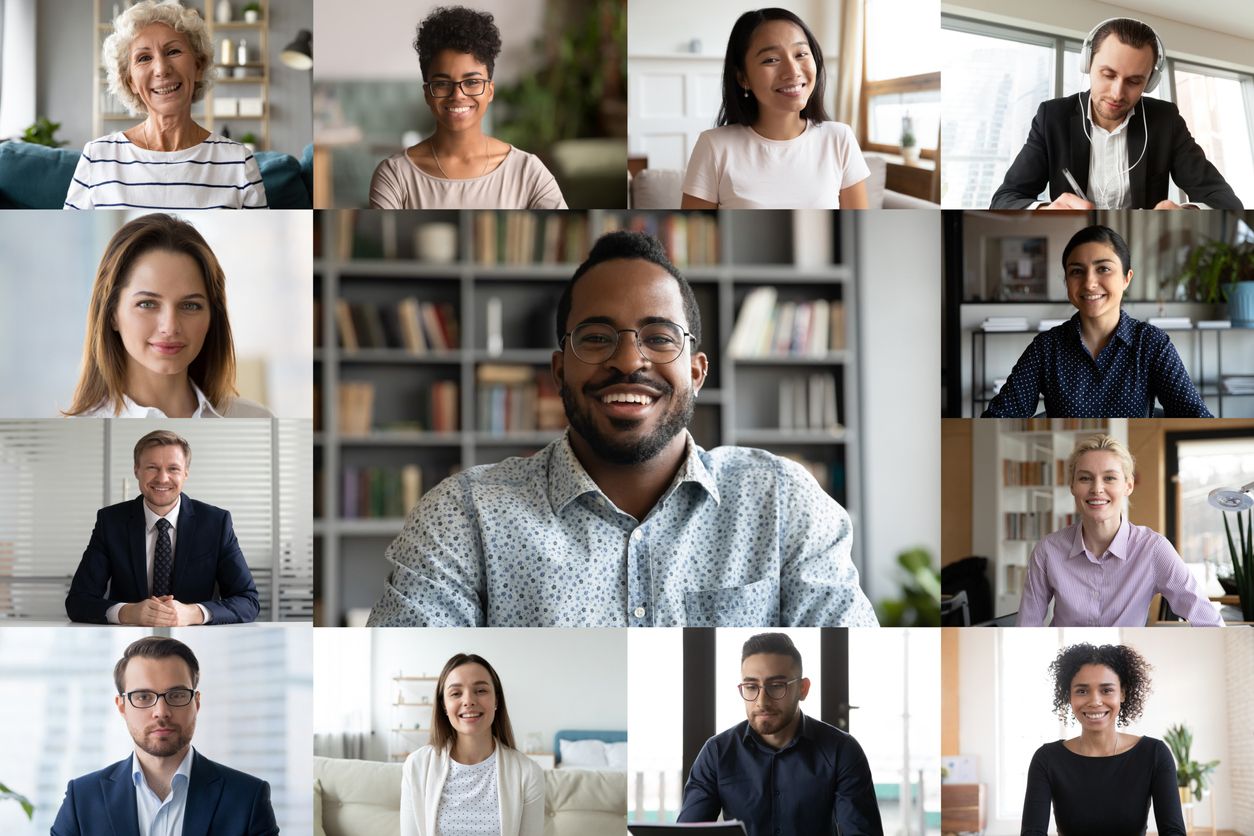 The reality is that we don’t all have that luxury....