Unless you’ve been hiding far away from any types of social media or technology, chances are pretty good that you’ve heard about the GameStop stock craze that was triggered by a series of Reddit posts. On January 27th, 2021, GameStop peaked at a record high of $347.51, results that were driven by Reddit users who took a short bet as part of a strategy designed to apply pressure to hedge funds. Since then, GameStop has fallen close to 85% down to approximately $40.

This isn’t the first time that Reddit, a popular online platform, has been used to discuss and strategize in hopes of successfully playing the stock market. Other trending favourites of users including AMC Entertainment and Blackberry who have also lost value, dropping by 12% and 4%. Reddit posts have thus far played an important role in how many regular everyday people use their hard-earned money to play the stock market, and some say that users' attention is now turning towards cannabis.

WallStreetBets, a Reddit forum and trading community linked to the GameStop and AMC Entertainment frenzies, promoted several cannabis stocks after placing bets on the Biden administration introducing decriminalization, some of which have seen significant spikes in recent weeks. After a recent post that mentioned Tilray Inc and Aphria Inc having plenty of room to grow, those cannabis stocks reached up by 21% and 10%. That specific posting has since garnered over 10,000 likes, leading many to believe that the two separate incidences go hand in hand.

Are the Reddit posts really responsible for the jump?

The timing of things seems to line up just right, suggesting that Reddit forum users such as those at WallStreetBets maintain a higher power over the stock market. That consensus might at least in part be true, but many say that the media reporting on the Reddit posts are now just refusing to let the clickbait trend die. Of course, any combination of skills and forces can make waves in the stock market, but these simple shares alone probably aren’t the main driver behind the sudden recent spike in cannabis stocks.

US-based Canopy Growth Corp. shares rose midweek by a hopeful 3%. The ETFMG cannabis stocks tracker, on the other hand, have more than doubled in value since November of 2020, and this past week it went up by another 7.3%. Both incredible spikes are due to the results of the election, as hope for the Biden administration's potential to accept change grew.

Tilray Inc is in the middle of a reverse merger with Aphria sitting front and center, a deal that’s gained the company an additional 400% in value. Aphria in the same amount of time increased by an impressive 243%.

All different types of cannabis producer shares have gone up since the beginning of November, but very little of this movement is being credited to Reddit posts. The platform made history with the epic GameStop play, something that will be talked about by many generations to come, but it’s highly unlikely that the company will maintain the same level of influence on any other types of stocks moving forward.

Reddit is a great place to go if you want to learn about the stock market, but a payout like the one we just witnessed with GameStop might not ever happen again, so we shouldn’t be sitting on the edges of our seats waiting for it. 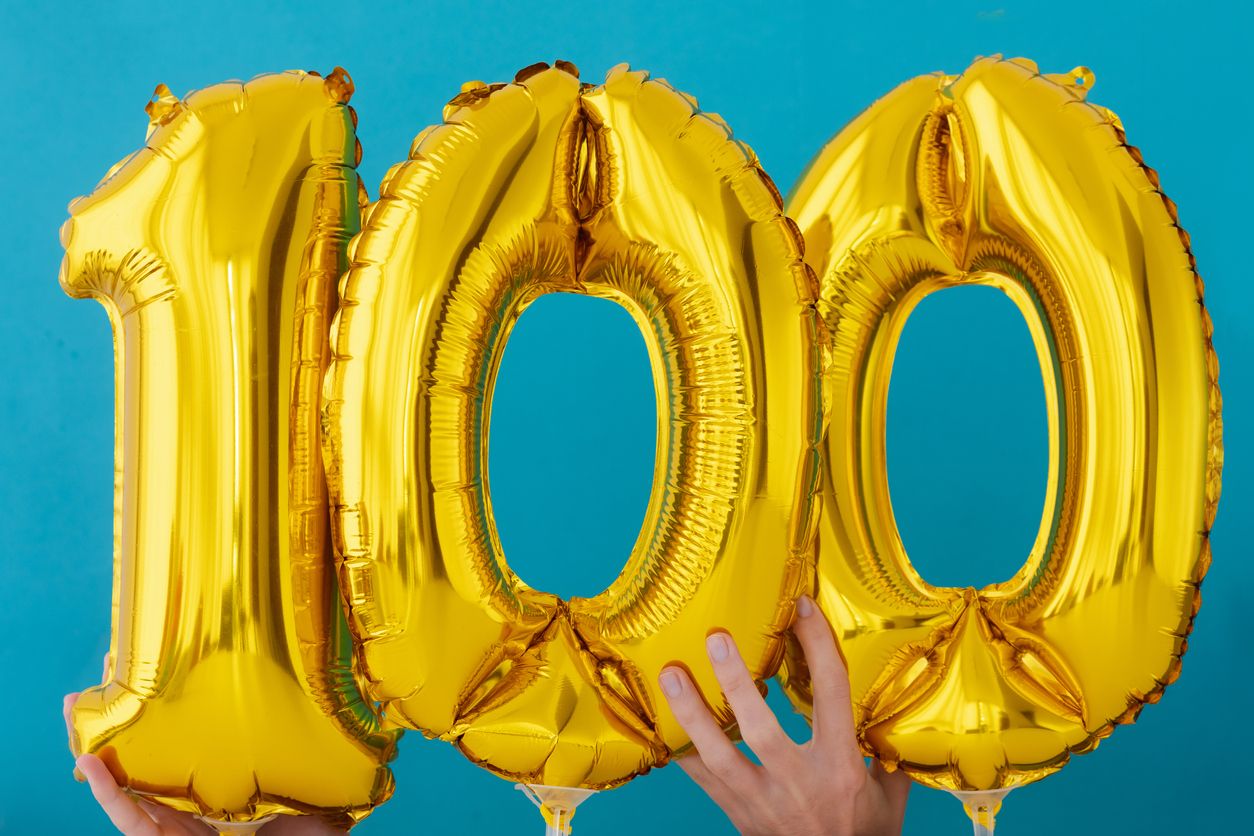 On the morning of February 10th, Curaleaf Holdings (CSE: CURA) celebrated a victory after opening its 100th dispensary....