All about the TV series High Maintenance

Ben Sinclair and Katja Blichfeld created the comedy-drama High Maintenance. The show gives light to a nameless cannabis delivery person. The character played by Sinclair goes by the name The Guy. Sinclair’s character delivers his packages to his clients in the big city of New York. Using his bike as his means of transportation, he delivers weed to stressed-out customers across the big city.

Sinclair tries to enjoy and savour the highs in life while the volatile world goes on around him. Through his delivery, he gets to see a small glimpse of his customer's lives and gets to know a little bit about the daily routines that his weed using customers have. The Guy's customers come from all walks of life.

Viewers first got an insight into The Guy's life and his bike delivering story in November of 2012. In 2016 the show moved to HBO. As of February 7, 2020, there will be 26 episodes that have aired. Currently, the show is enjoying its fourth season.

As part of the HBO shows itinerary the cast for the first season includes:

The Guy: He is a compassionate bike delivering pot guy who also doubles as an extra ear. He is kind and always there to listen while delivering his drugs on his bike.

Chad: Is a client of The Guys and a free-spirited friend.

Max: Is the character we all know as the jerk on The Guy’s delivery route.

Beth: She’s the whimsical dog walker and has a special connection with one of her four-legged clients, Gatsby.

Gatsby: This is the large, fun-loving dog who struggles with the move to Queens.

Anja: Is an inspiring journalist on the delivery route. She spends most of her time on social media, which is where the twenty-something journalist manages to get a sit-down interview with The Guy.

Heidi: Is no stranger to The Guy, as she is a former customer who seeks him out to settle a previous relationship that needs a legal eye.

Patrick: Is one of The Guy's long tome customers and is struggling with the death of his mother.

Regine: She meets The Guy through default when her regular drug weed dealer lets her down and fails to deliver a variety of treats. That’s when she turns to The Guy to see if he has something better than her regular weed dealer.

As the show begins its fourth season on HBO, the reality is that a weed delivery guy from New York City is becoming the norm. Legalization of cannabis by state is showing that New York City's use of The Guy for delivering cannabis is  more the norm than not, and it’s quickly becoming a reality for the country. Not just some Brooklyn stoners idea of what reality should be.

The Guy has continued his deliveries in this season but introduces us to some new weed buying customers, and their lives as The Guy moves through the day delivering his weed. 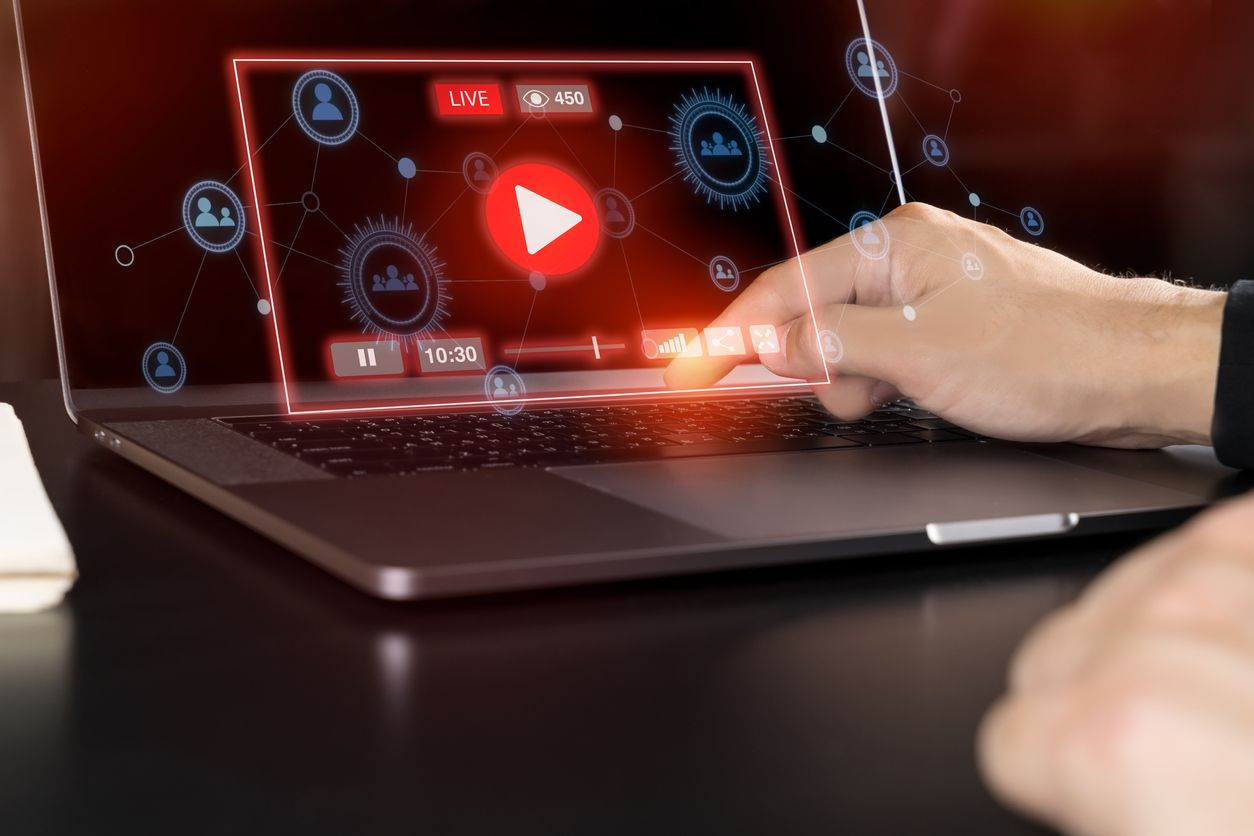 Hemp for victory - A film that every cannabis enthusiast should see

Kept undercover, the film Hemp for Victory is a must-see for the cannabis enthusiast....