All about the new trend “Cali sober”

Some people consider themselves to be Cali sober, and this is a term used to describe someone that does not drink or drinks very little. They do, however, smoke weed instead of drinking alcohol. In the past, the term meant someone that drinks and smokes weed but who does not do other drugs. Since marijuana has been legalized, we have seen an increase in people smoking cannabis instead of drinking alcohol, which led to the rise in the Cali sober trend.

So, it’s pretty much an exciting way to say I don’t drink alcohol but I do like weed, a lot. As we all know, when you go to a house party or club, and you say no to a drink, we always get asked 20 more times, as some people think that if you are not partaking in the consumption of alcohol, you are not truly enjoying the social aspect of the gathering. Many genuine people prefer to be sober, and there is nothing wrong with that. Having a good time has nothing to do with weed or alcohol. It's more to do with the people that you chose to surround yourself with.

Yes, it does, as we do not hear about someone having a few puffs starting to argue and have what could have been a great evening turn into one filled with drama. California may have started a new trend in the cannabis culture part of things, but this ideal could spread worldwide. That could mean there will be less consumption of alcohol, and we all know that alcohol causes more offences then cannabis.

It sounds like it may be a significant new trend to influence the younger generation not over to drink or feel like they must drink for the cool factor. Patterns like this are always interesting to see if they stick around, and you might be surprised by who chooses to follow the trend, but what most are wondering is whether or not it’s a healthier lifestyle choice.

So, being Cali sober, is that a cleaner lifestyle?

Although there does not look like there are any adverse effects from living Cali sober other than sobriety which means to be clean from anything that is considered a drug or alcohol. Being sober is a lifestyle that many people work hard to keep, although there have been studies that state that cannabis is a great way to help with alcohol addiction. If you are in the right mental state of mind and maintain a healthy level of control, it can most definitely be healthier than drinking.

Addiction can occur when you do not have control, so its really all about a healthy balance. You need to keep your mind in good check, so it does not hinder your choices and does not affect relationships or your overall sense of well being. Cali sober is entirely ok, and the meaning of it varies. Some feel it means that you only puff puff pass, and others think that it means you only have one glass of wine while consuming marijuana.

The question is, what are they going to call it when cannabis-infused wine and other drinks released on the market? As long as you and those surrounding you are in proper balance and of sound mind, be whatever you want. That’s the beauty of having the freedom to be unique and authentic to one's self. 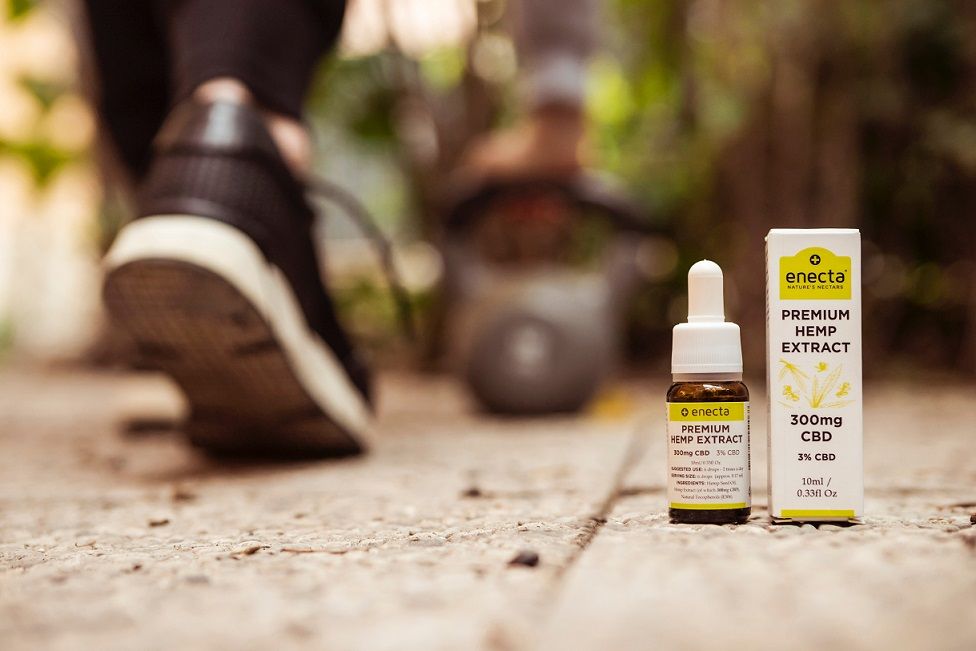 How to conveniently fit CBD into a busy lifestyle

Here are 10 ways that anyone can fit CBD into a busy lifestyle, including some relatively new and exciting options...