A growing trend of cannabis acceptance among young adults

Federal marijuana legalization has been in effect for more than a year, which is just enough time for us to start uncovering some of the hidden truth about consumers' consumption habits. We now know who is toking the most and why, and that means a whole lot more than you might think for the future of the trend of legalization, consumers, and cannabis business investors.

Quite a few things have changed to allow for more reliable cannabis research, but the biggest influence here is federal marijuana legalization. Without fear of persecution, study subjects are much more likely to provide scientists with honest answers in regards to frequency and rates of use, but that’s not all. We also see businesses with a lot more money who are willing to pay for specialized research to take place.

There is no way to get exact numbers for this kind of a thing, as there are still plenty of dishonest individuals who feel the need to keep their need to smoke weed to themselves, but we are currently living in one of the best times in recent history to gather this type of knowledge with relatively reliable accuracy. So, what we’ve done to figure this out is to recognize growing trends, patterns, and habits among regular everyday cannabis consumers.

How we know that youth are smoking weed more

During the 1960s, there was the historical hippy movement that was filled with young people of the time who wanted to enjoy their green freely, and this was demonstrated through a great number of events filled with teens and other youths who were smoking weed, but that wasn’t the only time that parents disagreed with their children on the subject. This is a trend that shows up time and time again throughout history, as the number of average consumers slowly rises.

Again in the ’80s and ‘90s, we saw the introduction of the war on drugs through propaganda that was everywhere from school systems to television sets, but it didn’t last long, and now, not even a half of a century later, we are celebrating the victory of federal marijuana legalization.

Every preceding generation grew increasingly more accepting of smoking weed, and those numbers are solidified by studies recently released by Gallup, which focuses on American consumption rates. What they found is that the youngest generation of cannabis consumers is using twice as much as the generation before them, and that trend continues through the years, as you will see below.

Another major indicator that we were experiencing an increase in cannabis use was the dramatic spike in the diagnosis of Cannabinoid Hyperemesis Syndrome, which is a condition that only presents itself in long term cannabis consumers and instances of emergency room visits by people who had taken far too big of a dose in edibles.

What this means for the future of the cannabis industry

A general acceptance from youth towards cannabis consumption means incredible things for the future of the cannabis industry, as revealed by the same study that looked at the average ages of enthusiasts. Younger people are really warming up to the idea of smoking weed, and those that aren’t a fan of inhaling smoke, now have a vast selection of high dosed edibles and vape juices to choose from, making them more appealing than ever.

Older generations seem to love their cannabis buds for smoking, but the younger crowd is buying up highly concentrated options, leading to an increase in demand for new, more exotic choices, which is excellent for new businesses and those already well established in the industry.

With millions of consumers all over the world, the United States will eventually have no choice but to introduce federal marijuana legalization, and those places that already have a head start in that department are about to see a leap in an entirely new direction, with dispensaries everywhere stocked to the brim with hot new items that we don’t even know exist yet.

We have no idea what they will come up with next, but things are looking promising for the future of the cannabis industry. 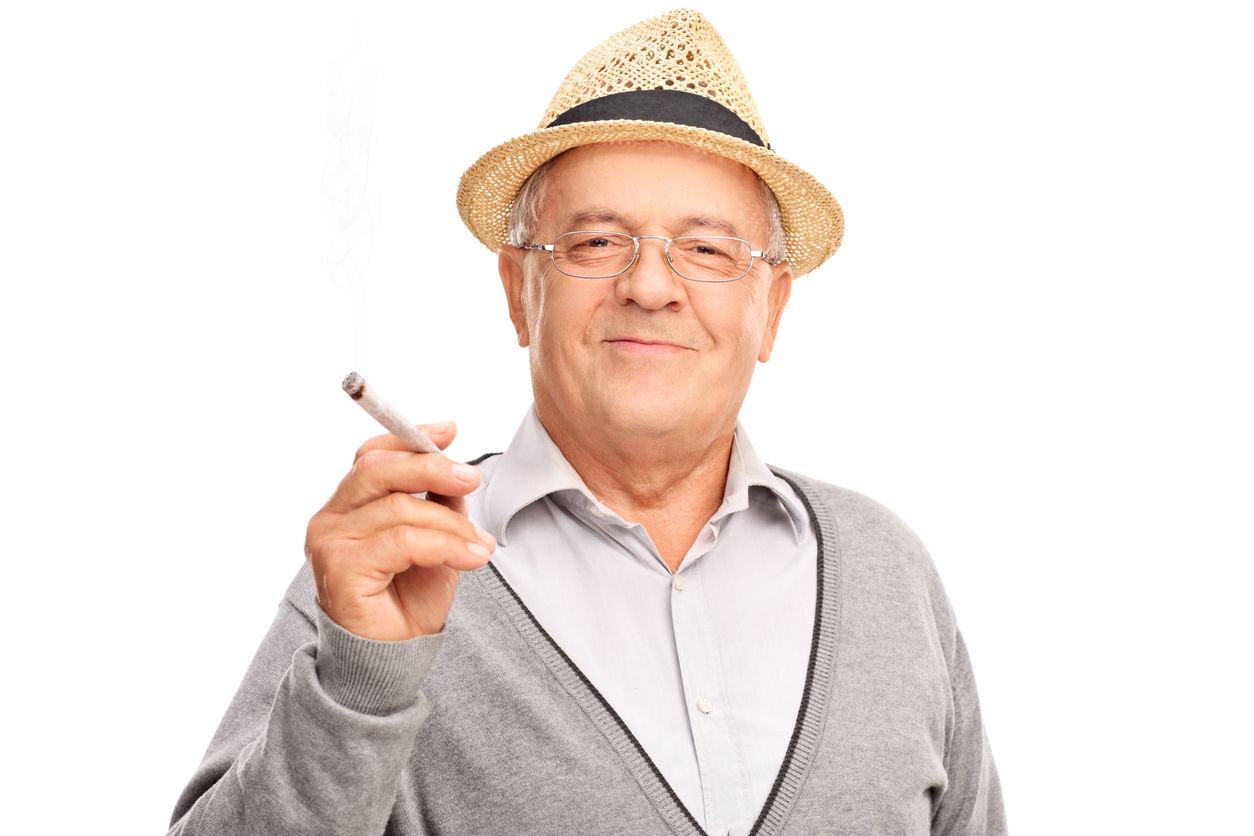 Older cannabis consumer numbers are on the rise

According to the latest cannabis news, older people are starting to get more comfortable with the idea of buying weed and using it....