A call to theme parks everywhere that have banned medical cannabis

The original Disney World parks and properties are located in Anaheim, California, and this area by many is considered to be an epicenter of the cannabis industry thanks to its lenient policies and regulations that allow for both medicinal and recreational cannabis to be purchased from legal vendors and consumed in public spaces. It’s at the very core of the local tourism industry, and yet, they have completely banned cannabis in any form, and that is enough to put off some potential customers.

Now, at first glance this might seem like a non-issue, after all, Disney World parks are in general, intended to be enjoyed by families and children, and most of us don’t want to have to worry about our kids getting a contact high, but this rule isn’t just pertaining to certain areas of the park. There are no exceptions for this rule even for medical patients who just want to carry their medicine on them, and it’s not just the stuff that gets you high that they’re concerned about.

CBD products are also banned in all Disney World parks, which means that anyone who wants to go for a family vacation that needs these powerful medicines, must find hotels that are off property, and leave all of their goods in their room. As you can imagine, going outside of the areas that Disneyland owns takes you further away from the park, making it nearly impossible for them to comfortably make it to their room if they require any kind of cannabis products more than once or twice a day.

If that has you upset, then you’ll likely be disappointed to learn that alcohol is sold at nearly every hour throughout the day on almost every single property, and they even go so far as to hand out maps that will show you every single vendor that is anywhere near you, encouraging parents who are bringing their children to the land of dreams to drink as much and as frequently as possible.

They do all of that, and yet they refuse to alter their outdated stance on cannabis products simply being in a visitor’s possession, while they take in the park or check in to their hotel, discriminating against a fair number of the locals who rely on its benefits never mind the millions of longing hopeful visitors who eagerly await the opportunity to take in the glory of the park and all that it has to offer with their medicine at their side.

Other big theme parks that have banned cannabis

We’ve tossed a lot of shade on Disney World parks, because they have one of the widest reaches in the world, and they are conveniently located in legal states or regions that allow cannabis consumption to at least some extent, but they aren’t the only ones that are discriminating against cannabis-derived medicines. In fact, the majority of the largest family theme parks prohibit cannabis in any form, including:

Punishments can be harsh

Most of the theme parks mentioned here will confiscate cannabis products, kick you out of the park, and in some cases, even ban you permanently if you don’t cooperate, but none are as harsh as Disney associated parks because they will openly admit that if you’re caught on their property with prohibited cannabis products that they’ll promptly phone the police to press charges. Even after a case where a 69-year-old grandmother garnered media attention from around the world after her arrest at a Disney fun park and an uproar from the public, nothing changed.

Other medicines are perfectly acceptable

Most theme parks have varying rules surrounding doctor prescribed medicines. Some will ask that you leave it with staff to be stored in a safe environment so that you don’t lose it on your travels, and so that it’s there if you need it, and others, just request that you claim what you have before entering running on a sort of honesty policy, but most don’t care at all, as prescribed medications are absolutely necessary to maintain their visitor's health.

A call for change

Disney and all of the other big family theme parks have been around since long before legalization became mainstream, but like all businesses and people, with time, alterations need to be made as new information becomes available. If you can walk through the door with a jar of doctor-prescribed opioids in your pocket without having to worry about losing your medicine or having your vacation ruined, then you should be able to do the same if you rely on cannabis products, which are 100% safer in every way. 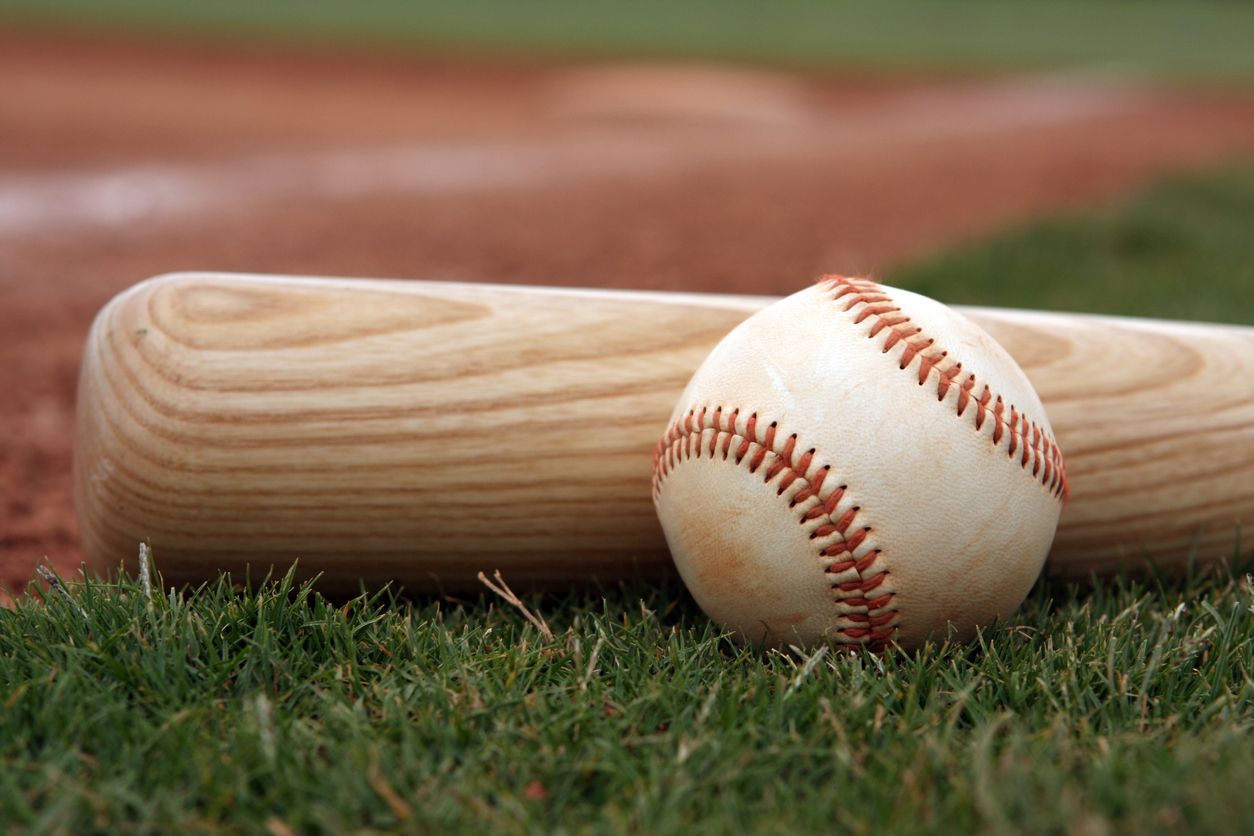 That means absolutely no commercial contracts and no extra help for associating with a marijuana company....