5 Steamy cannabis drinks to keep you warm this winter

The coldest months of the year have arrived, and it’s time to sit back and hibernate! There’s so much less to do and a chill in the air, which makes it the perfect time to explore hot cannabis drinks. Here, we offer up five fantastic drink ideas to get you started, followed by brief descriptions of how to get the job done. They’ll warm your soul from the inside out and help to pass the days ahead while you rest in bliss.

Weed coffee and tea come in pre-infused form, with beans and bags already filled to the brim with the perfect dose of cannabinoids, but it’s a whole lot more fun to make your own at home. All you need is a regular cup of coffee spiked with a shot of cannabutter, oil, or tincture and then finished with your favourite additions like sugar or milk. It’s super easy and oh so delicious!

There’s nothing quite so sweet and satisfying as a buttered rum, and this single-serving recipe will replicate those smooth caramel-like flavours with a little help from cannabutter.

Hot chocolate is one of the most traditional drinks of winter, though most versions out there don’t include a hearty dose of weed chocolate for added effect. To make your own, you’ll need just a few simple ingredients, no steeping necessary.

Hot apple cider is delicious, and the fruit is plentiful and affordable at this time of year. For this particular version, you will need to whip up a batch of canna-syrup first because anything less will significantly alter the texture and taste.

Hot toddies are known for their potent ability to induce a deep sense of relaxation, which is why they’re highly recommended to those who can’t sleep, and once you add a bit of the power of cannabis to the mix, those sensations are only intensified in a delightful twist. To make one, you’ll need: 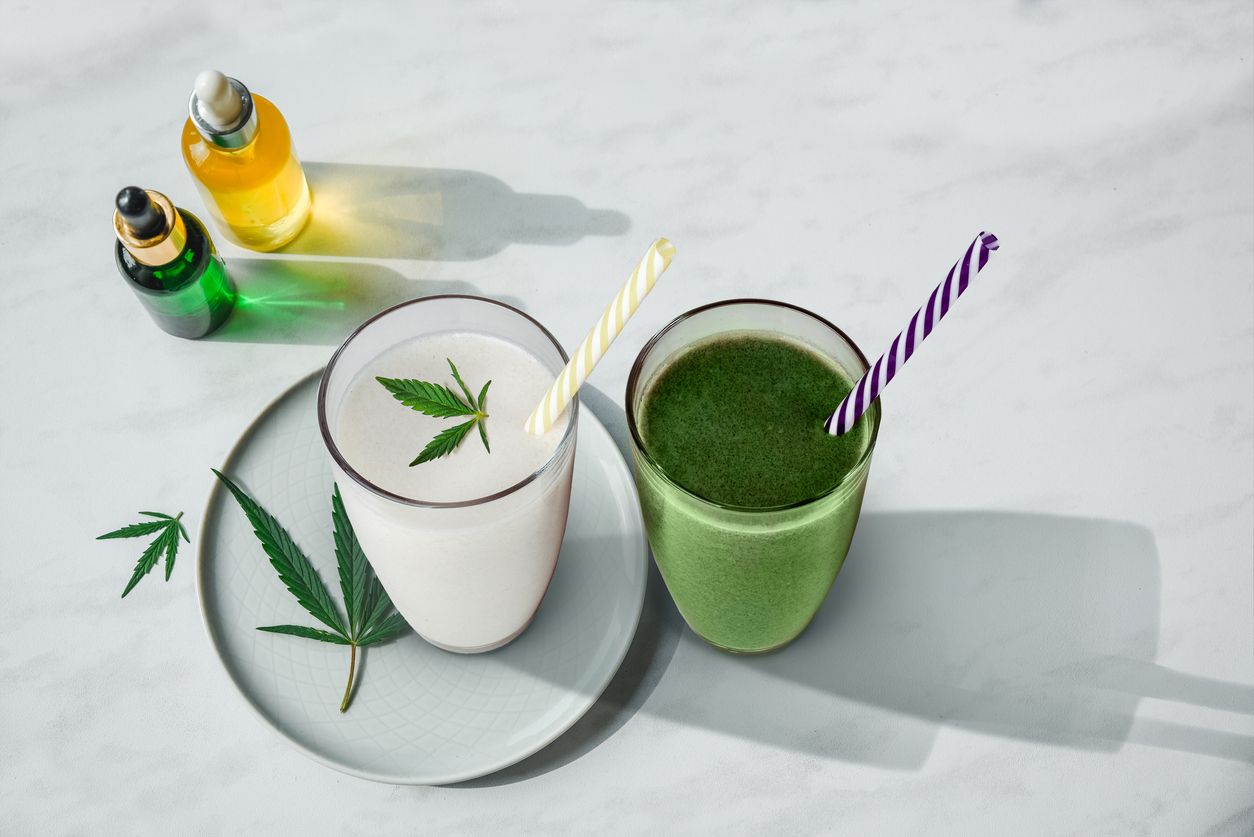 Cannabis drinks have so much potential

Weed drinks take the effects of cannabinoids and terpenes to the next level....