The music industry is filled with famous names that are often associated with cannabis. Greats like Willie Nelson, Bob Marley, Snoop Dogg, and Louis Armstrong all built up an impressive reputation as stoners of their time, which means that we have real living proof that it’s possible to be both functional and high, especially if you’re lucky enough to work in music. As most enthusiasts know, the herb has an incredible way of making just about every type of music sound better, but what about the creative portion of the process?

Writing and creating music is a difficult job, and it’s one that not everyone can successfully complete. It takes real skill to turn little more than thoughts into catchy, full-blown lyrics, notes, and beats, and it’s a task that’s far more complicated than most think. To create a hit that will resonate with the audience, some professionals need days, weeks, months, or even years so that they can perfect each and every piece until it’s in tune with a vision, goal, or end sound that is enjoyable.

It’s a unique process that isn’t as simple as writing down words and figuring out how to mash them together. Challenges like this generally require a certain mindset, a specific target audience, and enough time to work out the wrinkles, and it’s taxing, especially once you get to the end only to be left disappointed with the results. Some choose to facilitate their passion with the assistance of mind-altering substances, such as cannabis, but could something as natural and common as a plant really help to make persons’ writing or singing any better?

This is a question that many musicians have likely pondered, and the truth is that with the little scientific data we have on the subject, it’s nearly impossible to say for sure. Still, it only makes sense that it’s probably true, something that becomes clearer once you consider these five different ways that cannabis might truly help a musician to succeed.

The thing about creating good music is that generally, the person(s) in charge need to work as hard as they can while clinging to a certain mood. Technically, a better state of mind helps productivity for just about every kind of worker, and it's really no different in music. The trouble is that it can be exhausting and frustrating, resulting in long days spent behind a computer screen or with a pen and paper in hand that can feel like they go on forever. This is something that cannabis can help with, as it’s known for improving mood and making it seem like time is going by faster.

A few hits of the herb or tossing back a couple of edibles might make you feel more relaxed, but the reality is that this plant acts as a stimulant, which enhances all different kinds of output in many ways. Of course, you could take things too far and end up sedated, something that is more likely to adversely impact your ability to coin a new hit song, but more manageable amounts of the right strains can also lift the spirit, leaving you feeling invigorated, refreshed, and ready to take on the big wide world of music.

Writer's block is a very real phenomenon that impacts all kinds of creators including those who do their best to come up with great, new tunes. It can happen at any time, but it’s often just a side effect of stress and anxiety. Whether it’s a fear of failure or some other everyday stressor, these things have a tendency to get in the way of creativity, an issue that can frequently be put to rest with a good old-fashioned smoke sesh. Cannabis can calm the nerves and relax the mind, which should help music makers to get back to work faster and feel better.

It’s easy to get lost in a sea of lyrics and notes, which can leave those who work with them feeling tired, sluggish, and in some cases even bored. Though this is often their passion and main source of income, it’s hard to avoid slowing down after doing the same thing for so long. Sometimes it’s a sort of frustrated burnout that gets in the way, and in others, it’s merely a lack of new ideas that make them lose motivation, but regardless of the why, cannabis can often help. Of course, there’s the risk of taking too much, which can cause the opposite effect. Still, a small dose of just the right combination of cannabinoids can provide a gentle, natural boost that doesn’t have the same adverse effects as other commonly used tools like caffeine.

5. It can help you to improve current ideas

When was the last time you really sat down and thought long and hard about one topic? Since you’re here, we think that it’s safe to assume you were probably stoned, and there’s a good reason for that. To do it, we generally have to stray far from any manual tasks which might distract us, and beyond that, we need to stop thinking about which bills need paying or what the kids might want, and one of the best ways to do that, is in an open space, full of fresh air, with a joint in hand. Removing yourself from the bustle of everyday life will give some silence, and then the effects of cannabis can assist by clearing the mind, leaving just enough room to ponder and expand upon ideas you’ve already had.

Of course, when it all comes down to it, this plant isn’t going to turn anyone into a master of sound, at least not if they don’t bring to the table some level of professionalism, skills, and talent. But one thing is clear, and it’s that cannabis has a fair number of elements that can significantly assist with creative processes, such as writing. 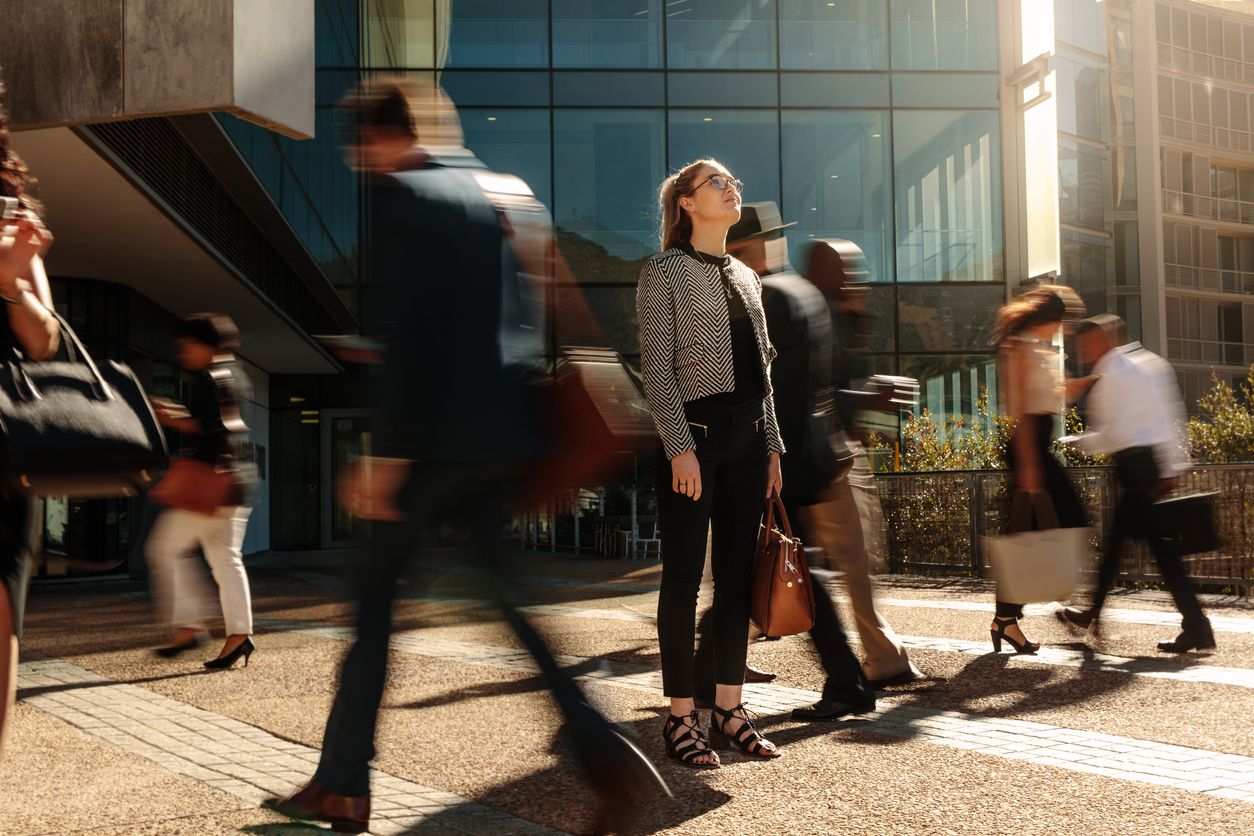 Have you ever heard of the saying ‘know your limit and stay within it’? That holds incredibly truth, especially when the goal is staying motivated...