5 Epic books to read when you're stoned

For many of us, there is little else that can compete with the total relaxation that comes from getting stoned and then delving into a favorite book, and that’s probably because cannabis seems to have the ability to take us to a place where our imagination can thrive. The problem is that every book comes to an end, eventually, which means you’ll need a consistent flow of good material to keep from getting bored.

Now, every person is going to have their own taste in books, as some prefer romance, others enjoy a good sci-fi, and then there’s everyone who falls in between, and that is why we’ve decided to compile a list that offers every single one. So, if you’re looking for inspiration, and need something that will take you to where you need to be, then you’ll want to check out these epic books we’ve listed below for your enjoyment.

Misery is often touted as one of the best Stephen King books of all time, as it includes a little bit of something for everybody, including romance, horror, comedy, and suspense that will make it really hard to put down once you start. The story begins relatively innocently enough, with a writer who needs to get away from it all, which puts him into the path of his biggest fan.

Now, normally, that might not sound all too exciting, but after all, it’s a story that is as old as time, that typically ends with an innocent signature and a potential crush. However, it takes a mysteriously dark turn when the fan, who finds the writer after a crash and seems to be nursing him back to health, reveals sinister intentions after he starts to talk about his recovery and a potential return to the world.

The ‘love gone wrong’ story, of an obsessed kidnapper doing everything that she can to make her dreams come true, and the man who is desperate to escape her grasp, has a unique feel because you truly connect with the “bad guy” as you fear for the life of the main character. It’s gripping, intriguing, and by all accounts, one of the most realistic and chilling tales that Stephen King has released to date, which makes it perfect for getting lost in, especially when you’re stoned.

You’ve likely noticed by now that there are quite a few titles on this list that have nothing to do with weed, and that’s because sometimes it’s fun to use cannabis to enhance your imagination as you immerse yourself into a whole different world that might be filled with aliens, killers, or some other drama, but this book from Cheech and Chong includes pretty much everything that an average stoner needs to know about weed.

Here you will find all of the basics on stoner etiquette, including rules like ‘puff puff and then pass to the left’, and all the different reasons why you shouldn’t ‘bogart a joint’, but that’s not all. Inside of Cheech and Chong's Almost Legal Book for Stoners, the duo put together tidbits that include their favorite memories, some of the most epic interviews of all time, and tips and tricks that can help you to grow, smoke, and truly enjoy the stoner way of life.

This book was initially published back in 2013, which is why there are a lot of references to slang, discrimination, and unjust laws, but for those who lived through prohibition, it’s a written testament of something that way too many of us experienced first-hand. The relatable content comes with a twinge of nostalgia and laughter to last the whole day through, which is why we highly recommend that you check it out, right after you smoke a big fat blunt.

3. Alice in Wonderland by Lewis Carrol

Alice in Wonderland is a tale that was originally released in 1865 when it was written by an English author named Charles Lutwidge who worked under the alias Lewis Carrol, and it’s one that’s been remade into real life and cartoon version movies ever since, with the most popular one released in 2010. Though this story is now widely viewed as one for children, the original version is a terror-filled mind warp that will take you to places that you’ve never seen.

The book begins with an innocent and bored young girl who wanders away from her studies in search of a grand adventure, only to fall into a deep dark rabbit hole that makes time stand still in the world she leaves behind. Alice finds herself at the bottom where she lands in the middle of a forest, where she meets several friends, combating foes along the way, as she finds herself and her confidence in a universe far from the one that she calls home.

This eerie and sometimes downright terrifying tale seems like a warning for what might happen if you choose to go astray, but once you’ve read the entire thing you will realize that it’s more of a depiction of the struggles that each person faces as they go through life, and attempt to choose the best path moving forward, which is more inspirational than it is foreboding.

4. The Time Machine by HG Wells

Herbert George Wells was a prolific writer who published dozens of short stories and novels throughout his career. However, none of them gave him the fame and fortune that came with the Time Machine, which is often credited for being one of the first of its kind to inspire the idea of time travel becoming a reality. The book was published in 1895 and has since been rewritten and placed on the big screen.

The vibe of this tale will take you back to the Victorian times as a group of young men with a hope for something better go on an adventure through a delicately designed time machine that can take them anywhere, they want to go. At some point, the one of a kind machine disappears, and that’s when the story takes a whole different turn as the time traveler negotiates and combats creatures in hopes of returning home.

Over time, the idea of what the future might hold changes significantly, and many of the concepts that are described in the Time Machine are things that have come to fruition since its creation, but just as much is still a figment of the imagination. The best part about this book is that it’s truly interesting to see things from the perspective of someone who was born without technology, as we now have the luxury of seeing first-hand what the future turned into.

5. Chicken Soup for the Soul by Jack Canfield and Mark Victor

We all experience ups and downs, and no matter what you do, it is just a part of life, but for many, getting lost in the thoughts, feelings, and experiences of others can be comforting, and even inspiring, especially when we’re feeling anxious, depressed, unsure, or alone. The whole collection of Chicken Soup for the Soul is dedicated to those moments, and they even offer specialized materials based on your current state of mind, but there are only a few from this line that is meant for everyone.

Chicken Soup for the Soul basic books are meant for everybody to share, and as you flip through the pages, you will find bits and pieces from all ages and all categories, spanning some of the most uncomfortable and taboo topics out there. They include everything from grieving losses, and emotional reactions, to stories of true heartfelt inspiration and success, so no matter what mood you’re in, you’ll find something that feeds your soul.

Some of it is poetry or personal stories, and a lot of it offers guidance from everyone, including the professionals and your fellow man. So, if you’re looking for powerful brain food, or a wonderful heartfelt adventure when you’re stoned, then you might want to consider grabbing one of these great reads to keep your mind occupied. 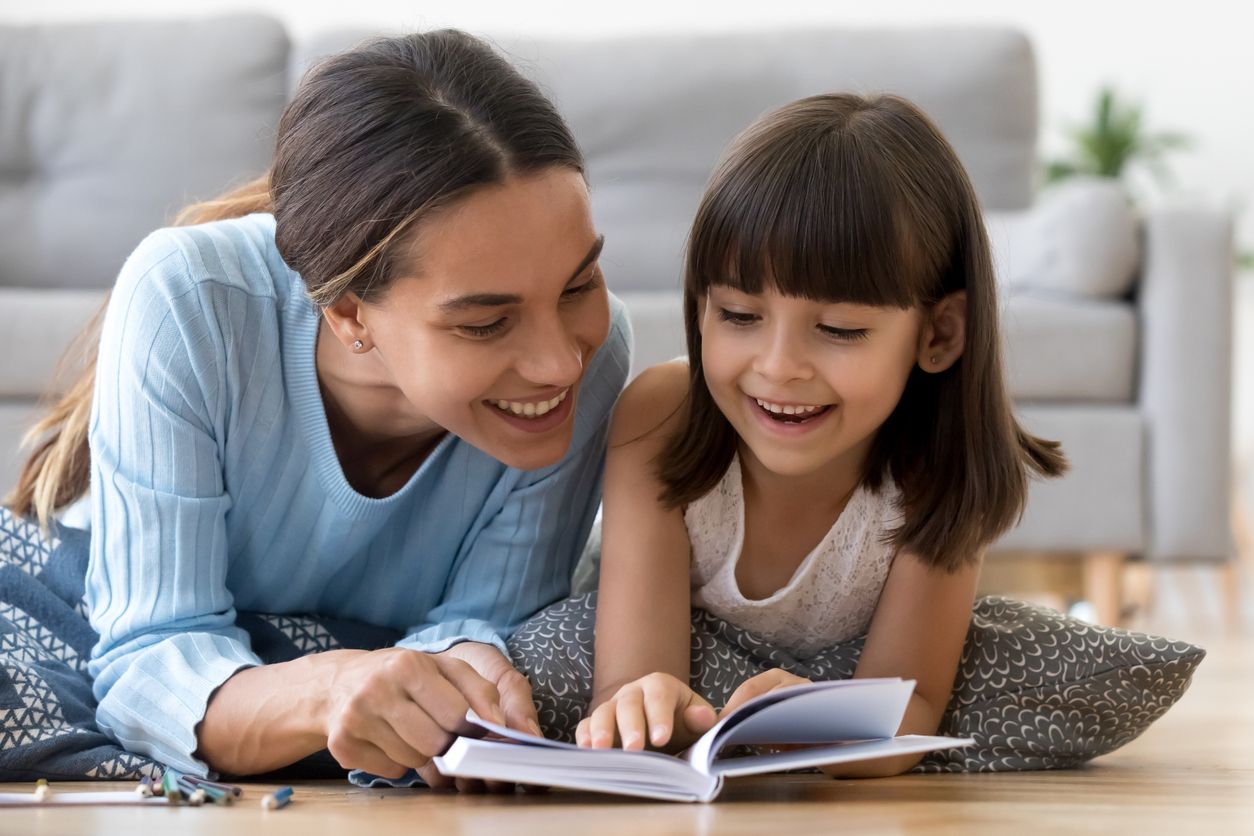 For parents who enjoy smoking or growing weed, helpful tools like these can make awkward conversations flow more easily....