2021 is primed to be the year of cannabis, but it won't all be easy

2020 was supposed to be an incredible year. Many of us had plans and goals to do great things, and with a number so surreal, anything seemed possible. We were optimistic about what the future might hold, but we had no idea what the universe had in store. That was barely a year ago, and there's been so much mayhem in the world between the COVID-19 pandemic, global disasters, and murder hornets that it feels like a far more distant memory than it probably should.

We're stressed out. COVID fatigue is overwhelming even the most introverted souls, people are losing paychecks, and the economy has come to a screeching halt, but it's not all doom and gloom. 2020 shut everything down, but the cannabis industry continued to do what it does best, by rising to the occasion, adapting, and serving the people to the very best of their ability. Governments worldwide made exceptions to allow conveniences such as cannabis delivery. Though there have certainly been some uncertain times, revenue streams for this green market have never looked so good.

Big industry shows were cancelled or moved to online platforms, but the sales kept rolling in, which has helped keep cannabis businesses floating along while so many others are struggling. It hasn't been the perfect year, but if you look hard enough at any situation, there is always a silver lining, and in this case, the cannabis industry and support for legalization as a whole are a couple of good things that came out of all this.  People are spending more time at home and realizing that cannabinoids can help take the edge off, causing a significant societal shift that favours consumers.

Talk of cannabis has undoubtedly increased over these last several months, but the changes we've witnessed over these last two have been epic. Mr. President Donald Trump was officially voted out of the Whitehouse, handing over power to Biden, which immediately and positively impacted cannabis stocks. We also got to see several new US states, including New Jersey, Vermont, Arizona, Montana, Mississippi, South Dakota, vote to legalize cannabis, with a handful more expected to join the ranks in the near future.

The largest dispensary in the whole world, Planet 13 brought in so much money that it announced the future opening of a second entirely separate location to serve more customers. Weedmaps, the largest online platform for cannabis, which has made headlines due to its association with the black market, just announced that it would soon be merged with Silver Spike Acquisition Corp. This partnership will make the much-loved service so much stronger after a long hard fight all year. Dispensaries everywhere offer cannabis delivery, a special exception to the rule that is now expected to last.

Thousands of brand-new dispensaries have opened right across Canada in 2020. As acceptance continued to grow, legal and convenient access steadily increased to record highs, which is a significant win for cannabis consumers there, and everywhere as the rest of the world watches and formulated similar legislation based on what we've done here. It's an incredible thing, but we have a long road ahead of us for 2021. The excitement is flowing, hopes are high, and that shouldn't be stifled, but we're about to watch quite a few states and countries make changes that might not all be comfortable.

The expression ‘growing pains' suits what's about to unfold before our eyes. Since it's bound to be one of the most exciting times ever for cannabis enthusiasts, it's also going to be a long hard wait and fight to change things to a point where everyone has fair and equal access to these products. Unfortunately, some people still have reservations about this taboo market due to altruistic motivations or a general distaste for the idea. They aren't going to make this easy.

The US election was a massive win for cannabis, but it takes a whole lot more than a successful vote to make the acts of buying, consuming, or carrying the substance legal. Regulations need to be decided upon, a framework needs to be laid, and entire industries will need to be built and designed from the ground up. No small feat, as we've seen in other areas like Canada, where it's taken more than two years to get a fully functional and reasonably sized market to service residents, and the people still aren't very entirely happy.

Canada has taken a slow and steady approach to legalization, or at least that's what the government claims. Still, when you visit dispensaries in this country, you'll find very few options, and things have improved since the beginning. This has both recreational consumers and medicinal patients asking what the point is of such strict regulatory interference because it's quite clearly getting in the way of innovation and progress in the Canadian cannabis industry. Demand is high, and supply is low, and it's going to be a long time before we get this all sorted out.

Canada is one example of how legalization measures in a country can turn out. Still, many other possibilities are far more likely in the United States, where the plant remains illegal at the federal level. Anything is possible, but it is time for enthusiasts to adjust their expectations of what's to come, because legal or not, there is still plenty of work to be done if we want to create a more significant, brighter, global cannabis industry. Advocacy will be needed. Our voices will need to be heard, and we're going to have to be patient while all of the kinks in the puzzle work themselves out.

In the end, what would benefit all of us the most would be a global market for cannabis, where specialized strains and goods can be shipped effortlessly and without fail across borders and into other countries. Such a move could almost immediately solve a lot of the problem with the Canadian cannabis market, introducing competitors who have not yet existed into the equation, and that's an incredibly exciting thing. It may be fraught with problems, but we'll all get through this together with some patience and a bit of a fight. 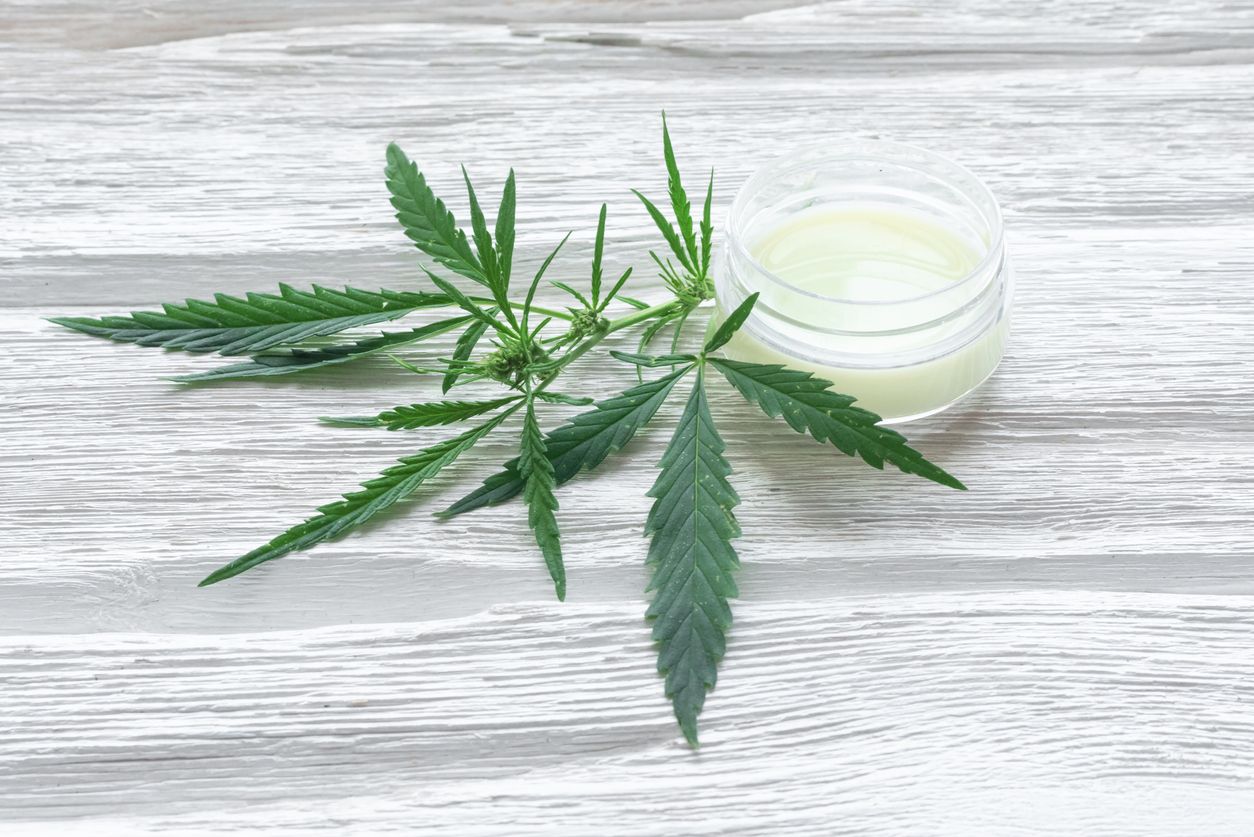 Luxury CBD products may be the way of the future

The LMCC, Luxury Meets Cannabis Conference 2020, is scheduled for September 2020....