Aromas are strange things, as they can be produced by way more things than those we might initially recognize them for. Whether you find yourself enjoying the smell of cannabis and is wondering how to surround yourself with it more frequently, or you’ve been picking up on a skunk weed scent and you’re wondering where it’s coming from, this list might be able to help. Here we will cover all kinds of things from plants to our favourite drinks, products, fungi, and even some common animals that can often be responsible for emitting the pungent cannabis smell for miles.

Skunk cabbage doesn’t always produce a cannabis smell, but once it reaches full bloom, the scent is overwhelmingly similar. This plant species grows wild in bushes and fields, and it is often responsible for a strong waft of cannabis smell that sends either upset or interested people on a search for cannabis plants that could be in the area. So, if you’ve ever walked past a bush or meadow and picked up on a skunk weed smell, then chances are pretty good that this species is the culprit.

Many will read beer on this list and greatly disagree, as the smell of beer is strong, distinct, and wreaks of barley and hops, but the reality is that a lot of different types of weed smell just like the hops that are used to create the drink. Cannabis plants and hops have many similarities due to their properties, which is why it is not uncommon for beer to smell exactly like fresh cannabis flower at least some of the time.

There have been more than a few occasions where unsuspecting renters and homeowners were accused of growing cannabis because they were maintaining large amounts of Moss phlox around the property, which boasts small purple or pink flowers that can be seen for miles. It’s a beautiful plant to add to any garden, but it could leave your neighbors and anyone who passes by questioning the possibility of pot plants nearby due to the strong cannabis smell that it emits.

The Spider flower AKA Cleome hasslerana is one of the largest and most common plant species that can smell exactly like cannabis, especially when it’s in bloom. The plant itself boasts large, wide fan leaves, and in the middle of summer, it sports bright, light pink drooping flowers that shoot up from the buddle of the bunches of leaves. Not only does the Spider flower smell like common weed strains, but it also grows in a similar fashion, with leaves that stretch on in a similar way when compared to cannabis leaves, with the main difference being that they have 5 points or 7 with the lower two separated from the rest, unlike cannabis which boasts 7 leaf points across all weed strains.

Skunks can be found all over the world, but no matter what the variety or origin, they all have one thing in common and it is their ability to spray predators as a way of defending themselves. It’s stinky, but that’s not why it keeps predators at bay, it’s more the powerful burning that it creates as it enters the eyes and nose that is terrifying. Since skunks are typically associated with a bad smell, it may be hard to believe that it has a cannabis smell, but for some reason skunk spray smells almost exactly like some of the stinkiest strains of cannabis.

The name of this candle making company says it all, as they offer a wide variety of scents that are potent and often found to be unusual or even offensive to some. One of their most sold candle options is the cannabis candle, which for $10 can fill your home with the sweet, sweet skunky smell of fresh growing cannabis in a matter of minutes, and for most cannabis lovers, that’s a price that is more than worth it.

Cat pee usually isn’t a smell that you want to pick up on, as it’s a sign that your furry friend is no longer using the carefully monitored and cleaned litterbox that you’ve set out for them, but it’s something that is often reported to smell just like some of the most pungent strains of weed. Some of the most popular include Northern Lights, Cat Piss, and Red Haze, and they all come close to smelling like a highly used litterbox. It’s certainly not the most popular cannabis aroma around, but many consumers believe that its presence indicates potency, and though we aren’t quite sure why this is, the two are undeniably close in smell.

One infamous Washington based poll revealed that 57% of its residents believe that the area smells exactly like cannabis, and it’s not just a seasonal occurrence caused by growers, as the survey left room for participants to report the frequency in which they could detect a cannabis smell, and all 57% of respondents say that they can pick up on the familiar scent at least once a month. Since this is an area that strongly supports legalization at the federal level, it really comes as no surprise, as many cannabis advocates and users call Washington DC home.

Mold is a naturally occurring growth that seems to exist pretty much everywhere, and there are many different kinds that come with a cannabis smell. Black mold, one of the most deadly and common of them all, is often reported to come with a skunk aroma that is very close to cannabis. This is likely because the flowers of the plant are often full of moisture that can quickly sour if it’s not dried thoroughly or quickly enough before consumption, so the mildew smell is incredibly common among nearly all weed strains. If you are detecting hints of a cannabis smell, and you aren’t growing any plants, then you might want to consider an air quality test, as you could very well have a growing burden in your midst.

Malin + Goetz perfume doesn’t really contain any cannabis at all, which is why so many that have tried it are surprised by how well it imitates the notorious cannabis smell. The oils consist of a precisely blended combination of natural plant-based oils such as pepper, sandalwood, and fig to produce a scent that is eerily similar to the cannabis plant. Though the aroma isn’t quite as powerful as some of the other things that made this list for their delightful and alluring cannabis smell, those who have tried it claim that it is the closest thing out there that doesn’t actually contain any pot plant materials. 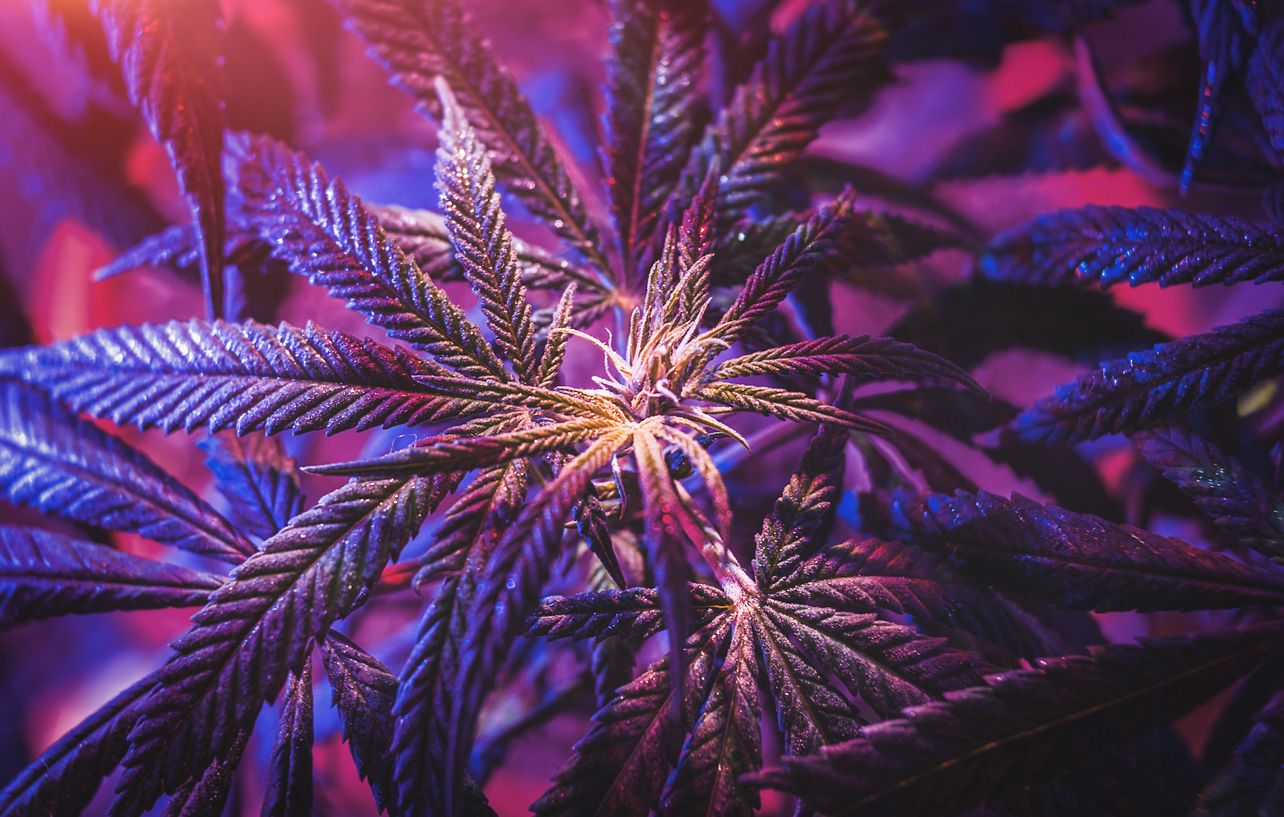 Some of the smelliest strains of weed on the planet

These fantastic aromatic strains of weed are known for producing an intoxicating cloud of amazing scents....