The Canadian cannabis industry is bustling. As consumer numbers grow more each day, and it’s an exciting time for both licensed businesses and users. Product choices are plentiful, strict rules are in place to guarantee safety, and accessibility has improved exponentially since legalization first came to pass. We’ve got a pretty good grasp on this whole thing, but not everyone is happy with the current arrangement, leading to large scale busts like the one we saw make headlines on September 28th.

Where it all went down

The Ontario Provincial Police obtained a warrant to search what was supposed to be a vacant Styrofoam factory in Midland, Ontario. The building, an 84 000 square foot facility surrounded by six acres of land, is worth just over $5 million, and the factory, when in function, flourished for one full year before abandoning the site. From that point on investigators believe that the facility has been used to grow cannabis plants away from watchful eyes.

OPP searched the premises, and as a result, found a staggering 100 000 growing marijuana plants, some who attended the scene claim that there might have been even more than that. All of the cannabis plants were confiscated, and an investigation has ensued. But so far, investigators have no idea who was running the underground grow up, so no arrests have been made.

Despite a feat of this size requiring a major commitment of time, energy, and hard work, the Ontario Provincial Police were unable to find any evidence to suggest who might be behind the thousands of cannabis plants. However, not having a name doesn’t mean that they don’t know where the product was destined to be sold, which is on the black market.

The most likely source

All legal producers with a license to cultivate cannabis plants must file all pertinent information, including their facilities, to date, to the federal and provincial governments. Not a single one has used this address as a site for cultivation, which leaves only one possible culprit, the black-market vendor. Black-market pot shops are everywhere, selling millions of dollars’ worth of product each year, and the majority do so in what appears to be vacant buildings just like this.

Canadians can now enjoy growing marijuana if they so choose, but they are restricted to a maximum of four, an amount deemed reasonable for personal use by the federal government. According to the federal Cannabis Act, the most serious penalty for producing cannabis plants beyond the maximum for trafficking is 14 years in prison. This is probably why investigators are having such a tough time finding the person responsible. They know how to reduce the risk of being charged as much as possible.

Is this a problem we need to worry about?

Licensed cannabis producers and vendors hold a grudge against the black market, for undercutting their bottom line by taking shortcuts and skirting regulations. But the biggest concerns come from the experts who believe that using black-market pot product isn’t safe, as they can be filled with harmful pesticides, fertilizers, and other contaminants.

Consumers, on the other hand, continue to frequent these illicit sources due to affordability, because aside from speculation, there is no evidence that these grows are any more dangerous for the average consumer than any licensed facility. So, this trend will likely continue until we see a loosening of the rules that keep so many black-market producers from entering the legal market. 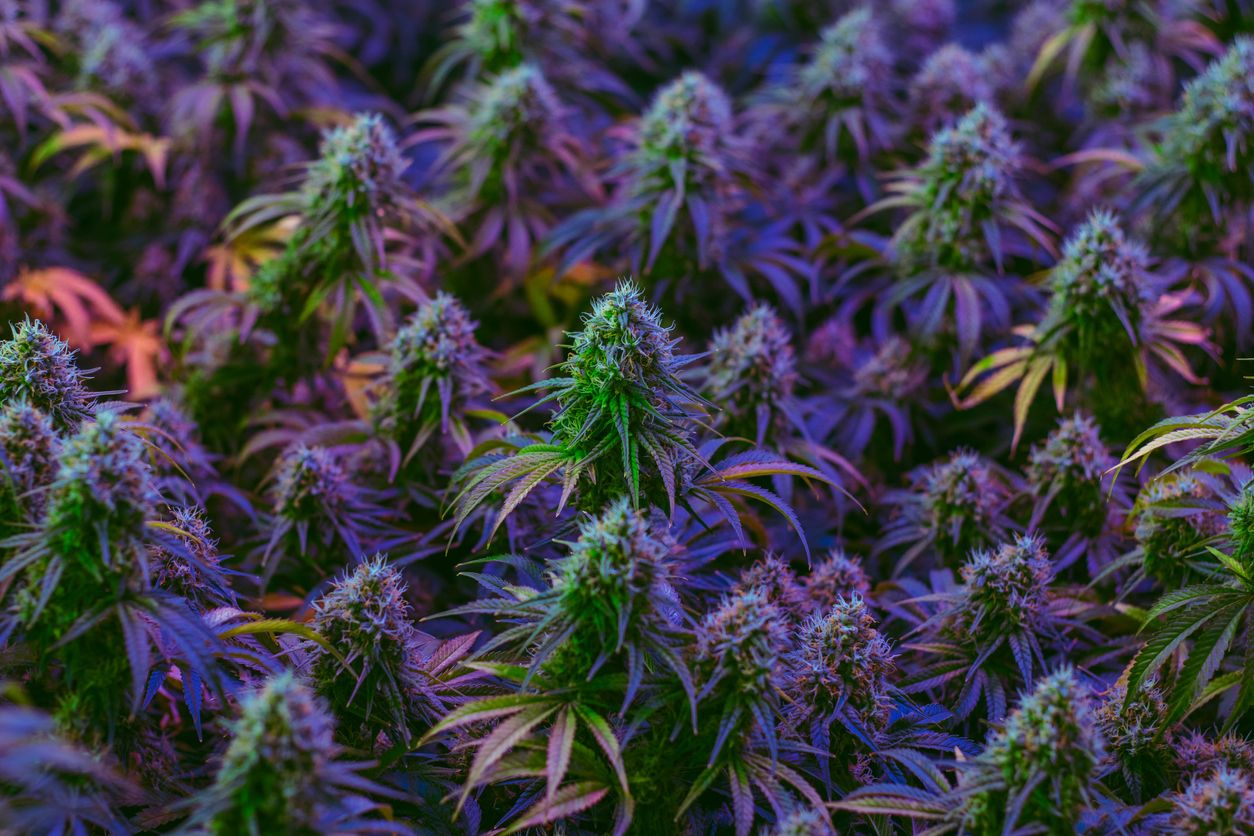 Early in the morning on January 10th reports about a strange purple haze started to roll in across Snowflake Arizona....