Working in cannabis is a humbling experience

When cannabis finally became legal in Canada, everyone leapt at the opportunity to become apart of history. Consumers lined up in droves sometimes for several hours in advance of their closest dispensary opening, entrepreneurs went to work to figure out how many fun, new business ventures they could make from it all, and regular everyday people made it their mission to work for one of the dozens of new green-related companies. Most assumed that this transition would be lucrative, exotic, exciting, and liberating, but they had no idea what was coming.

I was one of the youthful, naive souls who believed that this was exactly what the world needed. A move that would stimulate the economy, decriminalize the plant that so many love, and open up brand new opportunities to consumers, many of whom had been labeled as criminals for their grand advocacy work that helped to usher in legalization.

Much of the first year flew by rather flawlessly, as cannabis events popped up all over the country, stores slowly made their grand entrance, and people got to dip their toes in the luxury of legal access to pot products. People were hopeful, and the industry overnight was filled with dreamers hoping to make it big in this enticing new world. Things were pretty crazy, jobs were aplenty, and the rules and list of available options were evolving so quickly it seemed that most were on an inevitable winning streak.

As the initial shock and excitement over this huge societal shift wore off, that’s when the cracks in the system started to show. Companies that we’ve just written or read about were going under and reporting losses at a staggering rate, while large corporations moved in and took over, and those that made it past the one-year mark did so by cutting corners wherever possible. Some replaced the highest paying positions like CEOs with younger, more affordable, and less experienced blood, and a few even resorted to cultivation without proper licensing to supply the bustling black market.

Positions were cut just about everywhere, including dispensaries, greenhouses, and at processing facilities because cannabis just wasn’t as lucrative as so many had been led to believe. Cannabis media agencies were forced to overhaul the way they did things, thanks to a nearly impossible list of rules that manage to advertise, and most pot shops sat much emptier than anyone had originally anticipated, with sales barely enough to keep the lights on. Several large producers were left sitting on millions of dollars’ worth of product, and this is where the panic set in.

Of course, it’s important to note that there have been some winners in the cannabis industry, mainly by going above and beyond to stand out against a crowd of competitors, but the heart and soul of it all have been lost, as legacy growers, processors, and business owners have been eliminated from the picture. There is and has always been money to be made by selling luxury high-priced cannabis goodies. Still, it wasn’t enough to prevent a massive die-off of ideas, dreams, and aspirations.

We witnessed some significant changes in response to this uncomfortable situation, as those with a passion for the plant switched gears to keep going. Prices slowly crept down to be more in line with those provided through illegal dispensaries in hopes of attracting new clientele, and it kind of worked, mainly reeling in the canna-curious and medicinal patients, but we lost a lot of great people along the way, and the payoff still isn’t quite enough to be worthy of celebration.

Just when we thought we’d finally caught a break, as the wave of closures and firings slowed and customers began to take notice, COVID-19 ravaged the world, and everything went dark. In some areas, dispensaries were closed until they received minimal relief with essential business status, and those that remained open had to completely change the way they did things. Non-essential media was the first to go, which meant no events and no way to continue with tradition by networking in person.

Pot shops experienced a small windfall when customers started buying large amounts of cannabis in hopes of reducing the number of trips they had to make into public during a pandemic, but it didn’t last long before they too, found that sales rates plummeted. Now, all businesses and industries have been put through the wringer, as social distancing, mask mandates, and fear costed them dearly, but the pot industry is the only one that wasn’t given the time it needed to recover from a rocky beginning.

Surprisingly, we haven't seen too much more for large-scale shutdowns, and most businesses that have made it this far are doing well enough to have hope for the future. Sadly, most are still barely making it by, and the staggering number of black-market competitors has a lot to do with it. One study which looked at the effects of an illicit pot shop on legal the closest legal one suggests that for every illegal dealer that’s shut down, sales improve by as much as 10% for licensed stores.

That’s an incredible difference and now that the stakes are so high, so are the tempers of those who have it all on the line. The trouble is that it’s not so black and white as our current laws have most believing. Many of these shunned entrepreneurs also had big dreams of getting in on legal weed, and the current system of checks and balances did nothing but hold them back. These are legacy dealers, and they’re the ones who sparked our obsessive visions of what could be possible in an open industry.

Now we sit on the precipice of what could be either a landslide downfall or our greatest achievements, and there is no one that knows this more than cannabis industry professionals. What our lawmakers, consumers and businesses decide to do today could make or break our future. Yes, it all really is that fragile. Though most would point towards the millions that have been made over these last couple of years as evidence of success, we haven't really seen anything yet, and most of what we do see is a facade anyway.

The cannabis industry is still breathing, flowing with lifelong ambitions, passions, and spectacular ideas that could change the world but it’s not likely to truly flourish until we let go of the past, and usher in a new era that treats all green professionals as equal, law-abiding adults who are entirely capable of making decisions for themselves. We need to weld the legacy and new-age businesses together in a solid partnership, and we need the freedom to make it happen. Otherwise, the future for all industry players could be pretty bleak. 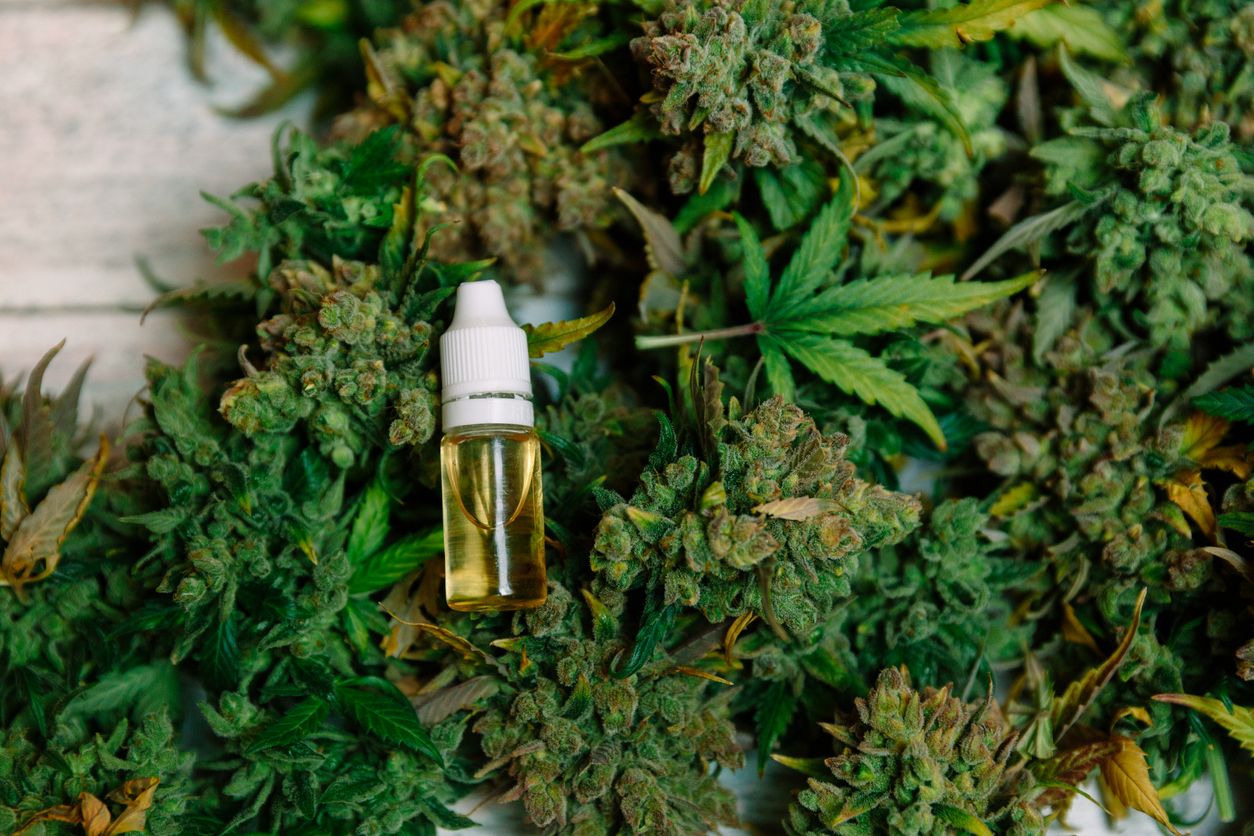 Even now, more than 3 years following legalization, Canada is still home to hundreds of legacy businesses that are only able to access the illicit market....