Most Canadians have thoroughly enjoyed having access to licensed cannabis retail stores within reach since federal marijuana legalization became official in October of 2018, but as we’ve mentioned before in our articles about cannabis deserts and strict regulations, far too many are still without the option.

Windsor is a city that is located in Southwestern Ontario, and despite all its surrounding regions like London, Toronto, Brantford, and even small towns like Strathroy hosting one or more dispensary locations, the citizens of this area have been living in a cannabis desert for more than a year. That is why the introduction of a brand-new pot shop is being celebrated, and in no time at all, a couple of hundred-thousand people will finally have a location that is accessible.

Since rumors of a new dispensary began to surface, Windsor residents have eagerly awaited official confirmation as to who the new establishment would be. With some larger cities hosting popular chains, some had hoped for a well-known name Tweed, but what they’re getting instead might be even better in the long run if you believe the five-star reviews that are listed under J. Supply which has been running a dispensary in London Ontario since April of 2019.

Lottery winner Kirk Anastasiadis is teaming up with J. Supply to open the new Windsor based location, and pending all of the appropriate inspections and checks, he hopes to have doors open to the public as soon as the end of March this year. With only days left to prepare, citizens of Windsor are eagerly awaiting the opportunity, but many are left with questions like, “why this city in particular and how come it took so long to get a dispensary there?”

Kirk, the lottery license winner, was initially hoping to open up shop in his own city, but after much deliberation, he decided that it didn’t make sense to design a dispensary in an area that already has so much for local competition. However, just a couple of hours away and right next to the US border sat Windsor, smack dab in the middle of a cannabis dessert that is desperately in need of access to a dispensary.

At the already established London location named J. London, the dispensary is open seven days a week and draws in somewhere between 700 and 1500 customers every single day. The new storefront, however, that is slated for Windsor, promises an even more interactive experience that will be user-friendly and fully decked out with some of the latest in cannabis-related technology. With all of that, on top of offering knowledgeable staff that London customers have come to know and love, it’s really no wonder that Windsorites are so excited.

Why did it take so long?

The dispensary lottery system that was implemented right across Ontario has been a complete and total failure, leaving many hopeful entrepreneurs out in the cold. Since the province chose to limit the number of lottery winners to such low numbers that it would be impossible for a dispensary to open in every city, a lot of Canadians and experts blame it for the presence of cannabis deserts like the one that surrounds Windsor.

Thanks to new changes to the rules, the lottery system will no longer be used to choose potential dispensary owners, which should hopefully help to improve Canadians access to cannabis right across the country, but in the meantime, we must celebrate the small victories. A city as large as Windsor, finally becoming home to its very first pot shop is a step in the right direction that sparks hope for the future of the industry. 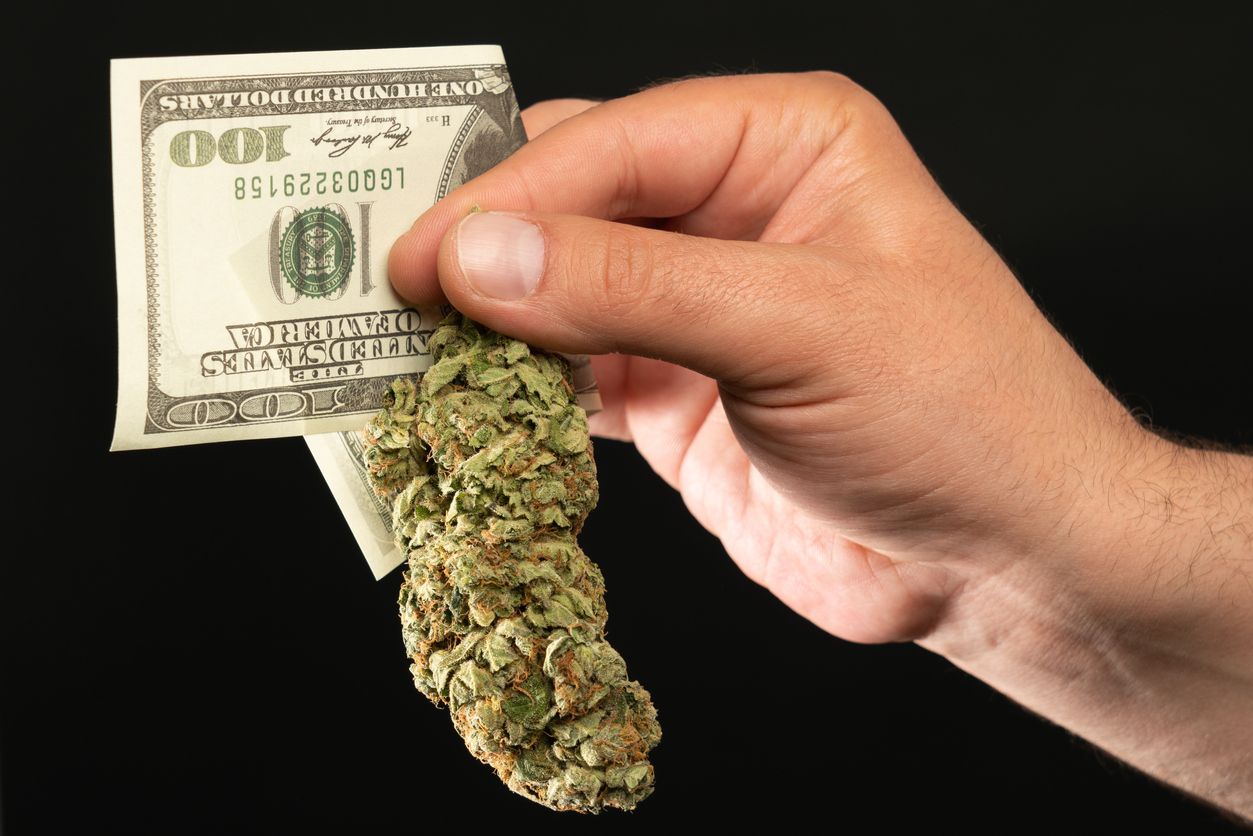 It really doesn’t take much digging to see that customers are getting a much better deal all around on the black market....