Wildfire Collective to close its doors without a single successful harvest

Mark Spear, CEO of Wildfire Collective, knew that he had an interest in growing cannabis outdoors, and with that, he had hoped that he could surround himself with other like-minded individuals who were longing for the same type of opportunity. Unfortunately, the cannabis industry is a brutal game of both chance and politics, which led to the ultimate downfall of his vision for a cannabis collective.

What is Wildfire Collective?

Wildfire Collective was a group of cannabis farmers from Ottawa valley who worked together in hopes of cultivating high-quality, small-batch and entirely organic products without the assistance of a greenhouse or any other indoor facility. The goal was for all of those who were involved would get in on the action, but it didn’t take long before the cannabis collective CEO Mark Spear realized that he had a long hard struggle ahead that might not turn out the way that he had envisioned.

The idea itself was one that was widely accepted within the local farming communities, many of which were awaiting the opportunity to understand more about the growing marijuana and the potential profits that could come from such an endeavor. Unfortunately, 2019 was full of little more than disappointments, with consistently raised barriers placed by financial constraints, neighbors, locals, and municipal governments.

It all started to roll downhill after the cannabis collective crowdfunding campaign was successfully launched in August of 2019. During this very first step, Mark and his partners failed to raise even half of their set goal, but they didn’t let that stop them and soon after they were greeted by a letter of intent from a potential investor who promised to raise 2.5 million, which was yet another empty hope as it fell through shortly after.

Towards the end of 2019, Mark Spear set a goal to do everything possible to get properly licensed with the hope that this official stamp of approval might entice more investors to the cannabis collective. To do that, he needed a property, at which point he approached a local developer who agreed to buy the ideal location to lease to Spear. Unfortunately, this glimmer of hope was quickly extinguished when the developer added extra clauses to the agreement that immediately started a legal battle.

Mark is still in the process of fighting this dispute, but even after everything that life threw his way, he wasn’t ready to give up on the dream of a lucrative cannabis collective, and that is when he set his sights on Beckworth Ontario as a potential site for the group's operations. Sadly, the municipal government didn’t like the arrival of someone who wanted to enjoy growing marijuana in the area, but instead of letting the group know, they just continued to add more rules until the idea was no longer feasible.

Now that Spear and his cannabis collective have waited for almost 2 years to open, with no hope of a future in sight, he has announced that the business will be closing down effective immediately. Luckily for his investors, there is enough money to reimburse every single person that he had a financial responsibility to, but the future of his dream has officially gone up in smoke.

Could a cannabis collective ever be successful in Canada?

A true small scale cannabis collective is entirely possible, but it is a struggle to get established, as funding for such an endeavor and finding a location that will welcome outdoor operations with open arms in Ontario is difficult to come by. Until there are protections in place to protect these kinds of businesses from discrimination and unfair regulations that inhibit the market's ability to grow outdoors, then the chances of a business like this staying afloat anytime soon are slim to none. 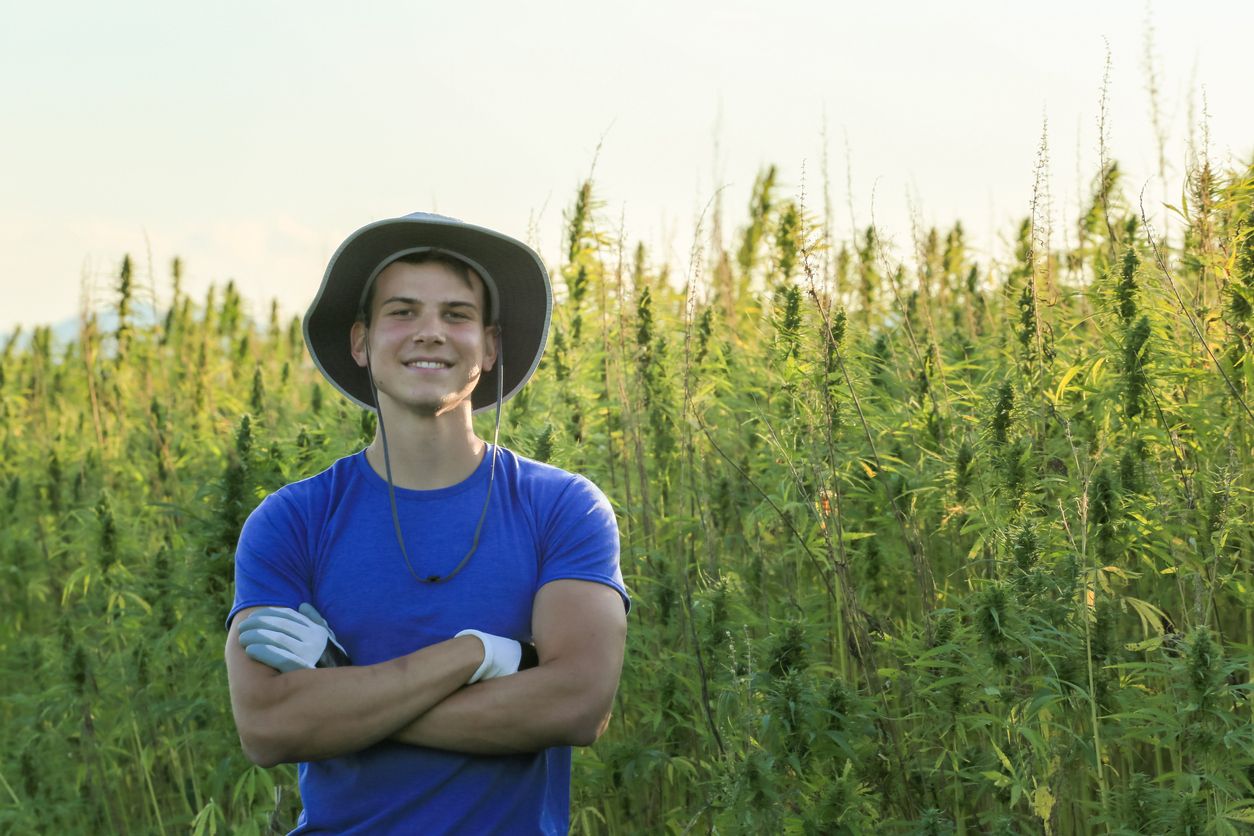 Legality may not be the answer to the hemp farmers' plight as the COVID-19 virus consumes us....