Why you should support local craft cannabis growers

Now that growing marijuana is legal; there are a lot of cannabis enthusiasts that are celebrating assuming that equal application of the laws applies to everyone. The trouble is that most private growers do not understand the complexity of what it takes to get into the legal marijuana industry. This keeps consumers in the dark who could be supporting certain types of businesses that are interested in growing marijuana, but in many cases are denied the ability to partake due to current federal regulations. The companies that are growing marijuana are currently divided into two categories, which include licensed producers, and craft cannabis growers. Though the two may sound the same, the truth is that one of them might not have your best interests at heart.

A licensed producer (aka LP) is a company that has obtained permission from the federal government to produce cannabis for legal dispensaries. These businesses are often quite large, and mass produces marijuana with the sole intention of making as much money as possible.

What is a craft cannabis grower?

A craft cannabis grower is a smaller scaler grower, and they are having an incredibly difficult time with the Canadian ’government’s restrictions and regulations. Many of which are breaking the bank before they are ever given a chance to enter the legal cannabis industry at a professional level. Many of these types of businesses have been growing marijuana since long before prohibition and have the values and interests of their local communities in mind.

When the laws that kept consuming or making alcohol were adjusted, the country faced a very similar issue. The small craft beer producers who knew what customers wanted and had been providing them with producers were barred from entering the legal market. Generally, by being faced with outright bans or exuberant costs that were so high, they simply could not compete. This killed off the selection that customers once had and placed the market into the hands of a money hungry businessmen, rather than true lovers of the industry. It wasn’t until nearly three decades later that the first microbrewery was finally successful, and that did not happen overnight. It was not until the strict regulations were lifted that such a small local company had the opportunity to thrive.

How to support craft cannabis growers

Though it is always a welcome sight to see Canadians enjoying their new found freedoms by learning how to grow marijuana, one of the most important things that you can do right now supports your local craft cannabis growers by helping to influence the restrictions and regulations that are being put into place in your area. Make your voice heard and stand up for companies that will offer you choices and have values that are guaranteed to help improve their surrounding communities. Another way to show your position of solidarity is to avoid cannabis that has been grown by licensed producers by cultivating your own, or by purchasing from some of the select few craft cannabis growers that have managed to obtain a license. Though your purchasing power can go a long way, there is nothing more effective than political persuasion and pressure from the citizens who are consumers themselves. 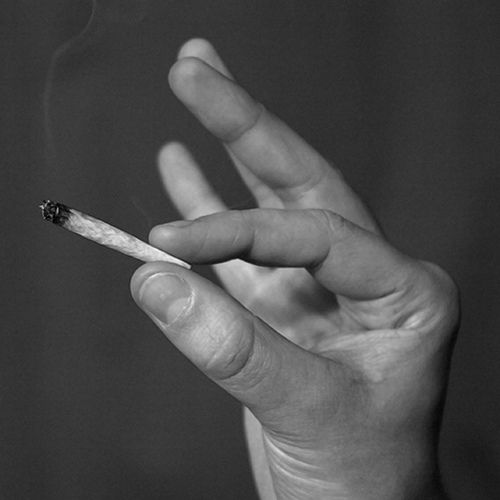 The cycle of craft cannabis

Craft marijuana is toxic-free, pure and carefully grown natural weed, like the weed we smoked in the 80’s before mass production took hold....