Why Weedmaps is a safe investment

If you’re wondering where to invest and tired of sifting through seemingly endless lists of cannabis stocks that all look the same, then it might be time for you to consider Weedmaps. This company has made waves over these last several years in both the industry and the media, with much controversy surrounding some of its past decisions, which is enough to turn some off the idea that it could be a reliable or profitable investment choice, but the future is now, and a lot has changed. Weedmaps is now one of the safest investments for those who’d like to dapple in cannabis, and these are just a few of the reasons why.

In the beginning, Weedmaps was notorious for its essential role in the black market, as illicit vendors used the company’s platform to advertise and sell unlicensed pot products to consumers residing in regions where cannabis was still very much illegal. That is where it all began, buying millions of customers’ loyalty due to the sheer fact that it was the only well-known service of its type to exist. Since then, Weedmaps has gone legal in a merger that did nothing but solidifies its stance as a perfectly legal and legitimate investment opportunity while also broadening potential horizons for the future.

The company’s revenue quadrupled in 2020 alone

Weedmaps has been reeling in a hefty sum of money that has increased substantially year after year since the company’s inception, but in 2020 we witnessed the largest jump yet, as it reported $160 million in 2020, up from a meager $43 million just 5 years prior. This is a huge piece of pie, and there’s absolutely no good reason not to get in on it.

A massive spike in revenue doesn’t happen every year. Still, Weedmaps has managed to show reliable and consistent growth year after year, leading to strong projections for the future. Right now, the annual forecasted growth rests around 40%, a number that could increase dramatically once the United States introduces legalization at the federal level, a move that is expected to happen soon. In the meantime, Weedmaps will continue to grow at a healthy rate, which is excellent news for all of its investors.

The conglomerate generated $1.5 billion in GMV

GMV is the total value of financial transactions that occur at any given time, and Weedmaps generates $1.5 billion in gross merchandise volume each year, all while selling next to nothing directly to consumers. Instead, they facilitate transactions, raking back an advertising fee for those businesses that want a spot on its platform. In some cases, these are cannabis stores and dispensaries that simply want their menus displayed, but this revenue also includes all money made through advertising for related tools and accessories. This is a huge chunk of income and one that is worthy of investors’ attention due to our next point.

Weedmaps generates great revenue without ever touching a plant

This cannabis giant makes more money than some of the most successful dispensary chains and cannabis producers without ever having to touch the plant, which significantly reduces the risk of some losses that are common among other businesses. Things like theft, product expiration, and incidents that might arise during transport, such as car accidents, has no concern for Weedmaps or its investors because it never has to carry, store or move physical products to make its impressive income.

Over 10 million active users each month

Weedmaps has been around for more than a decade now, and in that time, it’s grown to accommodate the needs of and attract more than 10 million consumers every single month. That’s right, on this platform alone, over 10 million transactions occur every 30 days, which is a whole lot of traffic. This makes the precious websites space and advertising worth more than it ever has been before, which is excellent news for both the business owners and those who chose to invest in its success.

Future plans to set the mood

Weedmaps is a global service that links customers to products anywhere cannabis is currently legal, but as you might already know, the company is severely limited by lingering prohibition, especially that which continues in the United States, a country that holds the potential to be home to the largest cannabis market. However, there is movement in politics that suggests the end of the war on drugs in America and the rest of the world is near, which will eventually mean a huge increase in potential customers and revenue streams for Weedmaps. So, while it might look successful now, it’s only going to get better from here. 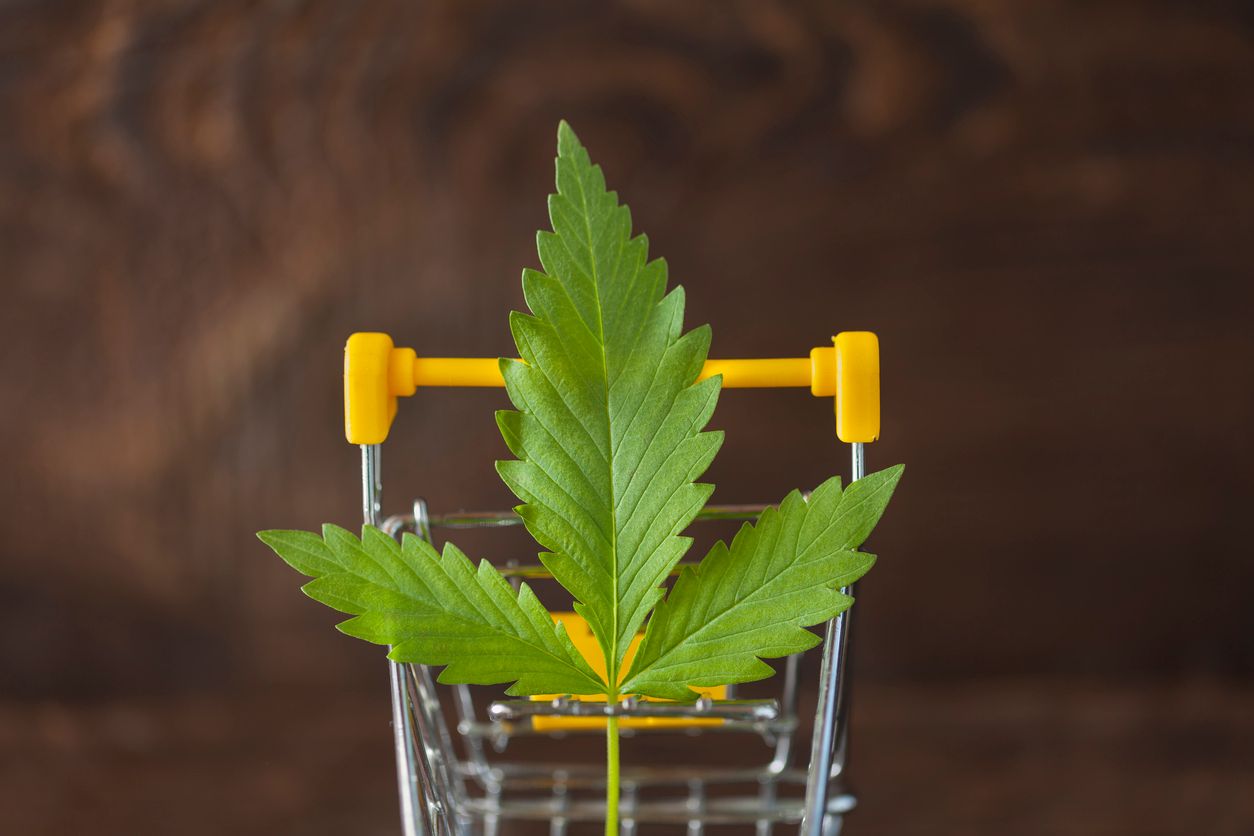 A buyer's guide to using Weedmaps