Why the latest epidemic might increase cannabis sales temporarily

It seems that there is always some new viral threat looming close overhead. It’s an inevitable reality of living in such a populated world where very few have the luxury of staying home during an illness, and one that we’ve grown accustomed to over time. In the last 10 years alone, we have endured the Swine flu, H1N1, Ebola, Measles, Influenza, Mumps, Zika, West Nile, SARS, and now COVID-19, otherwise known as the Coronavirus.

Now, some people are keeping a cool head as we traverse these unknown territories, but fear and panic have spread faster than the epidemics themselves, and that is truer now than it ever was before. The media is showcasing videos and photographs of the wreckage left behind by COVID-19, and it’s causing a worldwide ripple effect.

Though there is no way to tell how this will all play out just yet, the crashing of stock markets and economies around the world has some people asking about the longer-term effects on different agencies. There are a few different reasons for this, and the necessities on most people’s minds are of the utmost importance, but can one single illness truly impact the outcome of markets and industries, and if it can, how will those that are just getting established going to fare along the way?

A temporary increase in sales at dispensaries expected

If you’ve been watching the news, then chances are pretty good that you’ve already seen empty shelves that should be lined with rows of hand sanitizers, disinfectant cleaners, wipes, and paper towels, but those aren’t the only things that consumers are stocking up on, as shelf-stable foods are selling in abnormal amounts, face masks, and any other essentials are flying off the shelves at record rates.

This is mainly due to released statements from public health officials who have warned citizens to stock up on necessities, practice social distancing, and stay adamant about hand washing. Now, for some people, that means an extra stop at the local Beer Store or LCBO, so that they have a shelf-stable hard drink on hand during the long stint of self-isolation, but for others, going without some weed during this stressful time sounds like a bad time all around, which is why sales at cannabis dispensaries are expected to increase at least, temporarily in the coming days.

Will it be enough to boost cannabis stocks?

The stock markets began to crash shortly after the highly contagious Coronavirus spread across China, a country that manufactures many goods that people in the western world require to keep going. Automotive manufacturing plants aren’t receiving parts, cross country shipments of raw materials and medicines have slowed, and it’s all resulting in a crash.

Now, this might not sound like something that should impact a closed-circuit industry, but cannabis and hemp stock have taken a dive right along with the rest. Since much of the materials used to package, cultivate, cure, and process cannabis products come from China, this trend is expected to continue until the country is able to recover and resume normal operations and shipments.

The hope for many is that the sudden urge to stock up on all daily consumables will lead consumers to buy more cannabis than normal, but since the drop in stock price is not impacted by a lack of sales, it is not likely to reverse or even help the crumbling of hemp or cannabis stocks. Instead, it will offer relief to dispensary owners who have been reporting sluggish sales since the beginning of legalization.

If you feel the need to stock up on weed then, by all means, do whatever will keep you the most comfortable during this uncertain time, but chances are pretty good that dry cannabis flower isn’t going to be selling out anytime soon. This is largely thanks to the way that the industry is set up, with most legal regions unable to send shipments out of their local. So the shelves are likely to stay lined with all of the same weed strains that you’ve come to expect. Instead, it’s other products like vape pens that might soon be in short supply.

China, which is at the epicenter of the outbreak, is slowly getting back to work, but with much of their manufacturing sector still either closed or running at less than ideal levels, experts are expecting a potential shortage of vape pens and accessories. The country is the largest manufacturer of both reusable and disposable vape pens, supplying much of Canada and the United States, and lower production is bound to impact available at some level.

So, if you are looking to stock up on cannabis goods, then the products that are most important will be those that are manufactured in China. Flower can and should be purchased in larger quantities to avoid extra unnecessary social interactions during an outbreak, but you aren’t going to find yourself without a fully stocked dispensary, so there is no need to spend your last few dollars on a bag just in case. 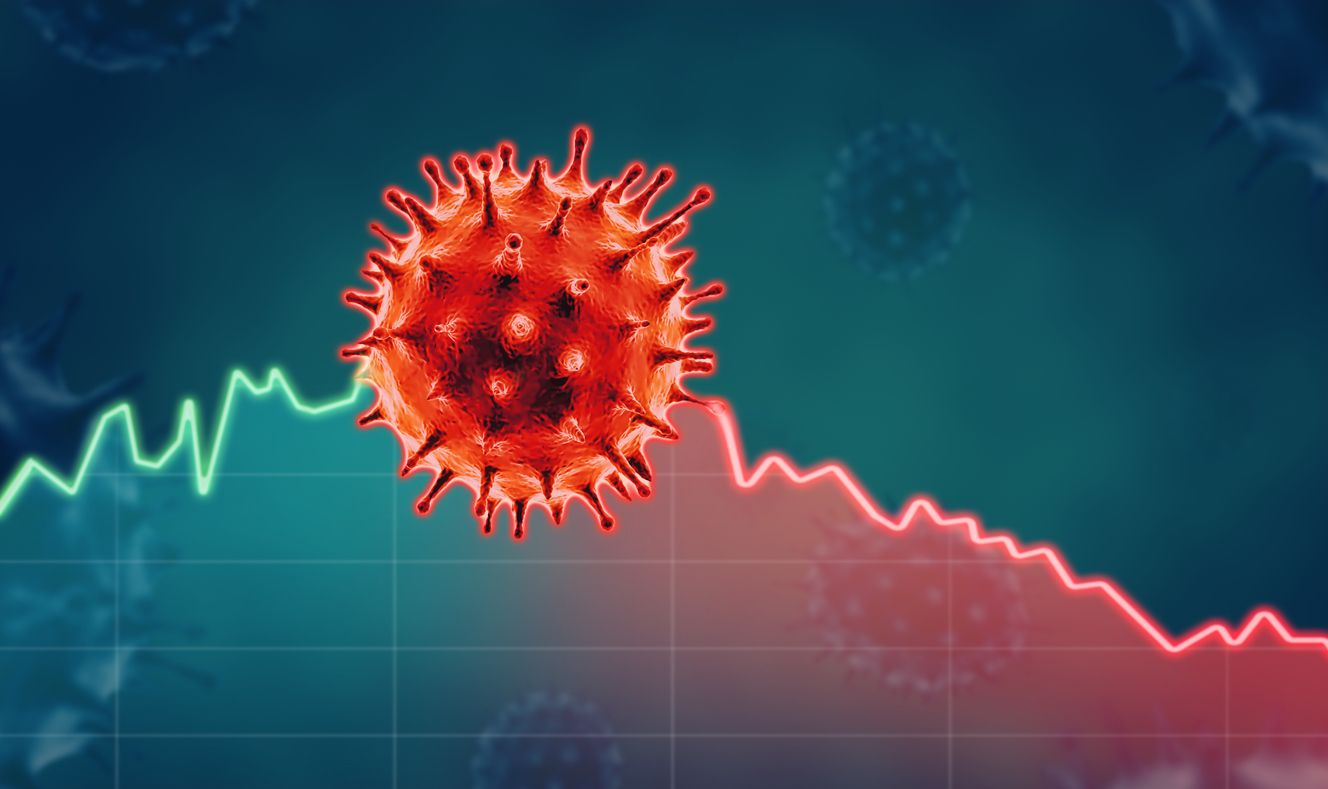