The moment that COVID-19 left China the markets around the world started to crash, and though we’ve had a few moments of hope through slight increases, for the most part, investors everywhere are losing money left, right and center, and no one knows how long this streak is going to last.

Cannabis stocks were already taking a dive, long before the arrival of this viral outbreak, so to some, it might seem like a crazy idea to buy them, but we’re going to explain why it might be worth getting into the game right now.

Marijuana stocks were once believed to be a foolproof investment, especially with promises of a bright future to follow legalization, but unfortunately, that hopeful streak didn’t take long to come to an end as companies have been downsizing, laying off, and cutting corners in every way possible. This all happened because cannabis businesses turned out to be less desirable and lucrative than we initially thought, which led to rock bottom prices for pretty much all pot stocks.

Now that the pandemic has halted the inner workings of nearly all countries, the worth of cannabis stocks has dropped exponentially, to a low that will likely never be witnessed again. This is terrible news for those who invested earlier in the game, but for you, it could mean the opportunity to buy a bunch at incredibly low prices, which leaves plenty of room for profit down the road once things start to bounce back to normal.

2. Demand for cannabis is at a record high

Mass shutdowns on a global scale are to blame for the crashing market, but there is a silver lining for those who have stuck it out in the cannabis industry. As each region announced its plans, non-essential businesses were forced to close to the public, and officials encouraged everyone to go out as little as possible to avoid the illness, people everywhere started to panic buy what they feel are necessary items to keep on hand.

Things like toilet paper and Clorox wipes have been cleared from shelves but keeping clean isn’t the only thing on consumers’ minds. Despite most dispensaries earning the title of essential businesses, allowing them to stay open to serve the public during this hectic time, customers everywhere have been lining up to stock up on cannabis. This has led to an astounding increase in demand for all marijuana products, which is beneficial for those companies and producers who have chosen to keep running.

We might not get to see the results of this incredible trend in pot stocks just yet, but it is expected to help these companies and their investors recover much-needed worth quite quickly, and that should mean a fast bounce back once we get this pandemic under control, which could translate to a hefty payoff for those who chose to invest in marijuana stocks right now.

3. Cannabis businesses will weather this storm better than others

Playing the stock market is never a sure thing, but with a bit of foresight, it’s really not hard to predict which companies will fare the best from the abrupt disruption of public services. Millions of stores and companies are forced to make the difficult decision to close through government orders, but cannabis dispensaries and producers in most regions thus far, have been deemed an essential service, which means for them, aside from a few extra precautions, it’s pretty much business as usual.

There is no way to guarantee that you will strike gold with a single transaction during this pandemic, but the cannabis industry is situated in a position that will allow them to weather this storm, and in many cases, even to expand while they do it. As the demand for cannabis increases, so will the need for cannabis jobs that can help citizens who are laid off to pay the bills, and in the end, most of these incredible facilities are going to come out on top as bigger and better than ever before.

So, if you’re looking for somewhere to put your money during this uncertain time, cannabis stocks might be the solution that pays off handsomely in the future. 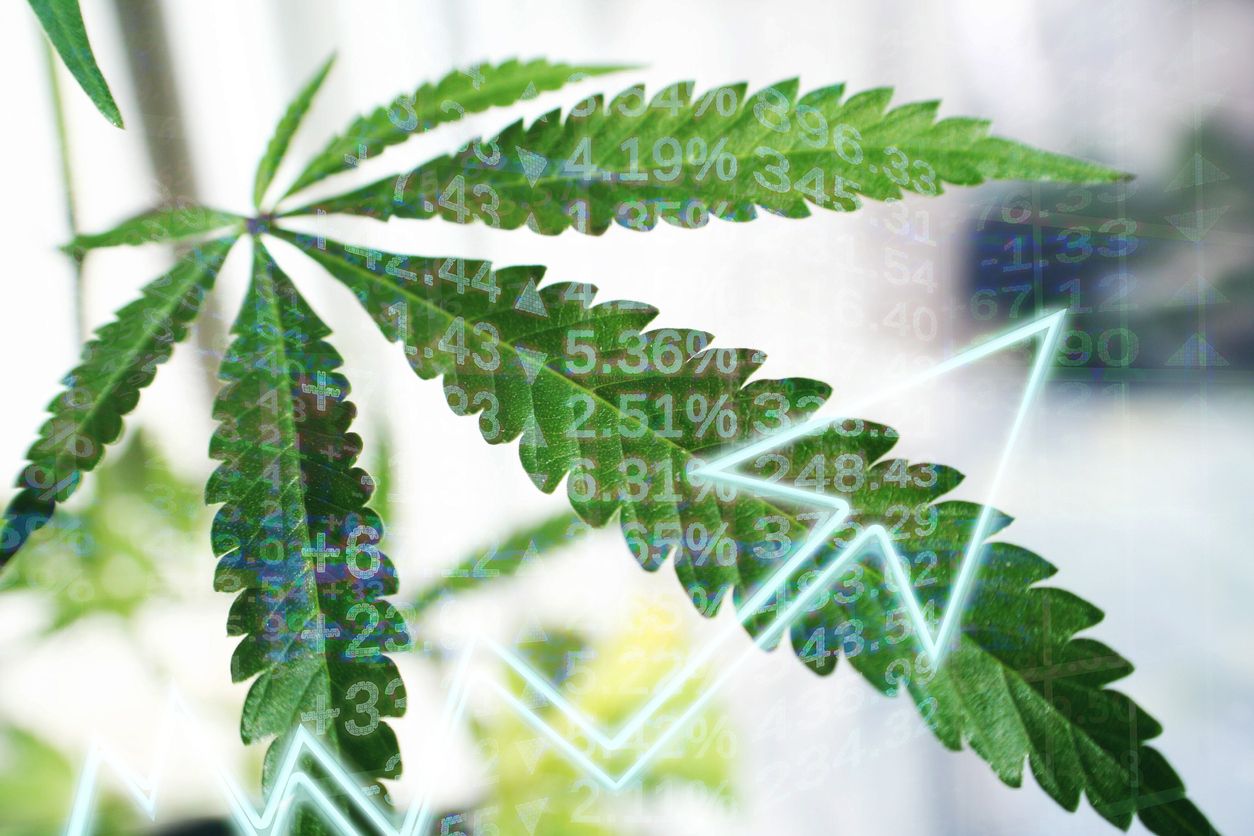 The best pot stocks to buy in January 2020

It's the new year 2020 and the cannabis industry is exceptionally well primed for more exciting and profitable times ahead....