Why recycling bins in dispensaries aren't an effective solution

Cannabis lovers unite over the many beautiful features of the plant, one of which is its incredible ability to improve the environment when it’s grown organically outdoors. Despite this common ground among consumers, the legal industry has taken an entirely surprising turn in part due to laws and restrictions, and also because of the cost of making eco-friendly and socially responsible decisions.

Cannabis packaging is one of the biggest problems coming out of the industry, producing more waste than growing and shipping combined, and yet still, even after 3 years in Canada, there is very little being done at any level to correct this glaring oversight.

A massive push to reduce, reuse and recycle began long before legalization, as governments and other agencies worked to educate the general public on the harms of producing so much garbage. In response, recycling facilities began cropping up, cities and towns implemented recycling programs, and people really made an effort to do their part, by diligently filling their recycling bins each week.

Though in the grand scheme of things, it made an arguably small difference compared to other more modern initiatives such as banning harmful materials like plastics, as this action made people feel better, taking the edge off of what is still a devastating situation. The soul-crushing realization that the health of our planet is heading in the wrong direction suddenly felt lighter and easier to ignore, making it that much easier for so many to assume it could be the answer in cannabis.

Cannabis product packaging recycling bins were one of the first suggestions considered, as governments grappled with responding to overseeing agencies reporting on the amount of waste produced by the industry. Right across Canada and the United States cannabis companies, governments, and organizations big and small are facilitating the introduction of accessible recycling stations, with most located in stores and lounges.

Of course, doing something is better than nothing, but there are several glaring problems with these branded recycling bins.

Recycling bins aren’t going to become prominent enough fixtures in dispensaries for them to have a significant impact because retailers must supply the space while paying high rent, often per square foot and not receiving any form of compensation.

In most cases, those plastic cannabis packages are far better off recycled in household bins that are picked up by municipalities, as they have much higher success rates in terms of the amount of product salvaged than private facilities, which are solely responsible for the pickup and processing of all waste dumped in these store-offered bins.

3. Cannabis producers don’t benefit from endorsing or supporting this system

Cannabis producers are the first to bear the cost of product packaging, and yet they get no kickback or financial assistance of any kind for endorsing, supporting or advertising recycling bins, something that’s needed if we want customers to know about and utilize this service.

Sadly, many regions ban the use of recycled plastics in cannabis product packaging, which means that the industry is not able to make use of the processed materials.

5. Recycling doesn’t help anyone's bottom line nor is it a solution for the environment

If recycling doesn’t benefit customers, stores, producers, or anyone else involved in the process of breaking down these old plastics to make something new, and it isn’t making a significant difference for the environment, then why would we continue to push this outdated system?

The best way to tackle our trash problem is by re-using our packaging in a way that is both safe and ethical. Unfortunately, this is where cannabis companies are hitting roadblocks, as the majority in particular small-scale providers who are already barely staying afloat cannot afford the added expense without passing on some of the cost to consumers. 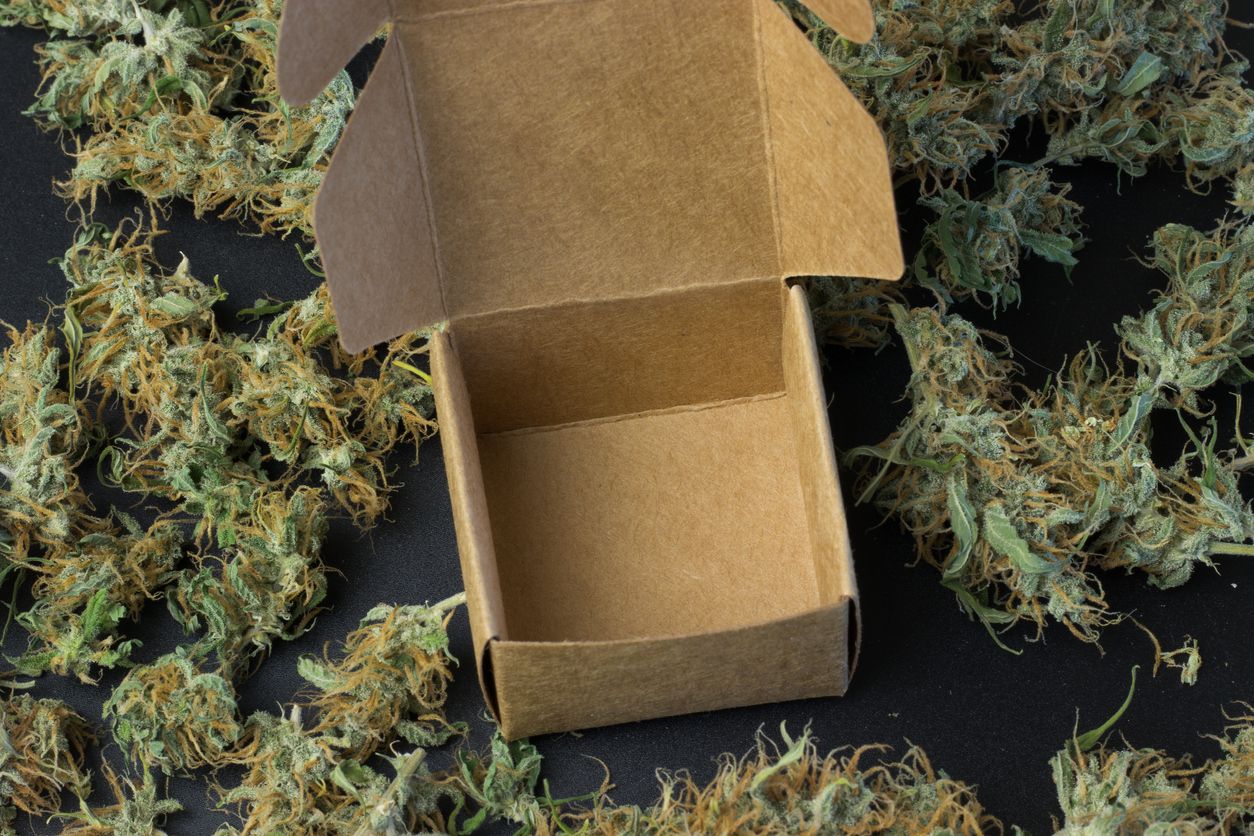 The cannabis industry is tainting the environment in almost every way imaginable....