Now that we have access to such an extensive market full of cannabis products, some of which many enthusiasts didn’t even know existed prior to legalization it seems incredibly strange that most regions have ignored the possibility and potential of cannabis consumption spaces, especially now that so few people have the option to partake in the comfort of their own homes.

This is frustrating for both recreational and medicinal consumers alike, and it’s an issue that can only be addressed once we acknowledge some of the reasons why some people don’t want to see this kind of business start popping up in cities and towns everywhere.

1. Society is no longer accepting of smokers

What was once something everyone did, as it came recommended by doctors and other medical professionals too, is now forever shunned, as we’ve learned all about what the impact of smoking cigarettes can do to people. Unfortunately, this cloud of doubt lingers over cannabis as well, even though there isn’t much scientific evidence to back it up, which isn’t surprising when you look at how we’ve spent years demonizing the act itself, rather than the chemical-filled product causing most of the damage.

2. Most don’t realize how important these spaces can be

Cannabis lounges and other similar venues provide far more to the public than a place for legal-aged adults to consume cannabis for recreational purposes. For many medical cannabis patients, this is the only place they can comfortably take advantage of the plant's benefits, for the good of their health and safety. In particular, those who are low-income, and those who do not own their own homes, as most rentals completely ban preferred delivery methods such as smoking or vaping.

It's not uncommon for cannabis lovers to unite over the dank smell of the plant, but not everyone is a fan, and some are downright offended by the odor, which can be slightly overpowering. Luckily, this is a problem that can be mitigated with high-quality air filters, and other tools, but far too many don’t understand how it works, or whether or not our current options would be truly effective enough to keep the smell away from residents who might be walking by.

Most take no issue with legal-aged adults doing as they wish. It’s not until those actions may impact others that concerns arise, and there are definitely some floating around cannabis consumption spaces, with the biggest one being that smoke or vapor might leak into surrounding businesses, exposing unprepared customers. Others fear that easier access to cannabis is a danger in and of itself, while some just don’t want the reminder that it’s legal now.

5. No clear rules or restrictions yet to calm fears

The reality is that many including those who love cannabis and all its benefits will have some fears surrounding how consumption spaces might be managed and kept safe, something that can only be quelled once we come up with some guidelines that provide a guarantee lounges won’t infringe on the day to day lives or residents who don’t want or need these services.

How we can fix it

The number one and most crucial thing we can do to increase the number of people who support cannabis consumption spaces is to educate the public in terms of how we can reduce the adverse impact on people, while still helping those who could truly benefit from having access to such an inclusive 420-friendly place. 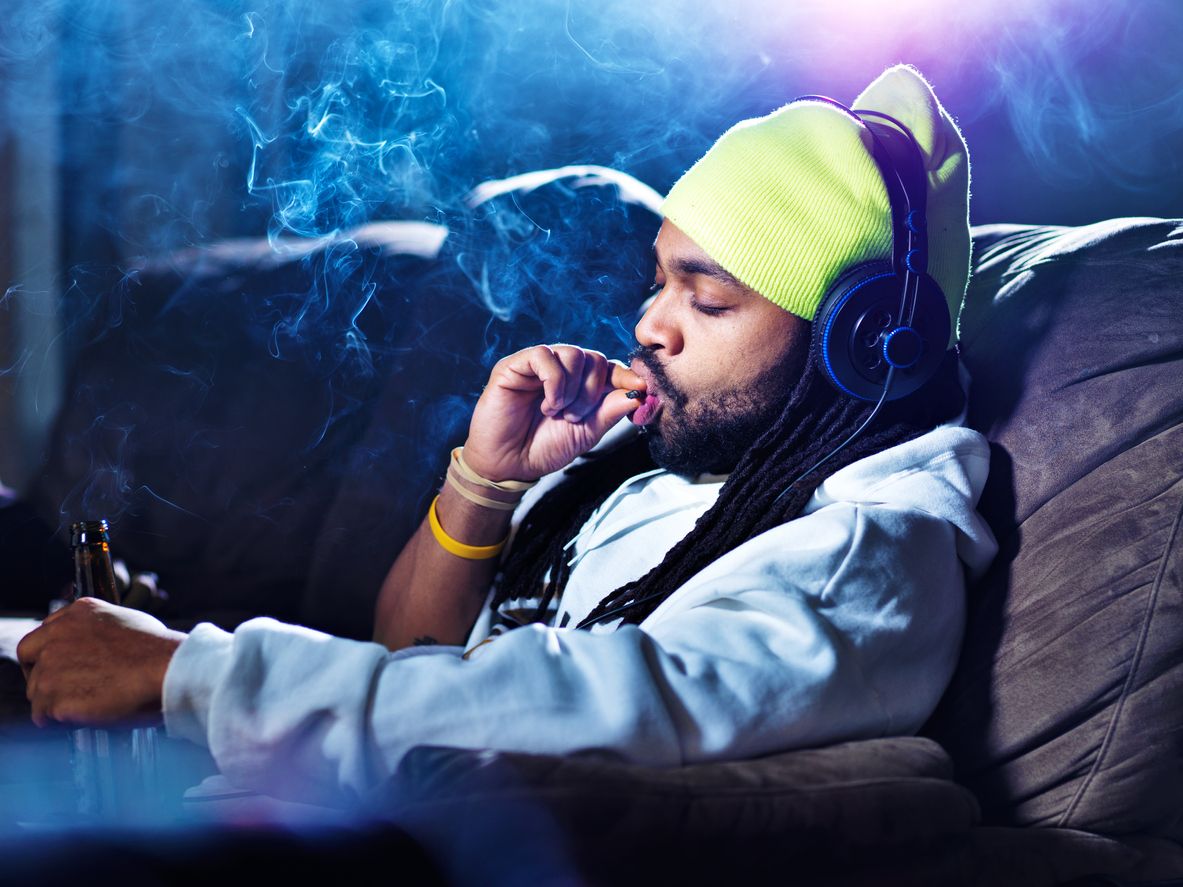 Where to find legal cannabis lounges in the US

It may be legal to buy, possess and consume cannabis in many US states, but finding a place to legally consume is a whole different story....