Why minorities deserve a fair share of the cannabis industry

The cannabis industry has been a lucrative venture since long before the legalization of the plant. For the working-class, poor, and the budding entrepreneur, it became an alternate marketplace. The racially biased law enforcement and the heavy-handed methods used to crack down on the illicit market saw a disproportionate number of underground businesses fall prey to the street checks and police raids. These businesses were Indigenous and Black.

In the midst of a world-wide pandemic, the cannabis industry remains a lucrative business that lacks social equality. Minorities deserve their fair share of the projected USD 73.6 billion by the year 2027.

There is no end to the list of who has put a claim on the cannabis industry since legalization. A huge part of the industry pie has been sliced out to accommodate the White entrepreneurs over the bodies of Black entrepreneurs who, prior to legalization, were imprisoned and murdered for their involvement in the cannabis industry. Ironically those minorities that built the industry from the ground up will never get their own legal slice of the pie.

It is estimated that 55 million Americans use cannabis on a regular basis. 33 states and DC are known for legal, medical cannabis availability. However, despite these forward-moving developments, there is concern among African Americans regarding systematic economic racism and the lack of access to needed capital to get into cannabis. A 2017 survey indicated that black people represented only 4.3 percent of those with a stakeholder or ownership interest in the cannabis industry.

One may ask how you could decide what a fair share of the industry is. Well, we have all seen the disproportionate amount of damage that minorities and communities in both Canada and the States have endured from the war on drugs, so there is no question as to what it is not. Fair share is reaping your fair legal, projected revenues from the cannabis industry. It also means equal access to financial institutions and being free of disproportioned policing and police checking. It means being respected as part of the legacy of cannabis, something that is deserved by Blacks and Latinos.

A change in the cannabis industry must come from all levels, as they are all infected with racial politics. 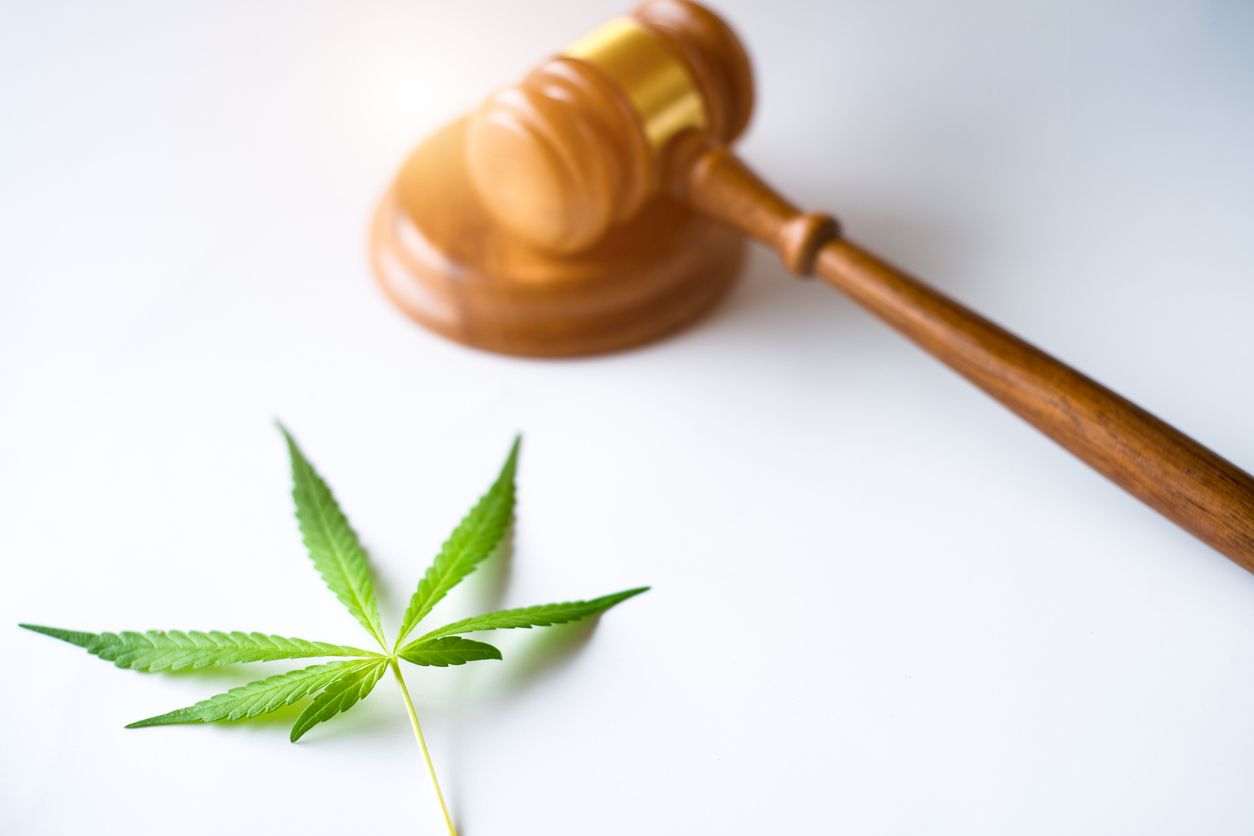 Why racism plays a significant role in our cannabis laws

The criminal justice system has, for decades, extracted money, and opportunities from Black and Brown Americans. ...