Why it's hard to create a thriving cannabis business

Everyone wants in on the millions of dollars being spent by legal cannabis consumers, but it’s not so easy for just anyone to leap right in on the green scene, and even those who are able to find a place will struggle at some point along the way. There are so many barriers standing between potential entrepreneurs and innovative cannabis business success, and it’s important to understand all of them, to truly appreciate what it takes to make something special here.

This is one of the most important tools in any entrepreneur's toolbox, and that’s especially true for cannabis-interested people because, without one, you’re unlikely to make it past garnering the financial requirements to get started. That’s because there’s still a major stigma surrounding the plant and any related businesses in the big wide world of banking, thanks to its illicit status federally in the United States, where many of the largest banks operate.

To get capital backing through a financial institution, you’ll definitely need a plan, but it will also come in handy down the line when you’ve got products arriving on shelves, workers to hire, and prices to set. In order for a cannabis business to make a profit, every detail must be meticulously thought out well in advance. Without this roadmap, entrepreneurs may be lost and overwhelmed as they work, blindly walking into what is a very competitive industry.

All business licensing costs money. No matter what market you’ve got your eyes on, there will be a price for admission, but how high it is will significantly depend on the type of business you’d like to own.  Unfortunately, the licensing fees for cannabis-related businesses, including those that don’t even touch the plant, are astronomically higher than any other, making it difficult for the average person to buy in, especially when the banks won’t help, which brings us to our next point.

Banks are typically the first place most people would go if they wanted to open a business on a limited budget, as the move opens doors to grants and loan programs that can help to get hopeful entrepreneurs started. Sadly, for the very reasons we’ve mentioned above, a lot of financial institutions aren’t willing to work with cannabis businesses, even if they have the best business plans drawn up. It’s also really hard to find investors willing to back a new cannabis-inspired idea, especially now that so many have been burned by making similar attempts in the early days of legalization, at a time when it was not uncommon for well-known cannabis brands to go under.

The biggest countries with bustling industries also boast some of the strictest rules and regulations, and they can really get in the way of any cannabis business plan, in particular those that are new or innovative. It’s not uncommon to find that municipalities only provide licensing to dispensaries or growers while prohibiting all other operations from entering.

Once a business creator creates an approvable cannabis business plan and gathers enough capital, big steps can happen to get things going, but no one is off the hook just yet, as there are still several barriers in the way of success. It can take months and, in some cases even years to get a full-fledged canna-business from nothing to profitable, and getting to that point means paying for inspections, rent, or mortgage, utilities, and anything else that might pop up along the way, like necessary changes or repairs.

By the time everything is said and done it’s not uncommon for even small cannabis businesses to have invested millions of dollars simply for the privilege of being part of the industry. Not everyone can financially survive an uncertain number of months’ worth of bills piling up, which is why this lull need to be built into every successful cannabis business plan.

New cannabis businesses that manage to clear all of these hurdles are faced with yet another problem, and it’s that in this limited industry, it’s really hard to make a profit, as the government maintains control and in many cases, a monopoly that leaves little to no room for much money to be made. Of course, it’s possible to succeed, but with so few options, and competition on nearly every corner, it’s difficult to stand out amongst the crowd. 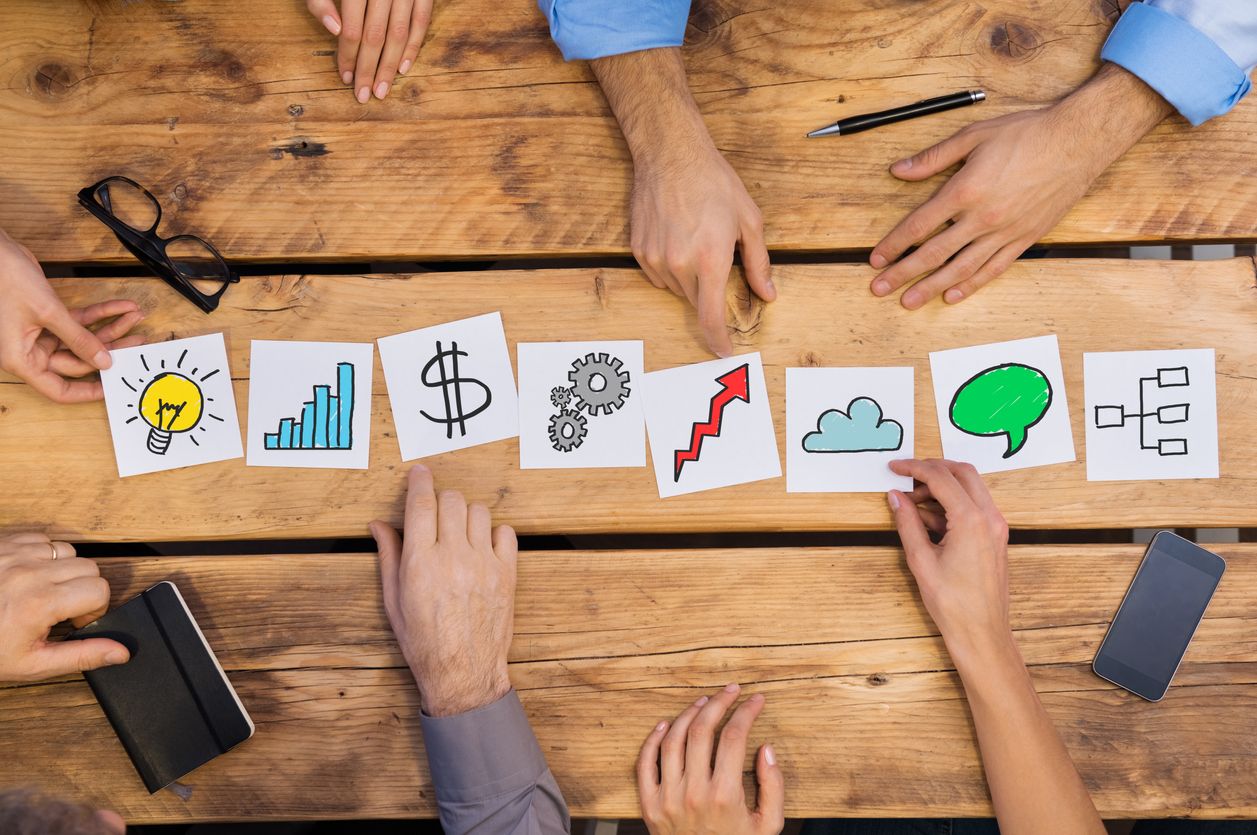 Pot is hot, and entrepreneurs are looking for the green path to success within the cannabis industry....