Why hope for legalization in America is increasing pot stock values

The year 2021 looks like it could be the one that gives cannabis some of its finest moments in the USA. Thanks to the Biden administration, pot stocks could be the green path to financial success for some. Federal legalization of cannabis is, perhaps, closer than it has ever been in US history.

Jon Ossoff and Raphael Warnock's victories in the Georgia Senate election runoff have given the Democrats over-all control of both chambers of Congress and the presidency. As a result, pot stocks are now waiting with bated breath on the expectation that federal marijuana legalization will benefit everyone involved in the cannabis industry.

The first stock to be traded publicly in North America has made substantial moves since the presidential election took place. Canopy Growth is up 13.2%. The Georgia Senate victories solidify the Democrat's claim to 50 seats in the Senate. Vice-president Kamal Harris will be the tie-breaker vote.

Fresh new leadership in the US has presented the beginning of the end for the prohibition of marijuana. The VP of Government Relations at Canopy Growth expresses the company’s feeling as being positive and that with Biden and Harris, who was the original sponsor of the MORE act. Full federal marijuana legalization is within reach for the first time, and it’s going to happen in the very near future.

Under the Biden administration, the MORE act, which was passed by the house last month and then turned down by the Senate Majority Leader Mitch McConnell, could become a reality. Biden, who has displayed mixed feelings about cannabis legalization, has always maintained the fact that he favours decriminalization, something he made clear during the campaign.

Some of the pot stocks that are rallying amidst the new administration in the US include:

The new Biden administration and its promising views on federal legalization could be the key to economic cannabis benefits in the form of tax revenues and job creation. Cannabis could be the needed catalyst to post-COVID recovery and provide the required “green” for many years to come. The cannabis industry is expected to triple its revenue in the next five years, and that has investors looking green. As the states and indeed the world waits for the federal legalization of marijuana, the prospect for investors, entrepreneurs, and existing cannabis businesses is bountiful.

The world sits in disarray and economic crises; who would have guessed that the centuries-old green plant that provides both medical and recreational benefits could be the answer to our prayers. Could the Federal legalization of marijuana be the needed tool to help us to eradicate the negative stigma attached to the plant by shining a light on the more positive and beneficial attributes? Some say yes. 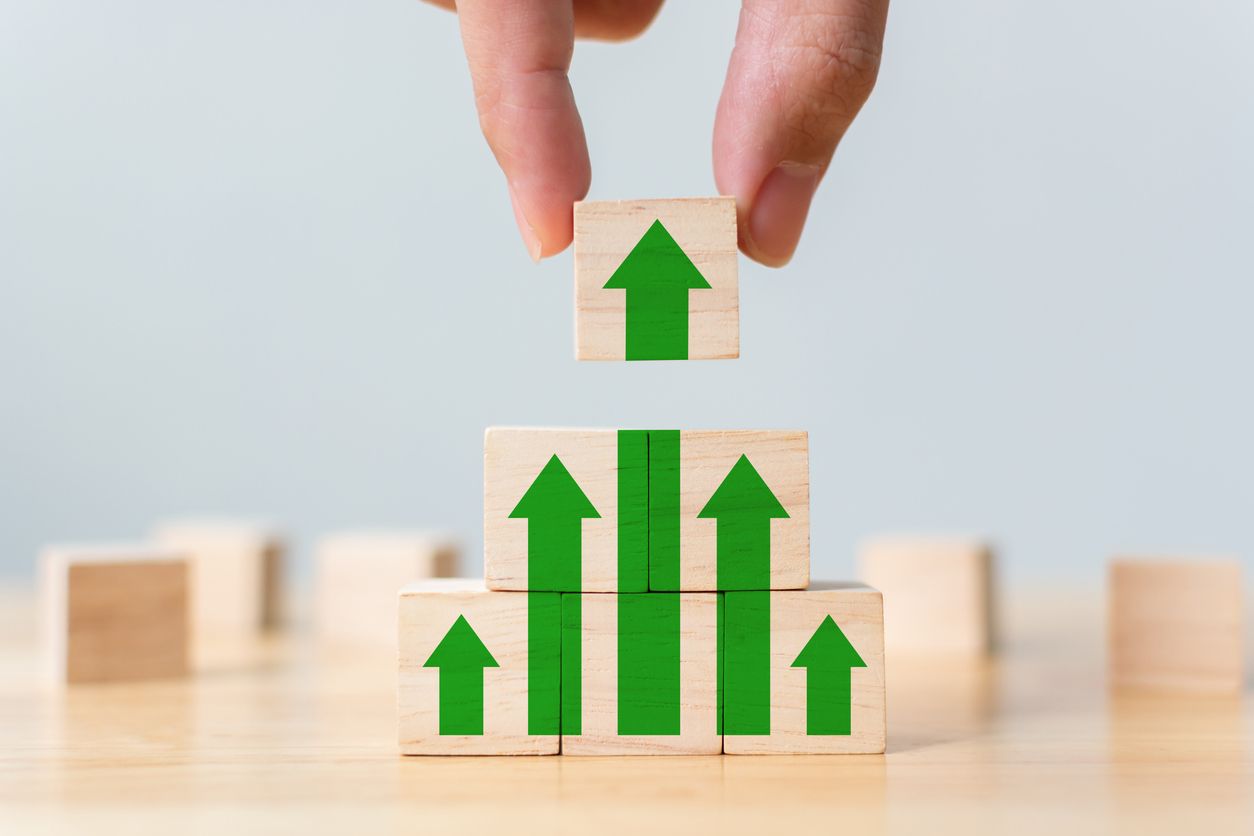 Very little of this movement is being credited to Reddit posts....