Why cannabis marketers are turning to discord

The internet has become an integral part of cannabis marketing strategies for brands all over the world, but not all platforms are created equally. Similarly, not all avenues are consistent or reliable, especially for those who deal with cannabis content, products or services. With the United States making it nowhere fast in terms of legalization, the world wide web is still a sea of confusion, as some companies fear bans for supporting pro-pot participants and visitors. It’s a minefield out there and Discord is turning into a safe haven for those who are tired of jumping through hoops and tricking algorithms into keeping posts up.

Facebook openly bans cannabis content, and though you might see the occasional thing slide through, all it takes is a quick search for the word which brings up none of the content we know is out there. Instagram is known for taking a similar stance, and even LinkedIn has created an uneven playing field, attacking anyone associated with the plant who gets too big. Discord on the other hand clearly protects its users' right to say or create and share what they want, with anyone else who wants to see it. With so much other 19+ content, cannabis is tame compared to some of the other subjects that often get covered here, and that’s why cannabis brands know they’re safe to exist in this space.

Insta was once known as the king of platforms for cannabis content creators and advertisers, but lately, it’s become clear that this isn’t the case, with many highly notable experts, scientists, teachers, researchers and others finding their accounts banned despite following all of the laid-out rules in the platform’s terms and conditions. Imagine having your whole history deleted in an instant or missing out on announcing a big launch of your product to customers. It’s a costly game that can destroy hearts and hopes, and that’s why more people in cannabis are turning away from it in exchange for something newer and better.

3. The rules are always changing

Even Discord isn’t immune to the ways of the world, as cannabis rules and restrictions are constantly evolving. They still remain the most likely to maintain cannabis content, with the support of big brands and names in the game, and this helps to create a safe backup place, where accounts, connections, relationships and advertising can continue unimpeded. If a company’s Facebook account goes down, or their Instagram page is temporarily banned, it bridges the gap which can mean the difference between surviving or dying.

4. It’s a safe and effective way to grow a loyal customer base

Discord is quickly becoming a popular place for internet explorers of all types and ages, which means that anything cannabis brands put there will be seen, and the bonus is that its visitors are younger than those that are found on other platforms like Facebook, which means that relations there are establishing customers that might stick around for life, and that’s a really long time. Even if they don’t get a whole lot of attention right away, Discord is a great way to grow an audience organically.

5. Big name brands are already there

Discord might not be the most popular platform on the interwebs yet, but it has a fast-growing visitor base, unlike Facebook which has recently stalled its growth, suggesting that people are finding other ways to connect and share. Not only that, but other big brand names are already there. Check out Compound Genetics, Solfire Gardens, Archive Seed Bank, Raw Genetics, Exotic Genetix, Clearwater Buds, Irie Genetix, Mass Medical Strains, Masonic Seeds, and so many other wonderful companies, advocates, events and more that are already there. 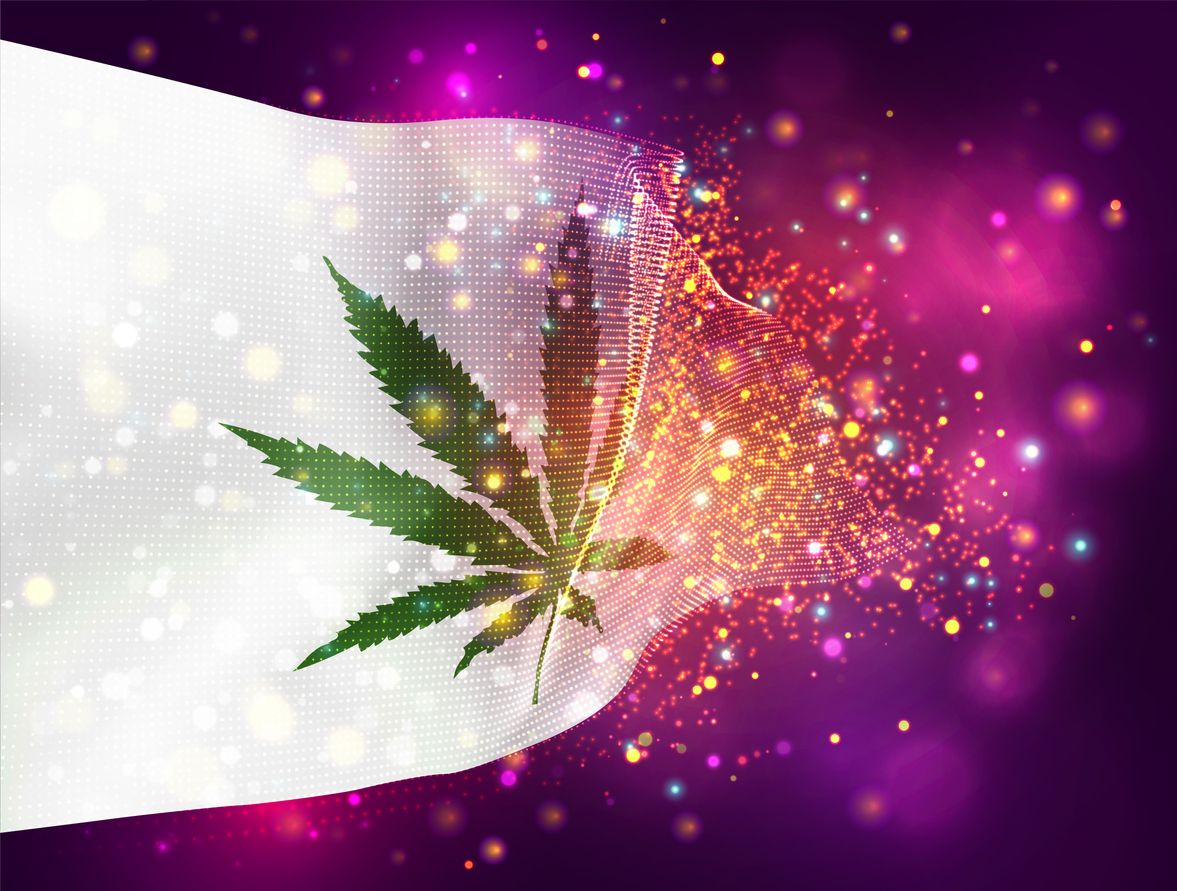 10 Cool ways for cannabis to exist in the metaverse

The metaverse, much like cannabis, is still in its infancy....