Why cannabis gets cheaper while groceries get more expensive

Everything from rent to groceries, gas, and utilities to simple desktop computers and vehicles have gone up in price over these last few years, with what seems like no end in sight, and yet somehow, cannabis has either remained the same price or gone down significantly. It’s not your imagination playing tricks or a complex hack that only green companies know about. No, there are perfectly reasonable explanations for this phenomenon, and here, we’re going to explain how it worked out this way.

Inflation is a consistent increase in the price of goods and services over a certain period of time across the economy. It erodes purchasing power, diminishing the value of money, and there are many things that might impact how high it goes. For instance, the sudden increase in the cost of groceries Canadians have seen can be largely attributed to an increase in fuel prices combined with travel complications, making it take longer to deliver goods. Meat specifically has seen the highest increase due to a rise in feed costs, and the same can be said for dairy.

Lumber prices, on the other hand, have skyrocketed over these last few volatile years due to historical demand, while other attributing factors such as supply chain issues, just like we’ve seen with consumable goods like groceries, are only making the problem worse. Increased housing costs are driven upwards by a lack of inventory combined with high demand. Gas prices have also hit new peaks,  altered by supply and demand changes in tandem with oil-producing nations like Russia slashing production rates.

When essential commodities like fuel go up, it tends to have a looming impact on just about every other area of the consumer market. Still, the cost of cannabis remains untouched, but does that mean it’s inflation-proof, or are there other factors at play here?

Some cannabis companies, in particular those in the United States, are taking advantage of temporary tax vacations, a privilege granted by governments in an attempt to give the industry room to grow and compete in such a new and highly competitive industry. Unfortunately, though this is working in favour of consumers for now, eventually, these exemptions will be lifted, and that is likely to trigger a slight rise in the average cost of cannabis in those regions.

In Canada, overseeing agencies such as OCS have the power to set the cost of cannabis products, and now that there is so much demand as well as a healthy supply of producers,  many have chosen to lower these prices in hopes that the move might help cannabis stores to be more profitable for those who have invested in this industry.

Price compression is rampant in the cannabis market, where most industry players are determining the value of their products based on many years’ worth of sales. This allows licensed producers to price goods today based on sales they may or may not achieve in the future, creating a valuation that may be hard to deliver. The more a company sells, the lower the average consumer price drops, a move that draws in new customers who might still be reliant on the black market as well as those who haven’t tried cannabis yet. There is so much competition out there, with everyone trying to be the best and attract the most investors, and this trend is contributing to the lower prices we see today in cannabis.

A competitive industry with razor-thin margins

The cannabis industry is full of competitors doing all they can to keep the cost of products low, with many like Greenway surviving and even thriving under these conditions based on experience in volatile markets like food and vegetables. Price compression, consumer demand, regulatory changes, and tax vacations have so far managed to keep the price of cannabis extremely low, declining year after year, but this isn’t a sustainable trend by any means. Eventually, the cost of cannabis will level out, and only then will we see increases in this market due to things like inflation. 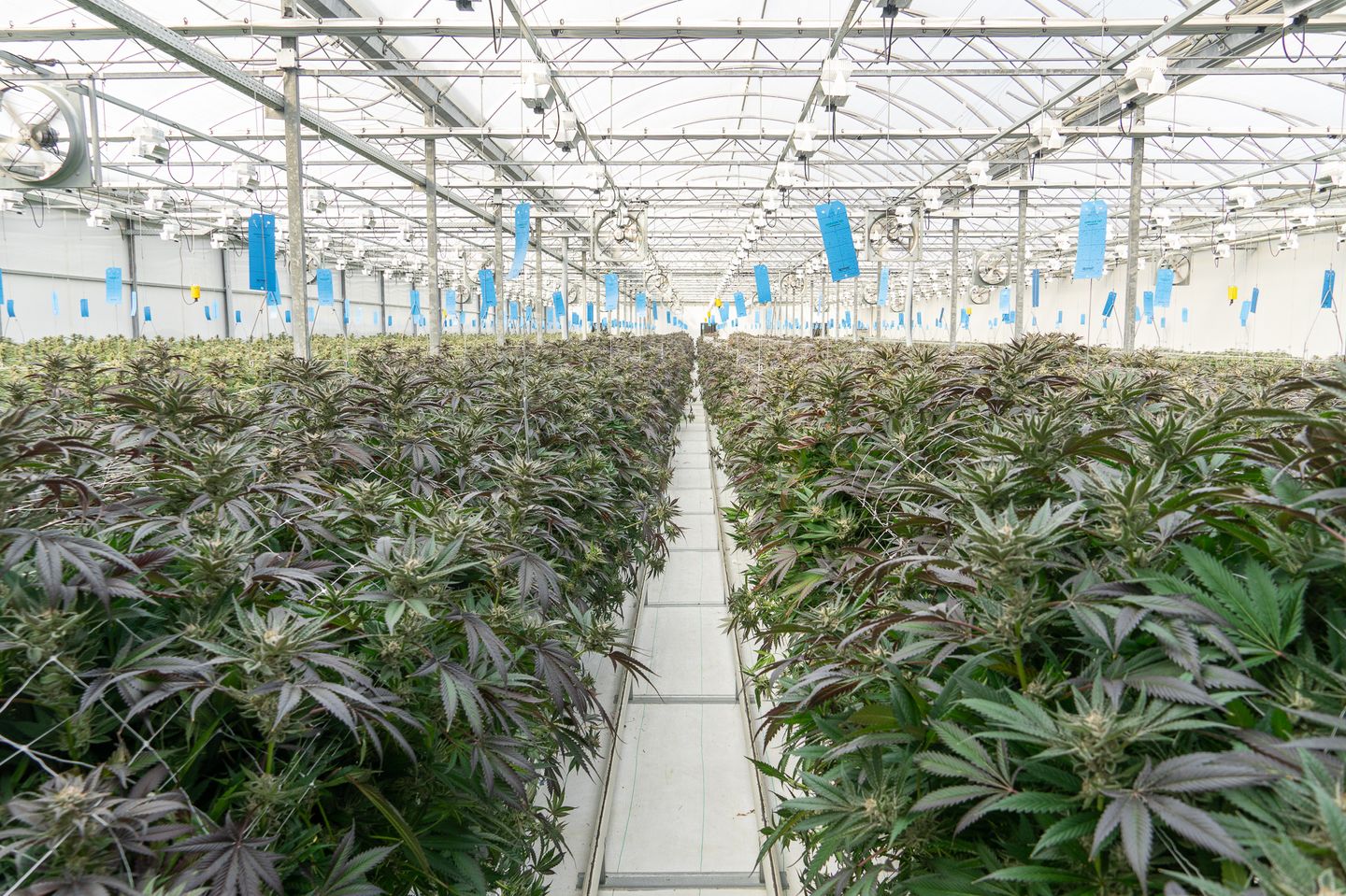 Why Southwestern Ontario is the best for Greenhouse growing

Southwestern Ontario is a hotbed for greenhouses, a trend that is expected to continue over the coming years....