Why attendance is down at many cannabis events

The early days of legalization in Canada were celebrated with a slew of enticing offerings including everything from cannabis conferences and expos to carnivals and 420 gatherings. Businesses and entrepreneurs were young and eager, producers were training hard from legacy or nothing at all, and everyone wanted a taste of legal weed. Money flowed, and tickets sold out often months in advance of the biggest names in the game taking front and center stage.

We were all falling in love with the plant from a renewed perspective, a sentiment that only seemed to grow over time, and then the pandemic decimated everything that allowed us to connect in person.

Gathering limits were enforced, and rolling lockdowns suffocated the cannabis events scene, as organizers held off as long as they could, to eventually be rewarded with maximum attendance numbers far below any time prior. Despite restrictions, they soldiered on holding out hope for the light at the end of the tunnel when people could finally be together again, and now we’re here, and for some, it’s not quite as bustling as they were anticipating.

Attendance at all cannabis events has been slower post-pandemic and here we’ll discuss some of the reasons for that.

People all over the world found themselves cut off from society practically overnight, and it hasn’t been an easy transition for everyone who is now attempting to get back to some version of normal. Toss the announced Monkey Pox outbreak into the mix and we have a society that’s still very much guarded and concerned for its health, and that’s been enough to keep a portion of usual events participants from attending.

Travel was impossible during the pandemic, and though cases have dropped significantly and it’s business as usual, making it feel like we’re free of this dark cloud, the truth is that it’s still incredibly hard for those who want to go to another country. Luckily, recent announcements of relaxation of flight and border crossing restrictions in both the United States and Canada are making it easier to travel, so the effects of this particular burden shouldn’t be felt for too much longer.

Advertising is harder than ever

During those early months, a lot of cannabis events broke the rules, and it didn’t take long for Health Canada and social media platforms to step in and make corrections. Unfortunately, restrictions surrounding advertising cannabinoid products haven’t eased at all, and with big names like Facebook and Instagram implementing shadow bans, it’s harder than ever to get a message even if it’s just an invitation to those who want to hear about it. Of course, it’s not impossible, but it’s still much more difficult than most believed it would be by this point in the transition.

No matter where you look, be it personal budgets or business expenses, disposable income is shrinking, which means that there’s less money available to spend on luxuries. Many participating cannabis companies have withdrawn their financial support for related events, and people are now thinking hard about whether or not a ticket price might be worth it. Inflation is the cause, and there doesn’t seem to be an end in sight, which is trouble for both business owners and investors.

Between overinflated predictions, inflation, a stalled economy, high costs of doing business, increased utility rates, and everything else going on in the legal industry, it’s not hard to see why cannabis companies are restructuring to cushion themselves against the blow. Sadly, this means that many have slashed their workforces which were full of passionate people, most of whom would be spending part of their paycheck on networking and attending cannabis events. Weed prices might have remained low, but the industry was torn, and there just aren’t as many of us left, as there were before.

Gas and accommodations are more expensive

The tourism industry is in recovery mode from the wrath that followed the pandemic, forcing many businesses to increase costs to keep up with growing overhead end shrinking revenue margins, and hotels are no exception to that rule. Most fun things to do have gone up in price to help pay for the losses these companies experienced, pricing many avid attendees of cannabis events right out of the equation. Your room costs more, and so does the gas to get there, which can be a bit of a deterrent in particular for those who are just trying to survive these harsh economic times.

Will the numbers ever bounce back?

Though cannabis events haven’t quite been the same as they were, most organizers, participants, and businesses are noting a steady improvement that will only continue with time. 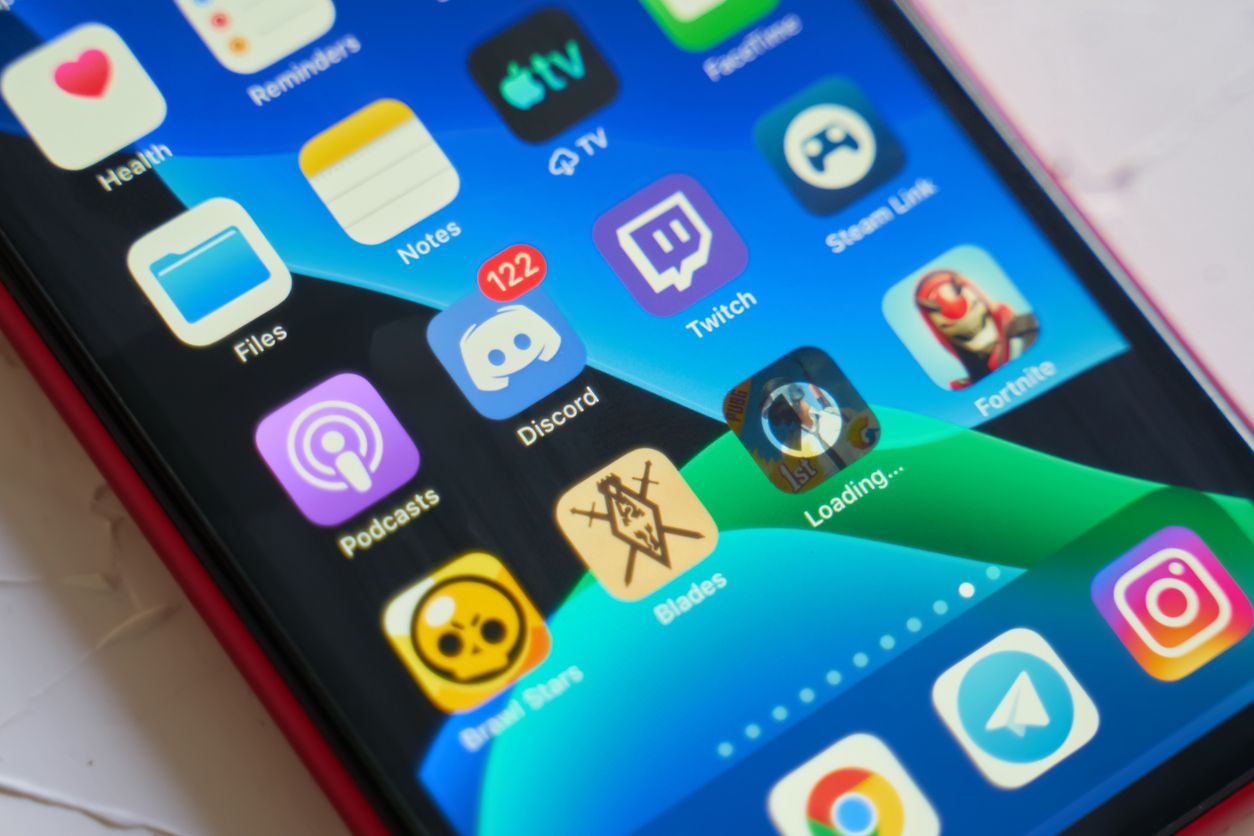 Why cannabis marketers are turning to discord

The internet has become an integral part of cannabis marketing strategies for brands all over the world, but not all platforms are created equally....