What you need to know about digital cannabis and NFTs

Media headlines are going crazy over this trendy new Laval Coin aka digital marijuana, and it’s a confusing idea that’s leaving people with more questions than answers. This kind of blockchain-based NFTs are now appearing in cannabis, but they’ve been making waves in other places, too as of late which is why we wanted to take a minute to break down the concept.

NFTs are non-fungible tokens, which are unique cryptographic tokens designed to represent something that is one of a kind. Some confuse NFTs with popular cryptocurrencies like bitcoin, but the two are entirely different. Bitcoin utility tokens are fungible, which means that you can expect to use them to make purchases like buying a car or paying for a home. NFTs on the other hand, are non-fungible, which means that you can’t cash in on their worth through any way other than selling them. Though NFTs may be valuable, they are also worthless as a currency.

In the case of the Laval Coin, it was created by Jessie Grundy, founder, and Chief Executive of Peakz, a California-based cannabis brand. The thing is NFT is digital cannabis, which is backed by high-end blockchain technology; It’s the world's first digital cannabis strain, and it’s available to anyone in the world who wants to buy it, but unlike the real thing, it's also legal everywhere, an odd sort of appeal.

The digital cannabis that’s being sold by Grundy will have a set price tag, with the very first bidding at just over $60 at the time of the creation of this article. This digital asset is the very first crypto-fueled NFT for weed and that makes it one of a kind.

Now, if you’re finding it hard to fathom the idea of paying something for what is essentially nothing about anything, then you’re not alone, as there is much hesitation surrounding these digital purchases, but that’s part of the beauty of NFTs. They can be found all over the world, involve just about any topic you can imagine, and they don’t have to be shipped or produced.

The future is digital

NFTs are digital assets, but many wonders about their legitimacy. Will they be sticking around, and are people really willing to give away their hard-earned cash for nothing? The idea feels a little bit gimmicky, but some say that this isn’t a bad thing as long as it’s used correctly. In the case of the Lava Coin, Jessie is using it to garner attention from customers all over the world, many of whom he could never otherwise reach legally, plus he’s giving something away to those who are local.

Purchasers of the new digital cannabis who reside in Oregon or California will also get real cannabis from an exclusive strain, and though these tokens might not necessarily be worth a whole lot in the long run, they’ll be a hit among collectors for many years to come, because they are one of a kind. There is no other and will be no other like it, as it is the very first of its kind, and that’s something that many dedicated cannabis consumers are going to want in on.

Is it worth it?

To some NFTs are a huge waste of money, and they certainly aren’t the best option for more experienced investors who are looking for a large and or immediate turnover. However, many feel that this is the perfect way to raise some money and advertise for cannabis companies while providing a unique form of trading value and entertainment. Which side of the debate you’re on is entirely up to you. 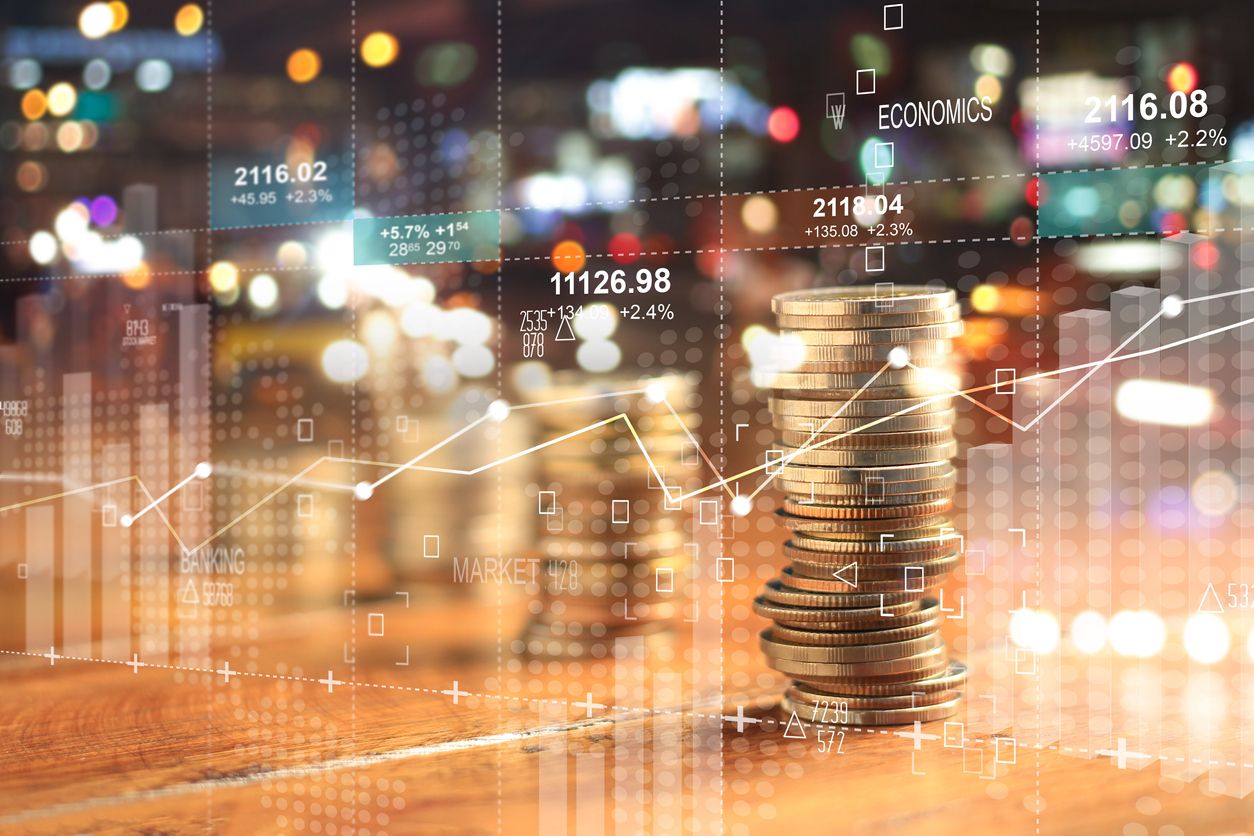 The joining produces a competitive advantage within the marijuana space....