What matters most in the cannabis industry

Every market attracts a certain type of person. Of course, there are exceptions to every rule, but most are naturally drawn to industries that reflect their personality, beliefs, and values, and cannabis is no different. It’s a unique scene full of professionals, many of whom were advocates long before legalizing cannabis became a cool or financially lucrative subject. Here you’ll definitely see the money flow, as millions of consumers flock to safer, legal providers to get their herb, but it’s not just the cash incentives that are important.

Most cannabis companies support legalization on a global scale because they’ve seen firsthand how much good safe and legal access can do for communities, but that’s not all. Sure, Canada and some US states have made weed an officially allowed substance of choice, unfortunately, even for flourishing cannabis companies, it’s the dead spaces in between that are the problem.

Until reform is enacted all over the world, millions will continue to suffer, being punished for simply using or possessing cannabis plant products, and cannabis companies won’t be able to ship or sell their products outside of their local region. It’s a lose-lose situation which is why green businesses act as some of the most engaged advocates.

It might make cannabis industry professionals nostalgic to see or hear about old school methods of growing, often utilized in harsh and hidden-away conditions, without a real understanding of the impact on the end product, but we know better now, and so we want to be, see, and do better. If there’s one thing that this industry isn’t lacking, it’s most certainly innovators who are always looking to make another improvement.

Everything from how we grow cannabis plants to how we cure, store, and consume their many glorious byproducts has changed significantly since the early days of this industry. We can now germinate with higher success rates, cultivate mass amounts in less time, and we require less power to get it all done, which is great news for the environment. This is what we strive for, to achieve more for less so that the savings can be passed down to consumers.

Support from other industries

You’ll notice that a lot of cannabis companies rely on assistance from unrelated businesses to do things like getting the word out about their products or to simply show support when we’re faced with obstacles that might arise due to stigma or politics. We also require their services when it comes to normal business aspects, like finding a venue for an event or hooking us up with some modern shelving and décor.

This happens in pretty much every industry, a sort of leaning on one another to weather the storms better and to bring the consumer the experiences or products they crave. It’s not just in cannabis, but there is no other market you’ll see this much true collaboration happen in, and that’s because we value our friends and neighbours.

There’s no question, it’s a fact that the majority of cannabis enthusiasts are buying and using pot products for the recreational element, but that doesn’t make them any more important than those who require access to options that will alleviate a problem, often buying them a new lease on life. The cannabis industry respects these consumers above all else, and that is clear when you look at the progress we’ve made.

We now produce pure CBD cannabis strains for patients who want relief, but not at the expense of their sobriety, and we’ve elevated the number of pot products on the market to include safer, healthier alternative methods of delivering the powerful cannabinoids. Never before could patients get a patch or inhaler prescribed by a doctor, nor could they achieve relief through recommendations from a local budtender. These are things the cannabis industry made standard, and it’s only going to get better from here.

The one thing we’ve lacked from the very beginning was sufficient scientific study on the topic of cannabis. For decades research was stifled by governments with one motivation, to protect political objectives, and that left us nowhere near enough data to be sure of much. Once doctors did start prescribing cannabis, it wasn’t with confidence, rather a scribbled note made in haste and confusion because we really had no idea what might work.

We now have peer-reviewed studies that confirm the safety of cannabis, as well as many more complicated experiments where researchers are deciphering the many powers of other plant elements such as terpenes, and we’re a lot more familiar with everything from the basic chemical structure to the potential effects of consuming it. The industry continues to fund this good work, pushing for the latest and greatest discoveries imaginable because it benefits both the companies and the consumers to learn more about cannabis.

The cannabis industry does all that it can to act in a way that protects the needs and wants of cannabis companies and their customers, but it’s really hard to switch everyone's mindset from looking at this plant like it’s alcohol to viewing it as something that can provide a wide variety of different types of experiences and benefits that are dependent on the person.

Achieving this level of understanding for the average consumer is incredibly important to the cannabis industry, especially as it evolves and transforms beyond the simple things we once knew and valued. We’re excited to be able to offer such an incredible amount of control, and so we do everything we can to educate those who might benefit from it. Whether it’s a small class through a dispensary or simple advertising that conveys only the most important messages, the industry strives to teach whenever possible.

Undoing damage caused by the war on drugs

The cannabis industry is deeply connected to the war on drugs, even now that in many countries, the fight is over. It’s run and inspired by individuals who suffered or knew someone who struggled due to prohibition and the damage it all left behind. We’re fierce advocates for removing barriers and calling out injustices, all of which became a reality based on fearmongering, and that’s why so many cannabis companies fund programs to pick up the slack where governments are still failing to take action.

Everything from youth programs to travel exception assistance and criminal justice professionals are funded by cannabis companies who are trying to erase this painful mark on history by alleviating the pressure on those who are still impacted by the war on drugs. Sure, cannabis stocks can make a buck, and revenue is always necessary to keep the lights on and employees paid, but in this industry, it’s nowhere near the most important thing. 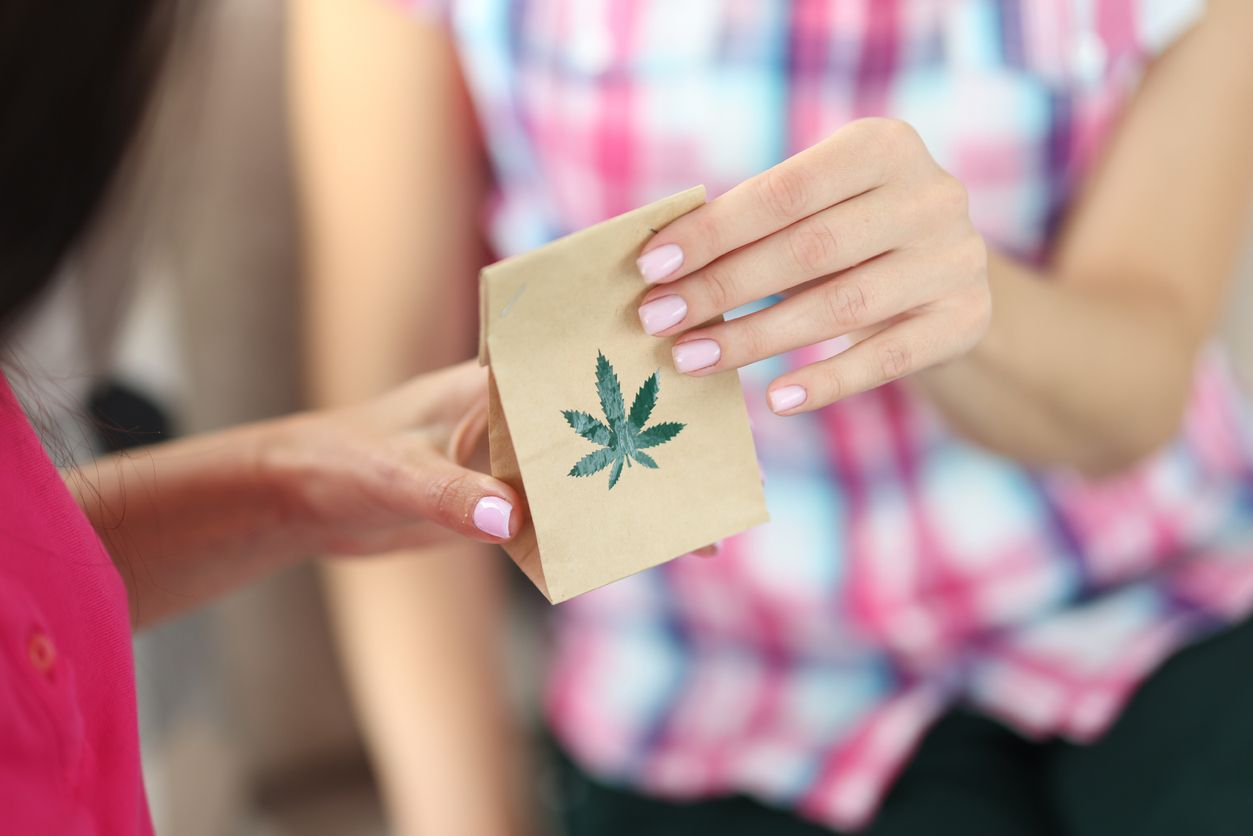 How budtending can help to launch you into the industry

It’s an excellent place to start for those who are hoping to get in on some green action....