WeedMD lawyers demand a list of workers’ names from the union

Most of whom have been following the cannabis industry were excited to hear that it might soon become unionized, as workers from WeedMD revealed that they were in the process of signing union cards, but it seems that big box stores and other deep-pocket giants aren’t the only ones that are against unions forming within their businesses. WeedMD lawyers have now officially requested a list of names that includes everyone who has been working towards a unionized future.

The southwestern cannabis firm WeedMD is a licensed producer with locations in Strathroy, Bowmanville, and Alymer, Ontario. Between the three locations, there are just over 200 workers, and many of them have officially signed on with the UFCW, a union that currently represents over 250 000 workers across the province. This shift brought on a union request for better employee protections against COVID-19 and the company responded by asking that UFCW start providing names.

Since the union is asking for special exemptions and changes that directly impact employees, WeedMD wants the names of those responsible, and though they continue to deny any potential fallout for employees whose identity may be revealed, some experts are saying that there is no other reason to request such a thing. The union works on behalf of the people and is under no legal requirement to divulge that information.

There is a whole lot of speculation surrounding why WeedMD lawyers are requesting such sensitive information, and fear behind potential repercussions for employees who chose to take action, which led the company spokesperson to release a statement that implied there were no nefarious reasons. The company instead says that the unusual request is based on a ruling from the Agriculture, Food and Rural Affairs Appeal Tribunal, where the UFCW failed at organizing employees well enough to succeed at another cannabis facility.

Is WeedMD allowed to request this?

Technically, the company can ask for pretty much anything that they want, as they are currently in talks with the union, which requires a whole lot of back and forth from both parties. However, legally, there is evidence to show that this kind of invasion of privacy is very rarely seriously considered or required in this kind of situation, mainly out of fear that companies may lash out at employees who are trying to get unionized. A move that’s been tried time and time again by some of the biggest companies in history.

Will WeedMD ever recover from this scandal?

WeedMD, like many other big companies before them, will likely survive this outrageous abuse of power and scandal, but those who are paying attention will remember this ill-contrived move for many years to come. Though they might keep up enough production to stay successful, their recent endeavors are costing them thousands of dedicated consumers, who are beginning to see the real priorities of those who are in power at WeedMD.

The future of the cannabis industry should be unionized

Becoming unionized has always been a pretty big deal, as it assures that employees who may not have otherwise spoken have a voice that gets heard. In a perfect world, all companies and businesses would be unionized so that every working person could have someone who is paid to maintain their protections, and to advocate for their best interests. Right now, it might seem like more of a pipe dream, but consumers, advocates, and workers everywhere are pushing to make that perfect vision a brand-new reality in the cannabis industry. 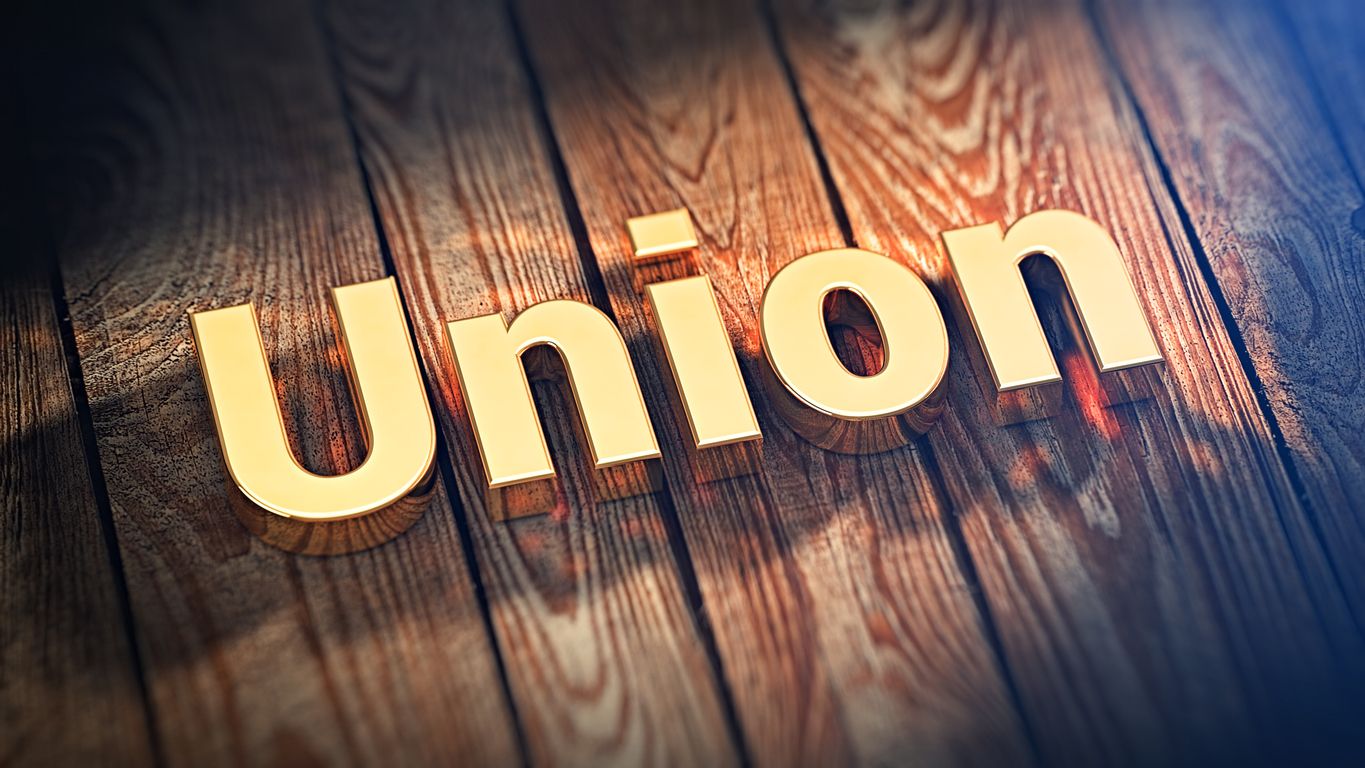 A Southwestern Ontario cannabis company is looking to go down in history books for far more than growing weed....