This isn't the first, and it likely won't be the last time that you see Weedmaps make news headlines, but the company's latest move is one that was not entirely expected by consumers. Most cannabis enthusiasts know what Weedmaps is, as it's essentially the not so secret underbelly of the black-market world. Still, to see why this decision is so shocking to so many, it's essential to know where the company began in the first place.

Where it all began

In 2008 Weedmaps began serving cannabis consumers when Keith Hoerling and Justin Hartfield founded it. By 2009, the tech company was being hailed by media agencies as every cannabis lover's dream. In this safe space, medical consumers could reach out to one another to discuss things like dispensaries, strains, and more. In 2010 Weedmaps was purchased by General Cannabis Incorporated, and since the very first moment of this sale, the company’s revenue has been kept secret.

How it got this far

In 2011 Weedmaps acquired a Denver-based software company called MMJMenu. That's when they began offering real live interactive menus and maps that would help to connect medical cannabis patients with doctors or dispensaries, along with an incredible database of weed strains that could be browsed with ease. Still, it didn't take long for the waters to get a little bit murky, as the company began soliciting offers from black market dispensaries that were merely disguised as medical suppliers.

Charging a small fee for a luxury spot was a temporary relief for many needy patients, and so the practice was largely ignored, which only made Weedmaps grow bolder. By 2019, Weedmaps was openly accepting applications from unlicensed dispensaries for top spots on its website, charging hundreds and, in some cases, even thousands of dollars in exchange for this illegal service. In 2020, dispensary owners raised some concerns, which triggered an investigation, but it never seemed to go anywhere.

A federal probe into the practices of Weedmaps provided the legal market with some hope that they'd win by erasing illicit competitors. However, sadly, the last release of investor documents shows that the investigation is still ongoing as of November 10th, 2020. Some are questioning whether or not this new information might impact Weedmaps’s recent decision to go public. However, if someone is looking into the tech giant's shady practices, and they still haven't found anything, chances are pretty good that the company will get away with this scandal.

WM Holding Company has agreed to go public after a merger with Silver Spike Acquisition Corp. The deal generously values Weedmaps at $1.5 billion. This transition will allow the business to qualify for a listing on the US stock exchange and increase its expected revenue. Still, it all comes at a high cost to consumers who currently use the company's platform to purchase cannabis.

What this means for consumers and black-market vendors

The merger of Silver Spike Acquisition Corp. and WM Holding Company was an excellent business decision that might just be bold enough to solidify the tech company's place in the cannabis industry. Sadly, many of those who have come to rely on the services Weedmaps has always offered to connect consumers with dispensaries will not have a safe or accessible alternative. They're going to be cut off cold turkey, as a legal status means functioning within legal guidelines.

Black-market dispensaries can still be found on Weedmaps, or at least they could be at the time this article was written, but at any moment, the listings are expected to come down because they'll have to. This is a sad day for millions of consumers who have dedicated years of loyalty to the company, as without them, Weedmaps never would have made it to where they are today. Regardless, it's a reality that must be dealt with promptly, but several other solutions exist out there.

Where black market vendors are going instead

Some people are celebrating this move from Weedmaps as a significant victory for the legal industry. Still, the truth is that these folks have spent years adapting and evolving to meet new and ever-changing laws and guidelines, so something as simple as one platform going down isn't going to top them. After seeing the millions to be had facilitating this type of service, other companies took up the task, with a few of the most popular being:

Will consumers stay loyal to Weedmaps?

The highly inflated projected revenues are likely what's going to secure this brand-new merger between the two cannabis giants. Still, those numbers heavily depend on the platform's consumer base staying around the same size. This can only happen if customers who already use the service continue to do so, despite some of their favourite vendors being removed from the menu. There is no guarantee that people won't just make the switch to one of the other popular options that still offer black market listings.

Experts and consumers fall on both sides of the coin here, with many upset about the change, but most agree that encouraging the legal market means snuffing out those who aren't playing by the rules. It gives an unfair advantage, and everyone suffers for it. Still, consumers might not be ready to give up their black-market cannabis products, and this could be a dangerous move that, in the long run, could cost far more than easy access for a few individuals. 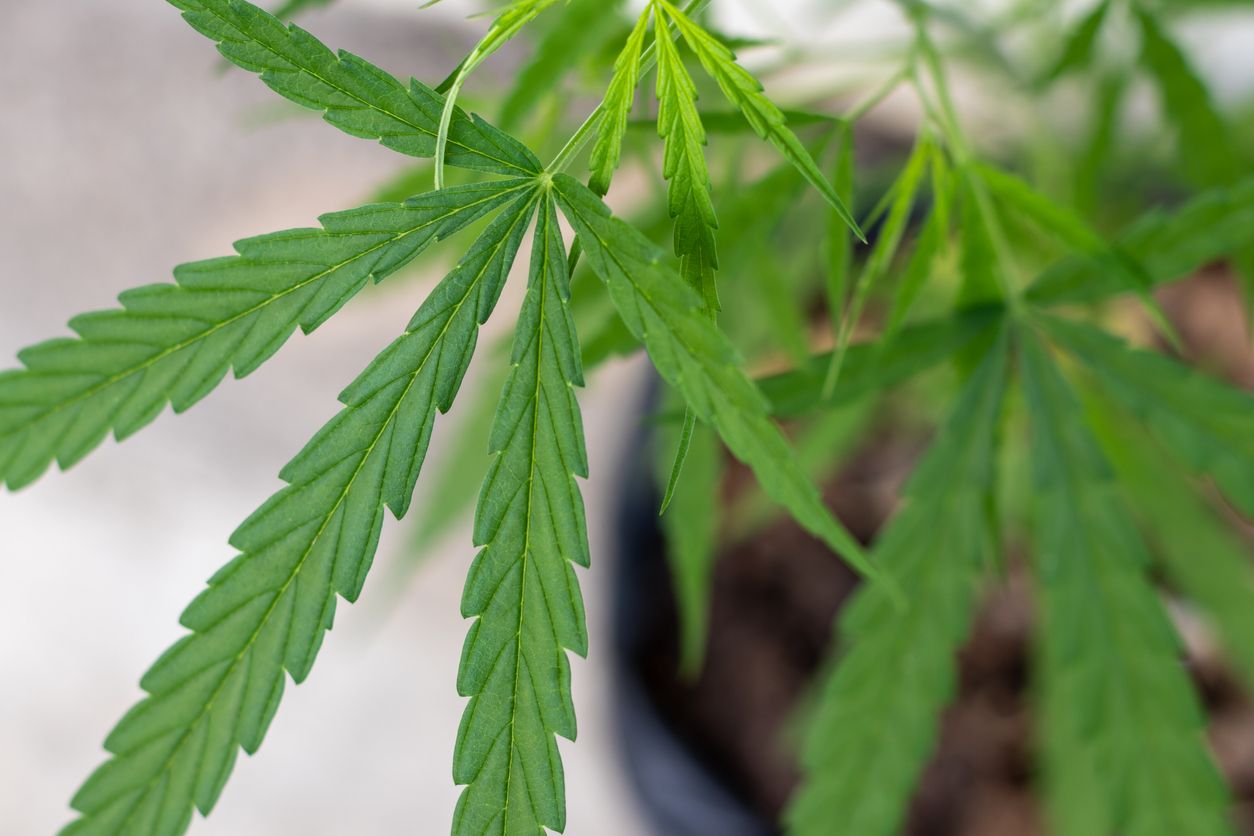 Health Canada issues these permits, and they have allowed medical grow licenses to be manipulated by the black market....