Cannabis patients are now able to access Virginia’s first medical cannabis processor. Dharma Pharmaceuticals, is located in Bristol, Virginia, and it is one of four pharmaceutical processors that have been approved by Virginia to produce medical cannabis. The grand opening of this dispensary makes Virginia the latest state in the U.S. to implement a full-plant medical marijuana system. The three other processors are getting ready to open in Richmond, Manassas, and Portsmouth.

Five companies have the approval of the Virginia Board of Pharmacy to dispense medical cannabis within the commonwealth.

Green Leaf is in the process of finishing their first medical cannabis harvest. This dispensary will service the Richmond area. The company is processing cannabis into multiple products, and it’s expected day of opening is late October.

The General Assembly passed legislation earlier this year that assured that no-one could be arrested, prosecuted, or denied any privilege or right for their participation in the state's medical marijuana program.

Lisa and Haley Smith are the first to receive the company's medical marijuana. Smiths’ daughter has a severe form of epilepsy called Dravet Syndrome. Lisa Smith lobbied the General Assembly for a change to the states medical cannabis laws

How to qualify for treatment

Virginia became the 27th state to decriminalize up to one ounce of marijuana. Virginia legislation states that any diagnosed condition will qualify a patient for medical marijuana if accompanied by a practitioner’s signature. Residents can be approved if their medical provider believes that cannabis could be a form of treatment for a diagnosed condition from the following list:

Dharma Pharmaceuticals can provide single doses that are limited to ten milligrams. Flower or bud will not be available and the dispensary. The pharmacy will be supplying patients with an opportunity to have a meeting with a pharmacist in a confidential setting. The pharmacist will assist the registered patient with a treatment plan and help to provide the patient with a means of tracking their results. Jack Page, the co-founder of the facility, is happy to be now serving patients, and the company has intentions to expand to other locations.

Before access is granted to enter the building, patients must:

The great state of Virginia is the latest state  to have passed medical marijuana rules. However, Virginia legalization does not permit home cultivation. Lawmakers in Virginia, Gov. Ralph Northam, approved legislation to decriminalize low-level marijuana possession and to expunge marijuana criminal offenses that have been dismissed.

Interesting note: The Governor also has on his desk legislation that would prohibit the police from stopping and searching any place, person, or thing solely based on the discovery of cannabis odor. 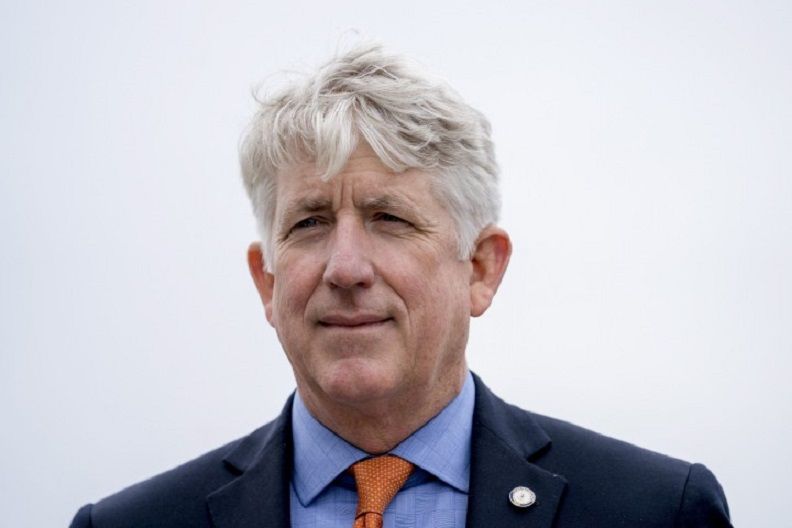 Virginia Attorney General Mark Herring is calling for the legalization of marijuana....