US states with the most cannabis dispensaries

Cannabis might still be illegal according to federal law in the United States, but many individual states are adopting their own laws to accommodate the growing demand for access to dispensaries in hopes of creating a safe place for Americans to buy products that are quality tested and supporting communities through various taxes.

Of course, not all US states have taken this initiative, but those that have, are in a speedy race to the top with new locations opening almost daily. Some have made more progress than others, and today, we’re going to tell you which ones are home to the most cannabis dispensaries.

Whether you’re just curious, an entrepreneur wondering where the best place to set up shop might be, or a travelling enthusiast who wants to explore America with plenty of access to green, this list is for you!

Oregon is home to the most cannabis dispensaries, boasting more than 850 dispensaries throughout the state, or 17.8 per 100,000 residents.

Montana isn’t too far behind Oklahoma, with 15.7 cannabis dispensaries per 100,000 residents.

Cities with the most dispensaries

Now that you know which states have the most cannabis dispensaries per capita, it’s time to take a look at cities that host the most locations.

Legal cannabis has created significant cash flow for these top 5 states. Colorado rakes in just under $300 million each year, or an average of $4.8 million per 100,000 residents. Washington on the other hand, took in just over $330 million or $4.4 million per 100,000 residents. What’s really interesting to note is that although Oregon might win for most retail stores, it’s lacking where tax revenue is concerned with only a couple hundred thousand in revenue by the end of 2020.

The cannabis industry in the United States is still significantly hindered by the lack of federal protections, banking access, and ever-evolving local laws that are changing by the day. With each passing week, the number of cannabis dispensaries in each state grows more, and as US states continue with this trend, it’s impossible to know which ones will eventually host the most locations. Only time will tell for sure, but one thing is for certain and it’s that America is ready to accept this industry with open arms.

Even in its stifled state today, the US is home to one of the largest cannabis industries in the world, and it’s sure to surpass those that already exist in no time. All we need is for the president and senate to get on board, and the sky is the limit from there! Anything is possible, and we’re excited to see where the future take us. 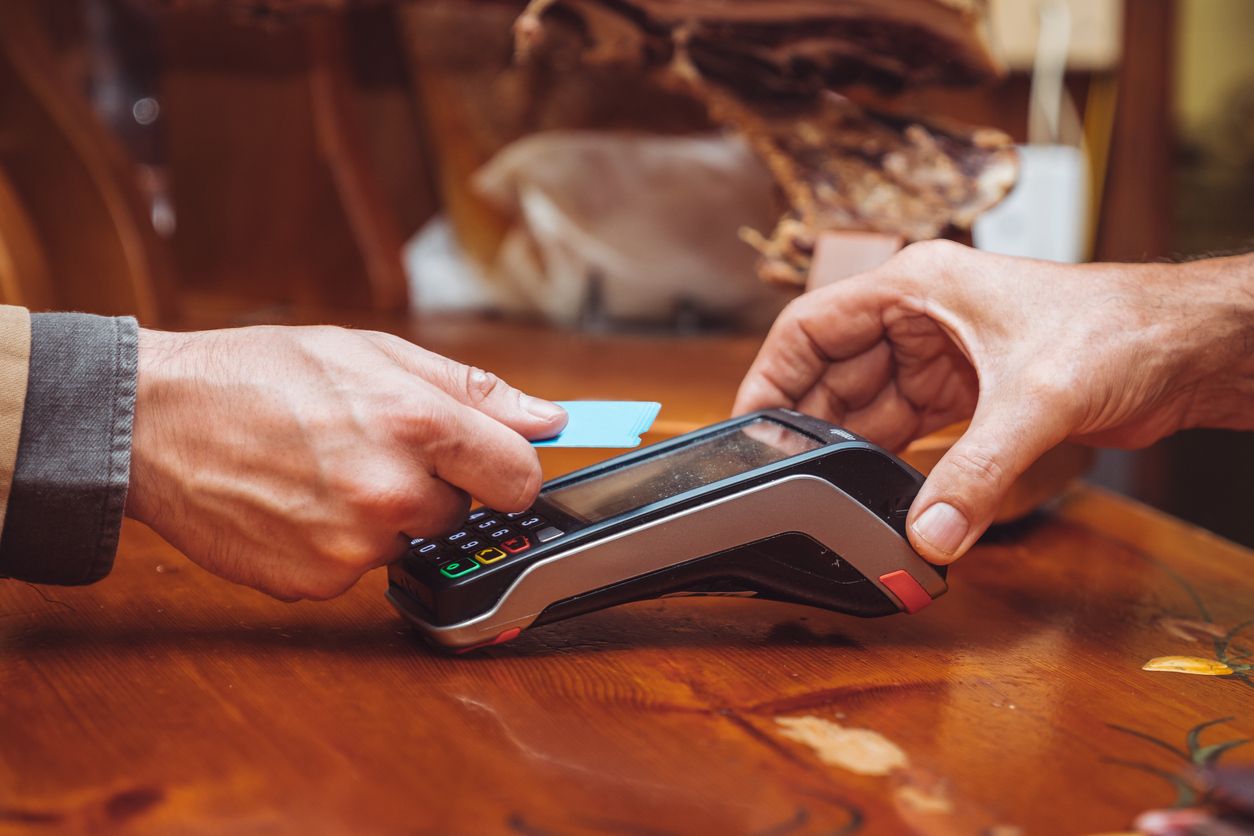 Visa has announced that it’s planning to crack down on cashless ATMs, a method of payment utilized by thousands of legal cannabis store owners....