US cannabis events set to return in 2021

With mass shutdowns that dragged on for more than a year, it’s exciting to hear about the hustle and bustle that’s coming via cannabis events in 2021. Sadly, cannabis tourism barely got a chance to really get started before all this mess began, which meant huge losses and a tonne of required patience to stick things out. Some of the biggest names went virtual to maintain annual gatherings and traditions, but now if you want to visit a cannabis festival or conference live and in person, then your opportunity is finally here, so don’t miss it!

Where: Forth Worth, Texas
When: July 24th

Where: Las Vegas
When: July 27th

Where: Niles Michigan
When: July 31st

Where: Washington, DC
When: August 28th

Where: TBA
When: September 25th

Where: Barcelona
When: October 8th – 10th

The State of Cannabis 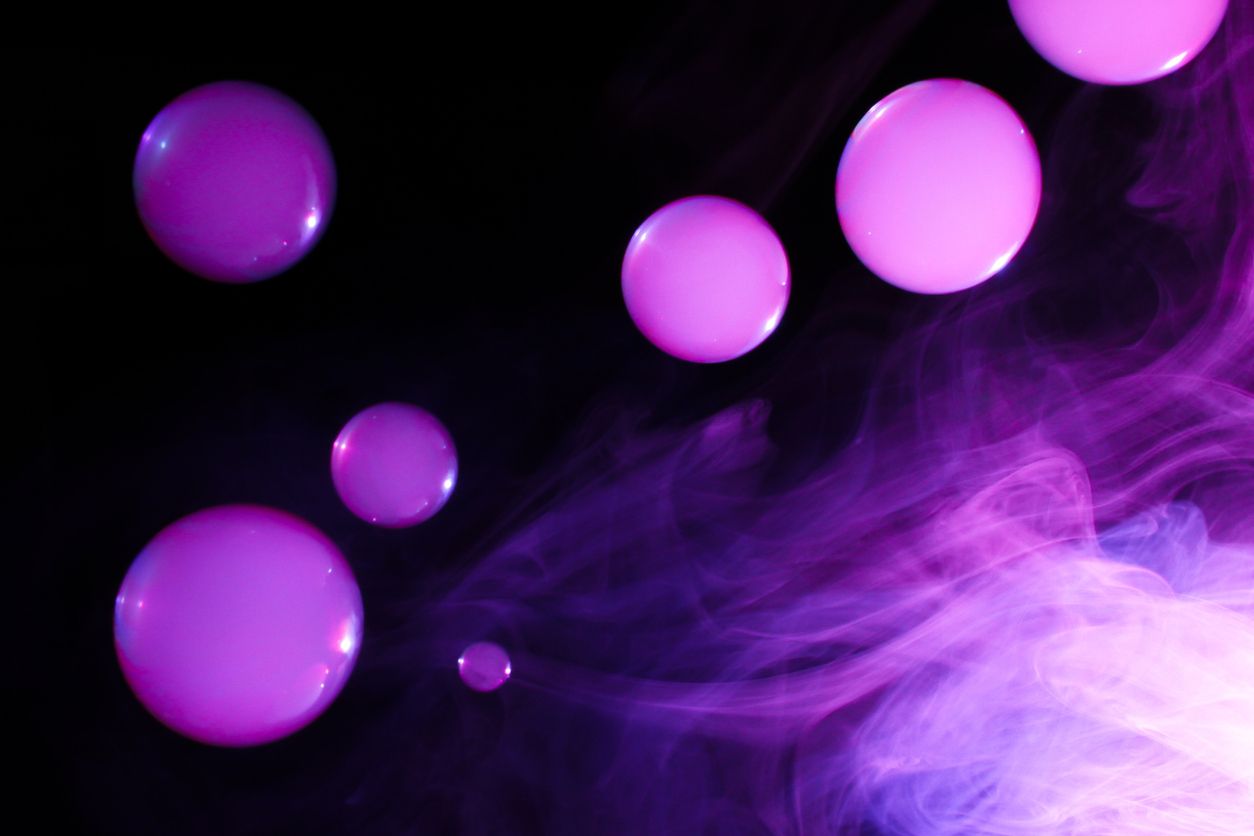 5 Fun things to do with weed before the summer ends

Whether you’re looking for party or date ideas, or just some fun things to do today while it’s warm and the sun is shining, we’ve got you covered....