How the cannabis industry is worth millions

With the increase in legalization for both medical and recreational marijuana, the cannabis market is bound to expand beyond the estimations made. Also, growing marijuana for medical purposes, such as to help people suffering from cancer, Alzheimer, Parkinson's disease, among other diseases, has become more prevalent. There is an increase in demand for medical marijuana. Considerably, there are numerous, remarkable health benefits of marijuana that have been discovered and some yet to be discovered. Additionally, the legalization and decriminalization of marijuana for medical purposes has caused a drastic decrease in the black market. This is because many people can purchase cannabis legally for both medical and recreational use.

The government can earn revenue through taxation of cannabis businesses. Many cannabis businesses must pay taxes like any other legal business. However, there may be a slight reduction in the maximum growth of the cannabis industry. Despite the legalization of marijuana for medical purposes in European countries, there are many restrictive rules that curtail the production and sale of marijuana. This may cause a decrease in the growth of the global market. Israel is on the move in terms of providing information and technology to other countries.

Africa and New Zealand are in the process of legalizing cannabis for medical use, and so these two more are more potential markets. The United Kingdom and Thailand are also creating a legal framework for cannabis. This will generate revenue and growth.

Moreover, the cannabis industry is providing jobs for many people. The employment rate is always a key indicator of growth in a country. Employment opportunities are available in growing marijuana and selling as well as cannabis research and dispensaries.

Furthermore, many companies have started to operate in the cannabis market legally, such as Aurora Cannabis and Canopy Growth Corporation. These are two rival companies. AuroraCCO, Cam Battley said that the company is aiming to extend its operations in the United States while staying alert with news regarding federal developments. Also, Canopy Growth, the Ontario-based company has opted to purchase the Acreage Holdings of New York for a little over three billion dollars on condition that the United States legalize marijuana on a federal level as well.

Medical marijuana companies in Canada are expanding to tap into international markets. If you have the capital, why not invest? Investing in cannabis companies can earn you millions in the yard to come. Purchasing cannabis stocks can give you a share of the growth in the global market. Cannabis stocks can be purchased on the New York Stock Exchange from companies such as Aurora Cannabis and Canopy Growth. 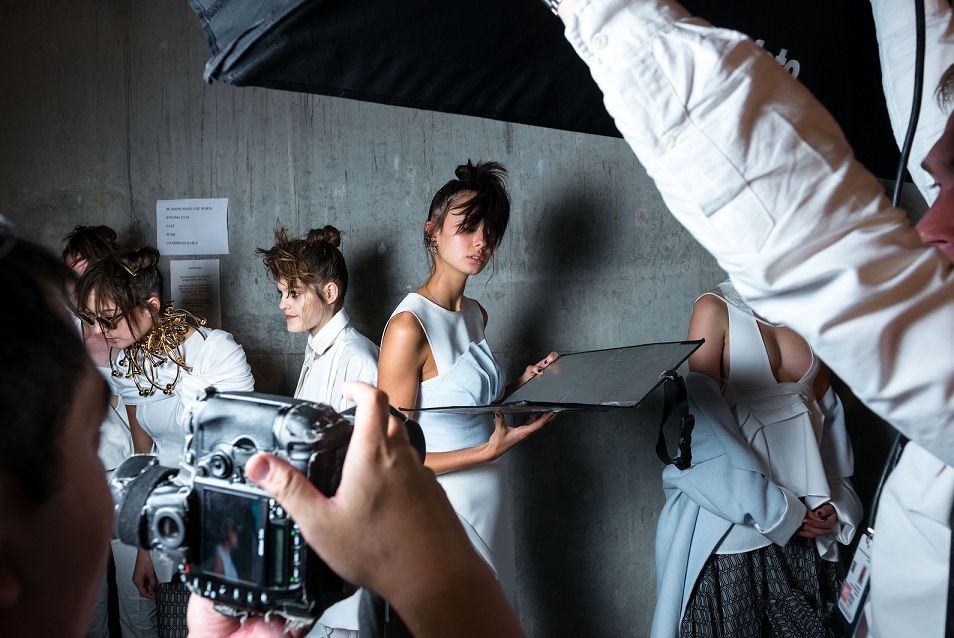 How the cannabis industry is modeled like the fashion industry

Now that marijuana legalization has taken effect it makes sense that so many large-scale companies would be vying for the best way to sell cannabis products...