Weed delivery is still a relatively new concept in Ontario where, for the longest time, the only legal provider of this highly sought-after service was OCS. All of that began to change as the world shifted towards online shopping alternatives in lieu of shopping in person, and now that residents have had a taste of freedom, there’s nowhere to go but up from here, which was only further confirmed when Uber Eats announced the arrival of cannabis to its delivery app available to customers living in Toronto.

Toronto area residents hoping to use this service will need to start by downloading the appropriate version for their devices. Once the popular platform is downloaded, it can be launched from the main screen by clicking on the icon, to instantly reveal a long list of offerings including everything from food and booze to cannabis.

If retailers in the local area are open, it’s easy to scroll through impressive menus, and with several dispensaries in Toronto participating, there’s almost always something available. From there it’s as simple as choosing your products, paying the bill, and then sitting back to see how long it takes to arrive.

How long does it take to receive an order?

It’s hard to say for sure how long Uber Eats cannabis deliveries might take, as it depends on many things like the number of available drivers, and how busy it is. However, most times, during regular business hours, these packages are offered in as little as 2 hours or less, which is impressive considering this feature was just launched a few months ago.

Are the delivery drivers budtenders?

Some consumers are concerned about who will be dropping off their cannabis products, and whether or not they’ll have the same training as budtenders, but the reality is that it really doesn’t make any difference once you know what you’re buying, which is good because these orders are hand delivered by regular Uber Eats drivers. Many of them will have little to no experience at all with cannabis, so it’s good to know that it’s best not to direct your weed-related questions in their direction.

Do they ask for ID?

Now, you might be thinking, if they aren’t trained in the same way as budtenders, then do they know to ask for ID? The answer is yes, as they do the same thing with other age-gated products like alcohol, even though they do not possess smart serve training. Age-verifying questions must be answered before an order is placed, and a government-issued identification must be presented to the driver to receive a package, just like they would have to when shopping in person at a dispensary.

Is this service available outside of Toronto?

Sadly, this test pilot project only includes a handful of dispensaries in Toronto, so unless you live in or very close to the big city, then you won’t be able to request cannabis be delivered through the Uber Eats app. However, it’s only reasonable to assume the boundaries will soon be expanded to include other areas in Ontario, and eventually all of Canada. 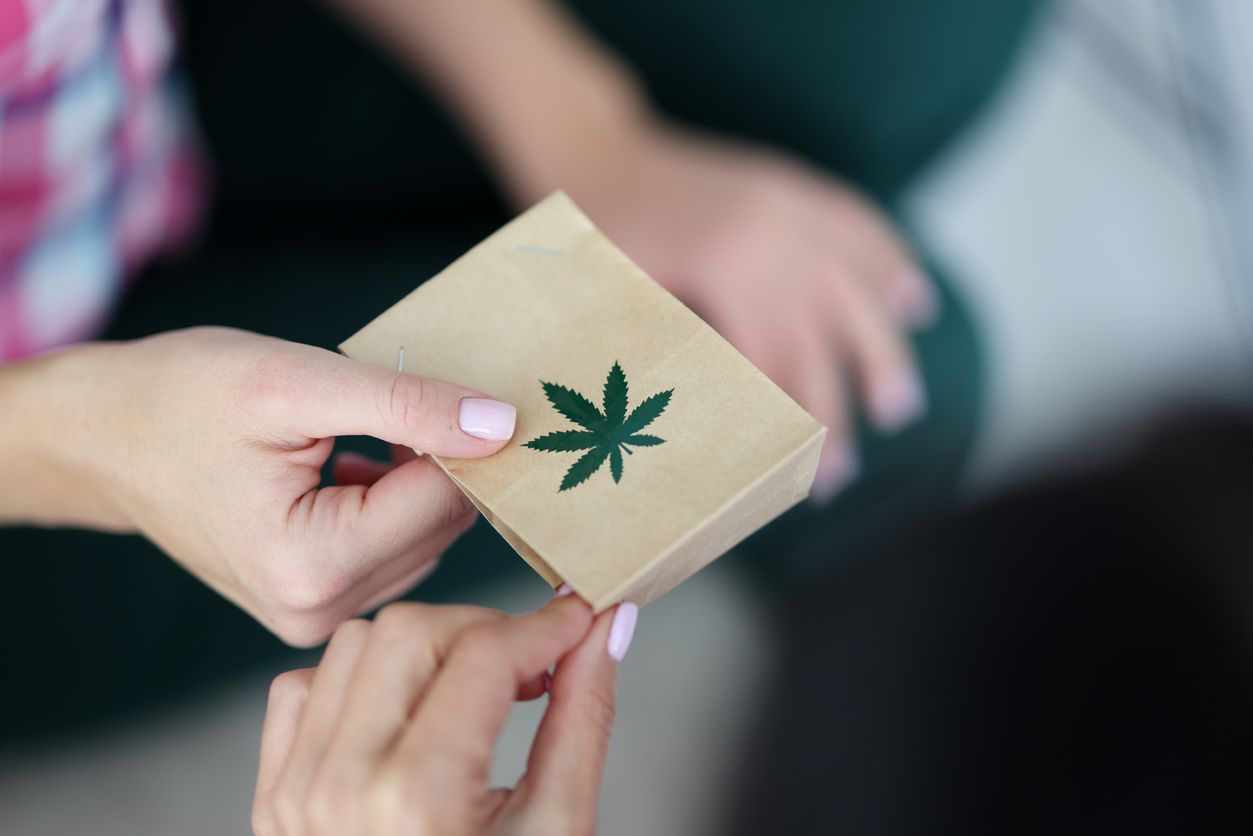 10 Things you should know about weed delivery

There are rules, limits, general courtesies, and logistical challenges that should be researched and acknowledged before you shop....