Federal legalization could be all that is holding the United States from soaring past Canada in the cannabis sales space. Is the New York stock exchange waiting for the federal legalization of cannabis before they allow companies to be listed for trade?

COVID-19, although deadly, is not the only reason for the sluggish Canadian pot shop sales having dangerously low numbers. Canadian LP Aurora Cannabis Inc. is struggling to provide a profit before the cash runs out. Executive vice president Mark Noble from Horizons ETF's Management Inc believes that all that is holding back the American cannabis stocks is federal legalization. Cannabis today remains illegal at the federal level in the U.S.

Sales of cannabis in the US have skyrocketed, and the federal legalization regarding marijuana has put a stop on allowing the American money-making companies to leave Canada behind in the stock venue. Not only the New York Stock Exchange and Nasdaq have the federal legalization policy in practice, but the Toronto Stock Exchange follows the same policy rules and will not list them as well.

The pandemic has seen the U.S. sector outperform the Canadians. The decision of the U.S. in declaring cannabis as essential during the lockdown has seen the sales spike. However, Canada was already struggling with diminishing sales due to problematic retail rollouts mainly located in Ontario, and then the COVID-19 spread into the equation.  According to analyst Viven Azer, store count in Canada grew by only 1.4% in April.

Too little too late

Canadian cannabis companies have made some progress in reducing costs to increase sales; however, this move is not enough. Ontario needs to open up many more retail pot shops very shortly. If not, the revenues required to keep heads above water and profitable will fall short.

Sixteen states have decriminalized the use of cannabis, and as such, in America, retail cannabis businesses are flourishing in these areas. Sadly the decriminalization of cannabis has no bearing on the Federal legalization position, which is in place across the United States.

In comparison, Canadian Aurora Cannabis Inc struggled with cash issues but is now reporting they are back on the green track to meet previous cost-cutting targets.

The 2020 upcoming elections in the United States could have a positive bearing on the American stock market and the reflective sales numbers that are slated to excel those in Canada at present. Federal legalization of the cannabis plant will set up a different playing field for the cannabis industry.

Barriers will be dropped for the U.S. cannabis entrepreneurs and cannabis companies to be traded on the open stock markets. Can Canada compete with the possible new grounds that will reveal itself after the 2020 November Presidential Election Race?  American pot shops are waiting patiently, as is the Canadian side of the border for the outcome. If only we knew the results now. 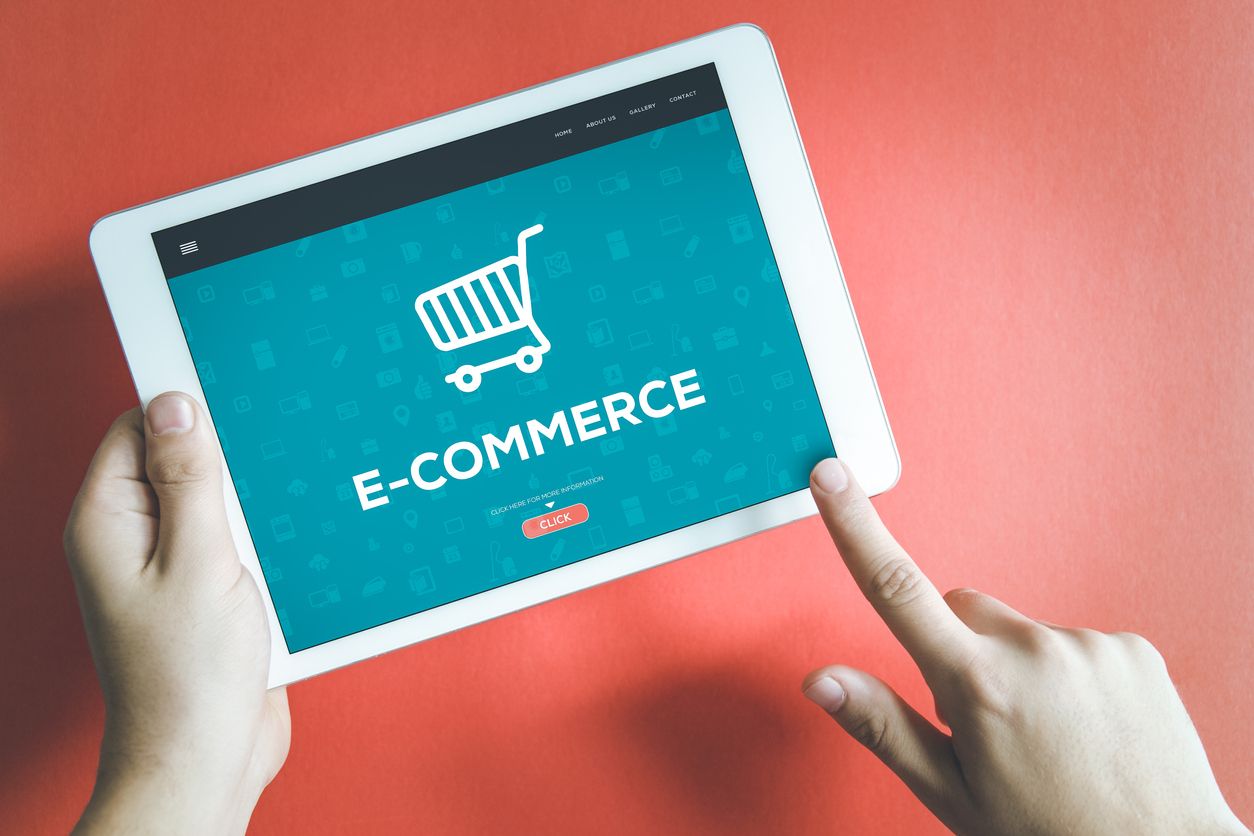 COVID-19 has triggered a rise in e-commerce CBD sales

Face to face cannabis business is about to be as redundant as puff puff pass has become, as e-commerce takes over....