Cannabis news is hot, and so is the new location of Mike Tyson's Ranch. If Caribbean sunsets, blue turquoise waters, and weed are in your future, perhaps Antigua is where you need to be. The New Antigua Cannabis Bill came at a perfect time for the boxing champ to add to his green pockets. June was a good month for cannabis growth, even amidst the dreaded virus that the world is fighting. Ever wonder what else was newsworthy in June for cannabis interested consumers?

A bubble system in Orlando will see the National Basketball Association's return, and the head of the NBA's player union has joined the board of Cresco Labs. Adding to the hope that cannabis stigma is diminishing by suspending the leagues testing for cannabis use.

Kadenwood LLC, a seed to shelf CBD company, has named pro golfer Rickie Fowler to be its newest brand ambassador. He will be representing the companies’ performance based CBD personal care products. LEVEL SELECT will help people who want to maintain an active and healthy lifestyle. The product is aimed at people from all walks of life, from everyday people and activities to competitive athletes.

Calgary Canada saw a class action filed against numerous cannabis companies for mislabeling cannabinoids' levels in their products. Levels of CBD and THC, when tested, were not the same in the product as on the labels. Aurora Cannabis is at the top of the list alphabetically.

The world's biggest cannabis company is laying off more workers after the company laid off 800 workers just last month. This action was deemed necessary by CEO David Klein after several disappointing quarters. Canopy has about 15% of the Canadian cannabis market, and this is up by about 5% from the January numbers. The company hopes the new product, cannabis-infused drinks will help to win back the Canadian market.

Martha Stewart CBD brand's announcement in the US with the focus being on the human consumption market but will move on to include our furry friends in the deal. Canopy announced they plan to make themselves be heard they are coming with bells and whistles for the U.S. cannabis market. The future looks brighter for Canopy Growth who sees a $70 billion cannabis market by the year 2023. Canopy Growth predicts that this expansion in the legal cannabis market will be possible due to U.S. cannabis legalization's driving force looming in front of the world.

Millennial investors are disappointed with Auroras, expectations for Aurora cannabis to lead the world in legal weed production. Today, however, the company has failed to meet those expectations. Two of the most significant projects of the company have been halted. Projects in Denmark and Alberta have been halted along with selling the 1-million square foot greenhouse in Exeter.

The Edmonton based company is laying off staff and closing a total of 5 of their cannabis facilities. The workforce will be reduced by twenty-five percent. The change was effective almost immediately. The company announced this month that they would also decrease staff by another thirty percent over the next two quarters. 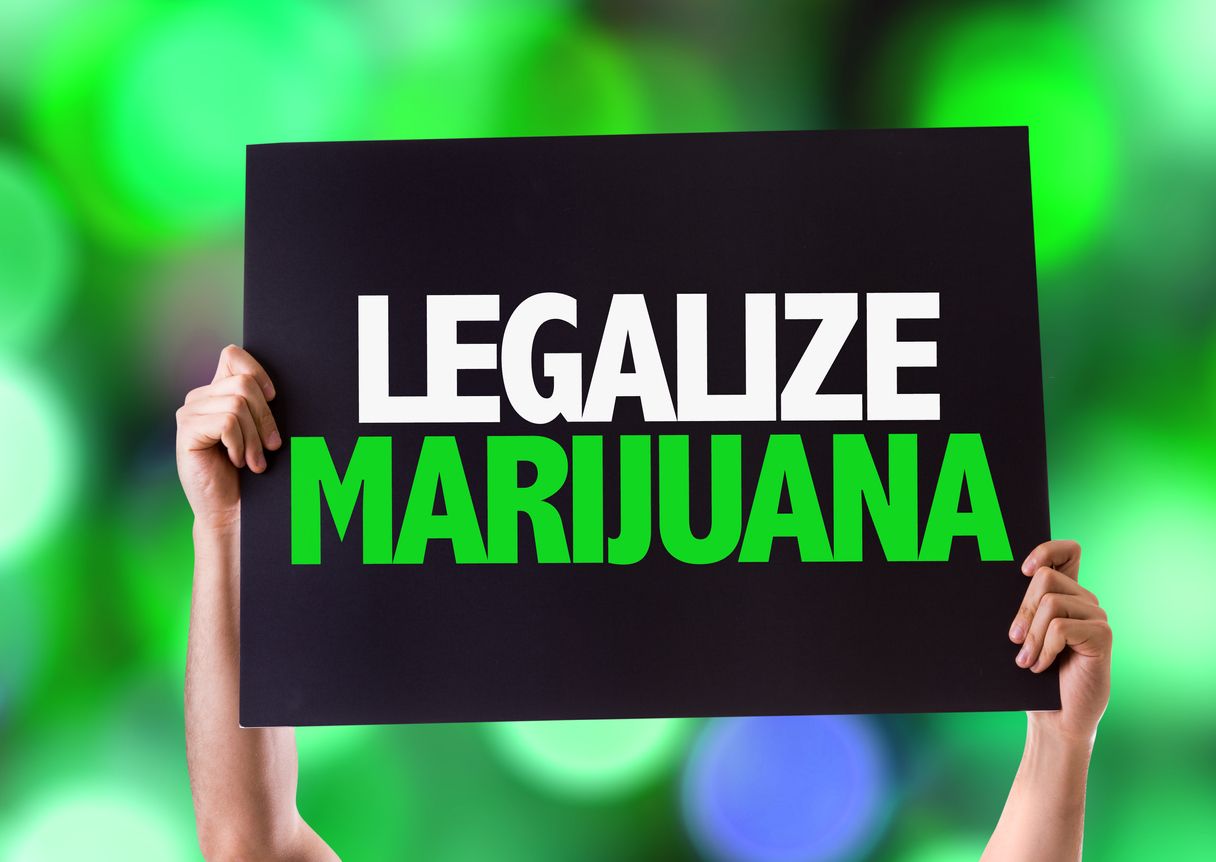 The most influential cannabis advocacy groups of 2019

Advocating for cannabis in Canada has proven to be both challenging and effective....