Tilray's Q1 earnings would have been higher, if Aphria processes used: Tilray CEO

Tilray Inc. said it is on track to save at least US$80 million from its merger with Aphria Inc. as it reported a first−quarter loss of US$34.6 million and a revenue increase of 43 per cent compared with a year ago.

Chief executive Irwin Simon said Thursday its earnings would have been better if the company had already applied some of Aphria’s processes.

"Our cannabis adjusted EBITDA would have been several million dollars higher, if legacy Tilray products had been produced under a more efficient Aphria cost model," Simon told a conference call with financial analysts.

Simon has been in search of synergies between his Leamington, Ont. cannabis company and Aphria since their merger closed in May and he took the helm of the joint business.

The companies originally estimated the deal would unlock US$100 million in savings and said US$50 million had been realized as of Sept. 30, putting Tilray ahead of its expected pace.

That US$50 million came in part from the closures of facilities in Enniskillen, Ont. and Nanaimo, B.C.

However, finding synergies has proved challenging in a COVID−19 environment, where many cannabis stores were forced to close for prolonged periods of time and others had to operate with reduced capacity for months.

Flooding in Germany shut down the company’s operations for four days and resulted in almost US$5 million in lost revenues — slightly higher than the company’s US$2.5 million to $4 million estimate.

The company, which keeps its books in U.S. dollars, said the net loss amounted to eight cents per share for the quarter ended Aug. 31, compared with a loss of US$21.7 million or nine cents per share a year earlier, when it had fewer shares outstanding.

Net revenue for what was the first quarter of the company’s financial year totalled US$168.0 million, up from US$117.5 million a year ago.

This report by The Canadian Press was first published Oct. 7, 2021.

Companies in this story: (TSX:TLRY) 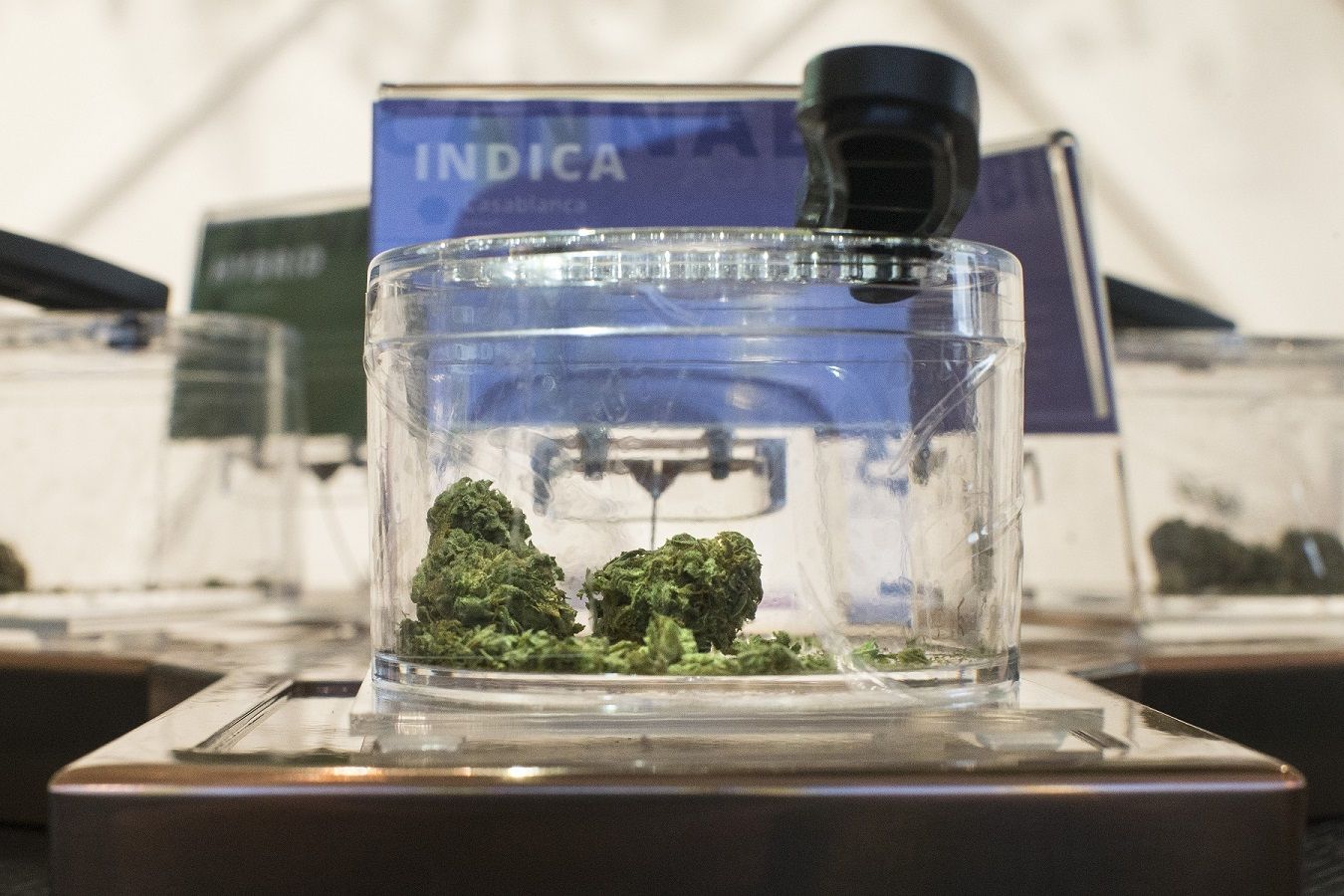