Cannabis enthusiast’s rejoiced when the world-famous Tokyo Smoke announced a future location in the heart of Thunder Bay, Ontario, but some last-minute concerns might be problematic. The final decision about dispensary licensing for this possible location will be made by the Alcohol and Gaming Commission of Ontario, but the future of this cannabis business in Thunder Bay is looking grim.

What is Tokyo Smoke?

Tokyo Smoke is a marijuana dispensary and headshop chain store with locations across both Canada and the United States. They offer customers a variety of cannabis products, accessories, and tools such as:

In Ontario, the only way for a marijuana dispensary to obtain proper licensing is to win a spot in one of the province-wide lotteries. Tokyo Smoke was a lucky winner of one of those spots, and after careful planning and consideration, they’ve decided that an excellent place to set up shop would be at 1082 Memorial Avenue, which is a busy street in the small city.

Unfortunately, after a necessary 15-day notice period for the public, the city of Thunder Bay put forth a submission of concern, noting that the proposed dispensary location was just under 150 meters away from the YES Employment Center. The services provided at this center are geared towards more sensitive portions of the youth population, with programs dedicated to anyone under the age of 24 who is experiencing problems with employment.

The majority of the Center’s clientele are facing hardships on their quest to find a job, including homelessness, little to no work experience, discrimination, lack of education, and poverty. According to the city’s coordinator for drug strategy, simple exposure to a marijuana dispensary can help to normalize use, leading to higher rates of consumption.

According to Canadian law, federal marijuana legalization allows for the opening of dispensaries that are located a fair distance from child-focused facilities whenever possible. It also allows municipalities to opt-out entirely of the opportunity to host dispensary business locations. Though Thunder Bay has not chosen to opt-out, they do have the right to a public hearing, and to argue in cases where a marijuana dispensary might place underage individuals at risk.

At the public hearing, there was, more than just one submission against this potential location, with two other unannounced entrances that muddy the waters as far as the potential of this particular storefront ever opening. These concerns now must be heard by the governing agency before a final decision is made. There is no maximum amount of time in which a decision is expected, and it is now entirely up to the Alcohol and Gaming Commission of Ontario, and the answer so far could end up going either for or against Tokyo Smoke’s proposal.

The Alcohol and Gaming Commission of Ontario refuses to release a date for when this decision will be made, which leaves Tokyo Smoke and excited consumer’s in the cold, and depending on how long it takes, it might be more affordable for the company to search for and locate a more suitable location in Thunder Bay. Unfortunately, there is no way to tell for sure how the outcome of this decision will play out, so all we can do is wait and hope for positive news as soon as possible.

Though Tokyo Smoke has yet to release a comment on the potential denial of this application, most of the time, this much upheaval usually results in a denial, so consumers should probably expect the future location to be slightly different than the first, but it does look like the company is dedicated to this particular region, so Thunder Bay will eventually get one. It’s just a matter of when and where it will be at this point. 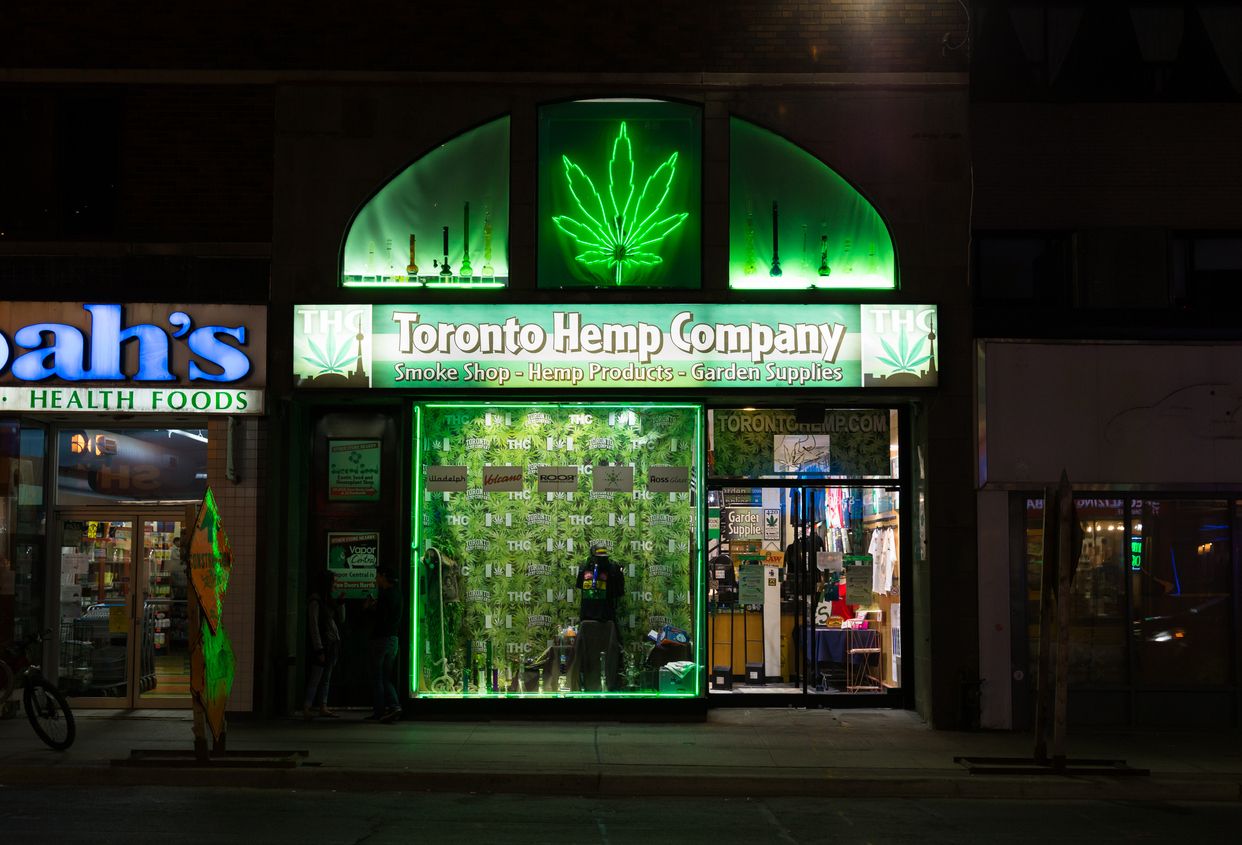 Fifty retail stores in Ontario will be opening within the next year, and eight of those winning lottery tickets will be located on First Nation reserves....