The shroom boom is here - Even though it's still illegal

Cannabis has brought forth a unique adjustment period where we’ve watched as laws, taboos, and judgments are tossed to the wayside because it’s legal now, and for that, we’re all so incredibly grateful. It’s been an exciting transition, from hiding away in dark and dreary basements to having the freedom to consume openly and without fear.

Most would agree that we’ve still got a long way to go before the green market offers precisely what enthusiasts really want, but now that we’re over this painful bump, experts, scientists, medical doctors, and consumers are looking at what’s coming next.

These potent little beasts have long been demonized by both the government and society as a whole, mainly due to sheer ignorance on the subject. Still, that’s not stopping the rise of the shroom boom, where stores selling products made with strains like psilocybe cubensis are popping up with a frequency that can only be compared to the wave of black-market cannabis dispensaries we saw appear all across Canada, in the years prior to legalization.

Vancouver is the birthplace of the Canadian shroom boom, with dozens of shops open for business, pandering to the public with magic mushroom products and wares. Some say the trend began on East Hastings Street, which is now home to several similar businesses and retailers like Cocoa Leaf Café & Mushroom dispensary. All it takes is a brief walk by to catch a glimpse of the menu, neatly laid out on a traditional sandwich board.

Everything from micro-dosed options to high strength products are advertised here, and that’s not all. You’ll also find more unique offerings like kratom, peyote, and Bolivian coca leaf products, which are infused or made with the same power plant materials that are used to create cocaine.

In states like Oregon and the district of Columbia, the same thing is happening as regulators push to decriminalize and legalize magic mushrooms, and it’s big cannabis investors who are getting in on the action by sinking essential capital into getting these brand new businesses established. Though all of these establishments are illegal because federally, the substances they sell are still prohibited, consumers are flocking in droves to buy all-natural, psychedelic, herbal, and fungus-based products.

The legal status of magic mushrooms remains unchanged in Canada, but there has been some progress over this last year as the government doled out dozens of exemptions for patients who would like to utilize their benefits as part of their end-of-life care. It’s also allowed doctors, nurses, and mental health professionals to receive training on how to handle and prescribe psilocybin-based treatments by granting them the ability to go on a legal psychoactive trip with the help of supervision.

Unfortunately, exemptions are still a confusing system to navigate, as it is unclear what’s required to receive one. Some have garnered access with the help of multiple medical professionals, while others seem to skip this step, receiving permission based on the recommendation of their family physician. Exemptions are currently unfair, inconsistent, and not yet standardized in a way that patients can understand, but with a shroom boom underway, we might not have to wait much longer to have access to a trip.

Soon, magic mushrooms will be in the cards for all people, and this hot, new trend and grand acceptance of illicit vendors is proof of that. 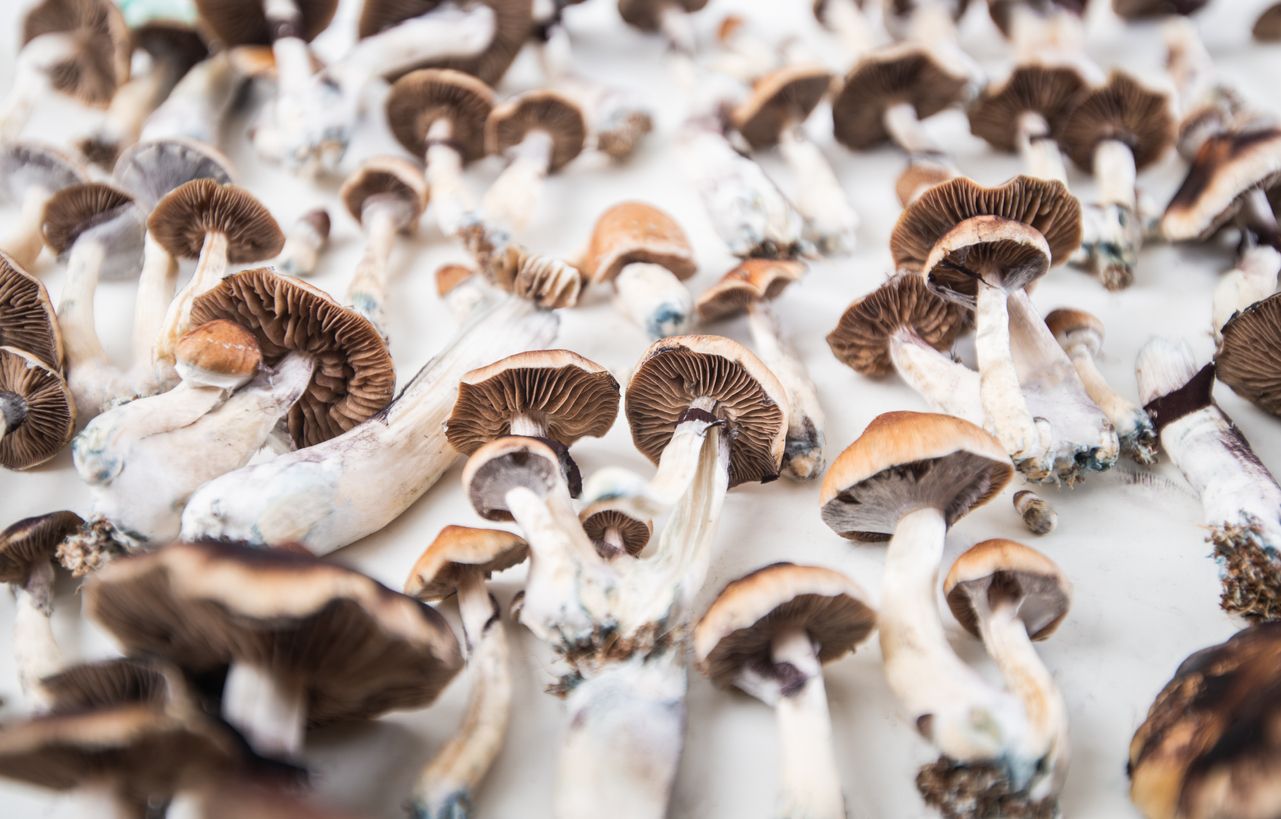 It would be safer for consumers if we legalized magic mushrooms

The green movement, though it began many moons ago, is still in its infancy, but consumers are already anticipating what could come next....