The rise and fall of the cannabis giant Leafly

Now that cannabis is legal in so many different regions around the world, you would think that most pre-legalization supporters would be doing quite well. The truth is quite the opposite, with some of the most well-known media agencies, informational websites, cultivators, and producers from the black market left in the dust, with no chance at revival.

Some of the biggest names like Canopy Growth have suffered major losses over these last couple of years during the shift to a society accepting cannabis business, but those problems are mainly due to their direct connection to the product itself, and how highly it is now regulated. Licenses can be difficult to obtain, and cannabis plants can be hard to sell in the legal world, but most consumers are surprised to hear that it has adversely affected information providers that we have grown fond of, and one of the hardest hit is Leafly.

Leafly is an internet database filled with almost every kind of information that you can think of, including the hottest marijuana news, cannabis videos, latest products, scientific research, strain information like terpenes, aroma, effects, and THC or CBD content, and more. Leafly strains are one of the most successful projects from the company, and it had users from all over the world rely on its helpful information to pick strains for both recreational and medicinal purposes.

The creators of Leafly thrived for many years, but their fan base has reduced greatly since the introduction of marijuana legalization across the globe. Though there is no one reason for their undeniable drop in fame and fortune, there are a few things that are relatively easy to point out to ponder, and any one of them could have been the last proverbial straw, pushing daily visitors to search for educational and interactive content elsewhere.

1. Few updates
If you take a look at the Leafly website you will find that there have recently been a few new changes to the Leafly strain database, but those adjustments only confused long-time consumers, and came far too late to save space in a constantly evolving industry.

2. Sold out to companies
Leafly used to be focused on user demand gearing everything towards cannabis enthusiasts while keeping it real, so to speak. Unfortunately, early in 2018, the company began monetizing by producing commercial products that were well known among consumers to be fraught with problems, inducing a sense of mistrust from those who saw through the façade.

3. Refusing to try new things
The Leafly app was really hyped up in the beginning, but if you take a moment to download it right now, you’ll see that the program is full of bugs and lacks depth in comparison to the website, offering zero offline content and little reason for consumers to waste precious phone space. Other than that innovation, Leafly has remained pretty much the same over the last 5 years, which bores enthusiasts who are looking for a platform full of enticing new information.

4. Stereotype driven
Leafly was well respected but earned fame and fortune on the backs of all cannabis enthusiasts by encouraging some of the most damaging stereotypes that most consumers would like to see gone. Since most of the older content on the website is geared toward an entirely different perspective, it leaves little for relatable content for the average consumer.

Is there any chance of revival?

Like many other cannabis companies, the future of Leafly hangs in the balance, and only its creators can fix the errors of their ways and move forward in a more appealing way. Though announcements with claims of change in any positive way have yet to happen, and recent layoffs have many concerned, the one successful veteran of the industry still has a chance at a future if it acts fast and soon. 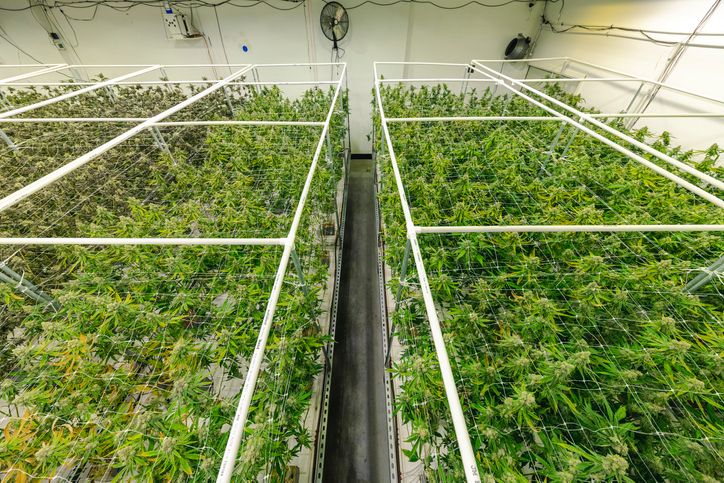 Cannabis companies who are taking a green approach

While we have many companies keeping up with the growing cannabis demand, it is interesting to look at how they are considering the environment....