The number of people seeking cannabis jobs is exploding

What was supposed to be an incredible year has very quickly turned into one of the most uncertain times in many people's lives, as the virus COVID-19 has since maintained a firm grip on humanity, a virtual pause button has been pushed on most countries’ economies, in hopes of lessening the rate of it spreading, and so far, the government instructed measures are working, but some workers are still out there in full force because their services have been deemed important enough to be considered essential services.

Since its inception, the legal cannabis industry has floundered about, with some big businesses claiming success, and many others foretelling a darker future if they saw no change in regulations, but market players have soldiered on in hopes of making it big, and now the spotlight’s on them, as they serve some of the most vulnerable individuals in their time of need.

Pot businesses have had to adjust to a brand new reality because, despite the fact that most have been allowed to continue to serve the public, the way that cannabis products are bought and sold has changed significantly, with most regions allowing only delivery, or curbside pickup as viable options. This led to an outcry for help, which it seems, has been answered by thousands of interested applicants in numbers never seen or heard of before.

Platforms that are designed to connect workers with cannabis jobs, like Vangst, are reporting staggering numbers of applicants that have risen by over 300%, which translates into hundreds of new workers that are applying for these positions. If that doesn’t sound exciting enough on its own, then you’ll also want to know that the majority of those who are interested in these marijuana jobs are more highly skilled and qualified than they were before COVID-19, and that means that cannabis businesses now have plenty of individuals who are more than suited for the positions.

Why so many people are looking for cannabis jobs

This sudden spike in applications isn’t really surprising given the nature of the platform referenced, as they specialize in temporary and part-time cannabis jobs, filling a need for qualified employees due to higher volumes and alternate methods of sales. However, there are many similar platforms directed at other markets such as grocery shopping, that are having trouble finding employees despite the significant number of layoffs and shutdowns due to COVID-19.

Though we can only theorize why this increase would happen, while other industries are struggling to find reliable workers, it is believed to be due to the interactions that are hard at the moment when you’re working for a cannabis company. Many of the calls for help from the industry have been directed towards delivery drivers for dispensary jobs, which is a relatively low contact position that keeps you outdoors, and fairly safe, two things that are hot commodities when so many are trapped indoors.

Are there enough marijuana jobs for everyone?

Since the launch of Vangst, the number of available and filled cannabis jobs has risen slightly and it is now sitting at an average of 600 hiring per week. Unfortunately, the extra work is nowhere near enough to go around, as the increase in positions has been mainly in temporary cannabis jobs, which is good news for the companies who want better-qualified workers, but bad news for most who were hoping to get through this uncertain time, by working for a local green business. 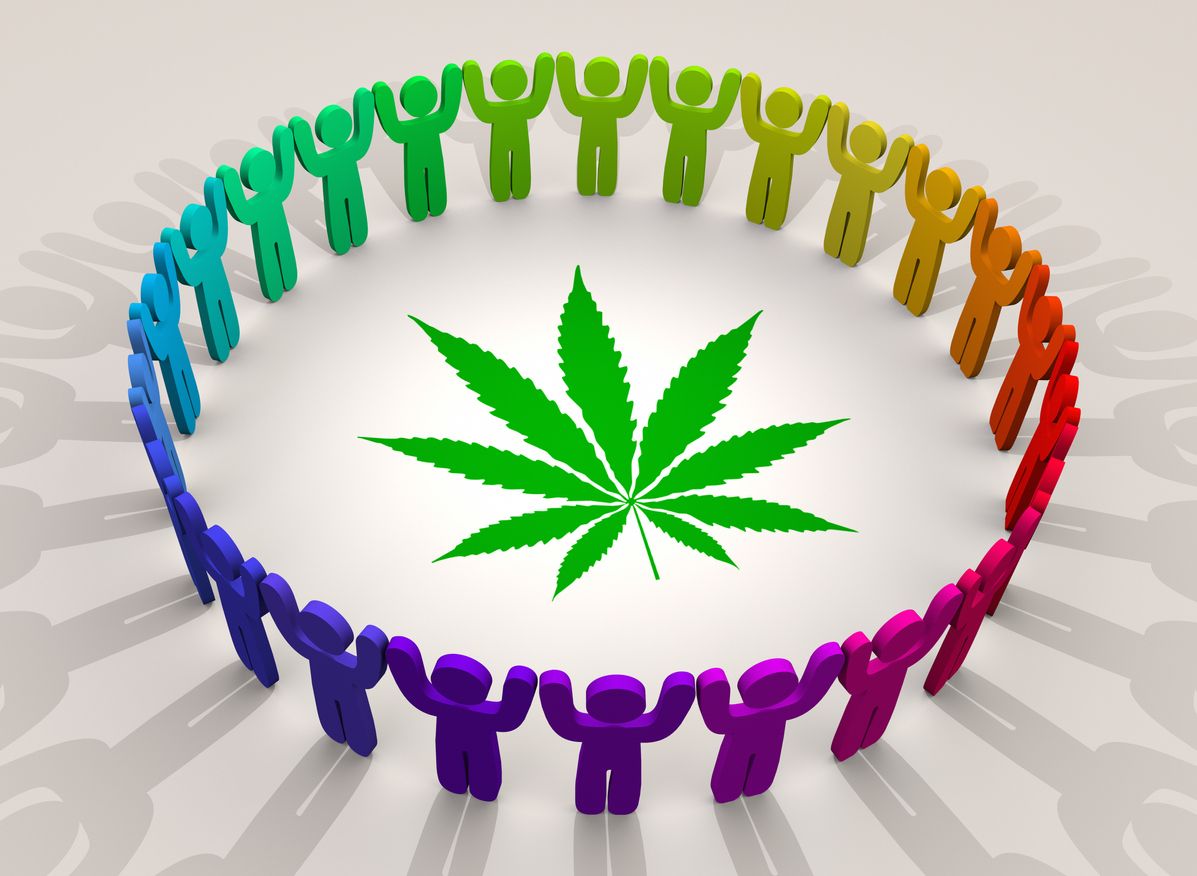 A new normal for cannabis events

This means all different kinds of restrictions, and adjustments, that could seriously change the way that we’ve always done things....