She says medical marijuana patients seek items like oils and suppositories that wouldn’t be sought by potential recreational users.

Her comments came as medical marijuana providers told the study group that any proposal to legalized recreational marijuana in New Mexico should offer protections to their operations.

The group is scheduled Wednesday to meet in Albuquerque and to hear from officials from the state’s current medical cannabis program and from experts of marijuana licensing.

Members of the group include Democratic and Republican legislators who sponsored unsuccessful legislation this year to authorize and tax recreational marijuana sales at state−run stores. That proposal passed a House vote but stalled in the Senate.

The Governor’s Working Group on Cannabis Legalization is scheduled to hold a similar meeting in Las Cruces, New Mexico, on Aug. 28. It also is slated to visit Colorado to meet with state regulators there. 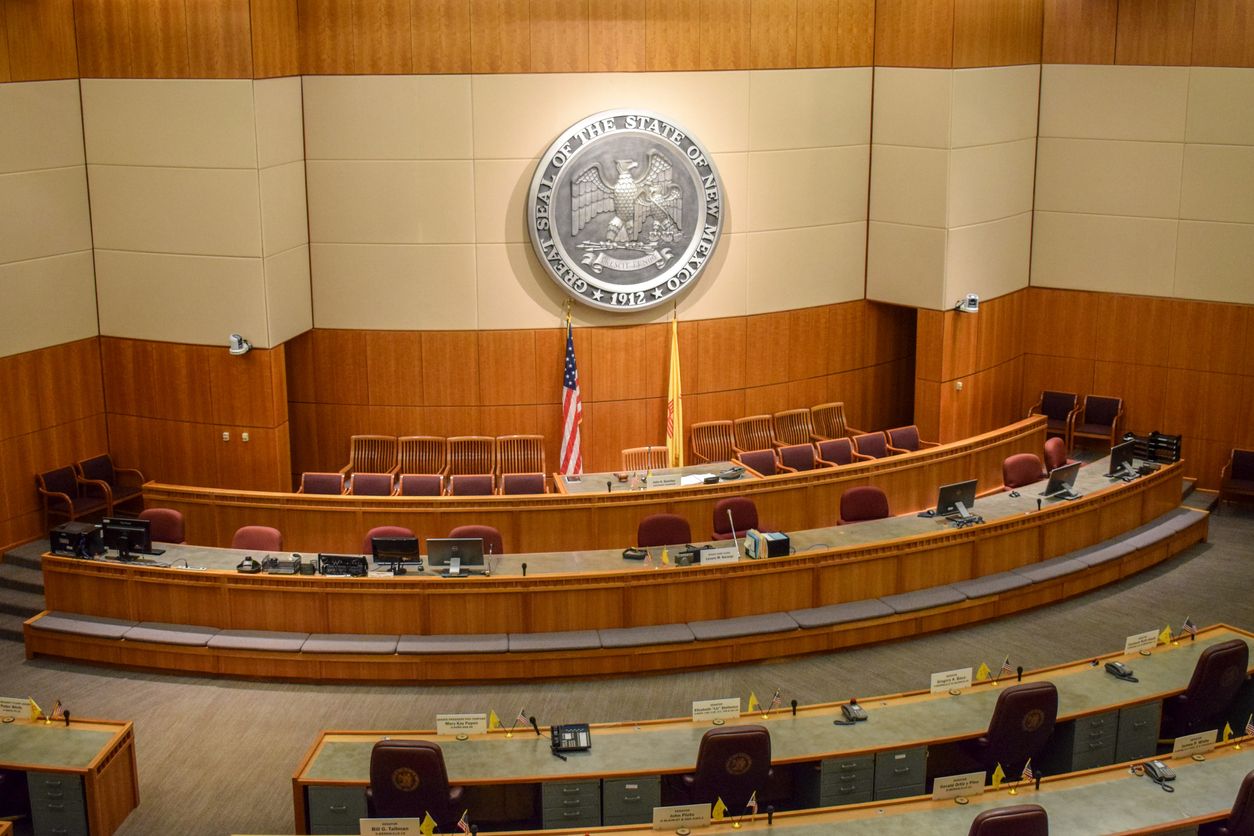