Cannabis lovers, for the most part, have been buying their green from small pot shops that fill every square inch of shelving space with hot new products, but for those who are lucky enough to take in the Las Vegas strip, the experience is like something out of a fairytale. Planet 13 offers a wide range of green goods. Still, they do so in style, and they dedicate so much room to making consumers happy that they’ve earned the title of the largest dispensary out there, and they’re not didn’t stop there, as the company has recently announced that it’s been expanding.

On a typical day before the pandemic, Planet 12 was serving a customer base that included 14% of locals, with the majority of sales coming from tourists who travel through the area while on vacation. As businesses on the Las Vegas strip slowed to a halt and a local need became more urgent and apparent, the company decided to focus 100% on residents to ensure they got exactly what they needed during these stressful times.

Now that might sound like a massive change. Still, so far, the company has added more cars to its fleet for deliveries while offering all locals a 20%-50% discount on high-quality cannabis products. They now employ an entire fleet of 24 workers to be ready for taking online orders, a preferred shopping method for those who prefer not to leave the safety of home. While all of this took a whole lot of work, the company continued to evolve, raking in record-high sales, which led to the incredible idea to expand even further.

Planet 13 has made a small fortune off of visitors who are willing to stray just off of the Las Vegas strip, and with such a successful business model, it wouldn’t make sense to keep it all in one place. The company has no plans to move its current facility, which serves thousands of customers each month, but soon you might be seeing a Planet 13 on a street corner near you. Unfortunately, due to COVID-19 and the uncertainty of the times we’re living in, there is no deadline for the next Planet 13 opening, but this dispensary name is more than primed and ready to branch out.

A little bit of history

Planet 13 celebrated two years of being in business on November 1st, at a time when the future of cannabis was still quite uncertain. The company chose to adopt a user-focused model that offers entertainment, education, cannabis products, and more. At the same time, starting with a design unlike any other, including an 80-foot entertainment wall and a viewable production line complete with robotic arms that actively create extracts, for a truly unique show. Planet 13 has gotten so popular since it’s inception that it’s even got a partnership with Mike Tyson, making this the best and largest dispensary in business.

With everything that’s going on these days, it’s fantastic to hear of such success, and where Planet 13 is concerned, one thing is exact, and it’s that this company has nowhere to go but up! 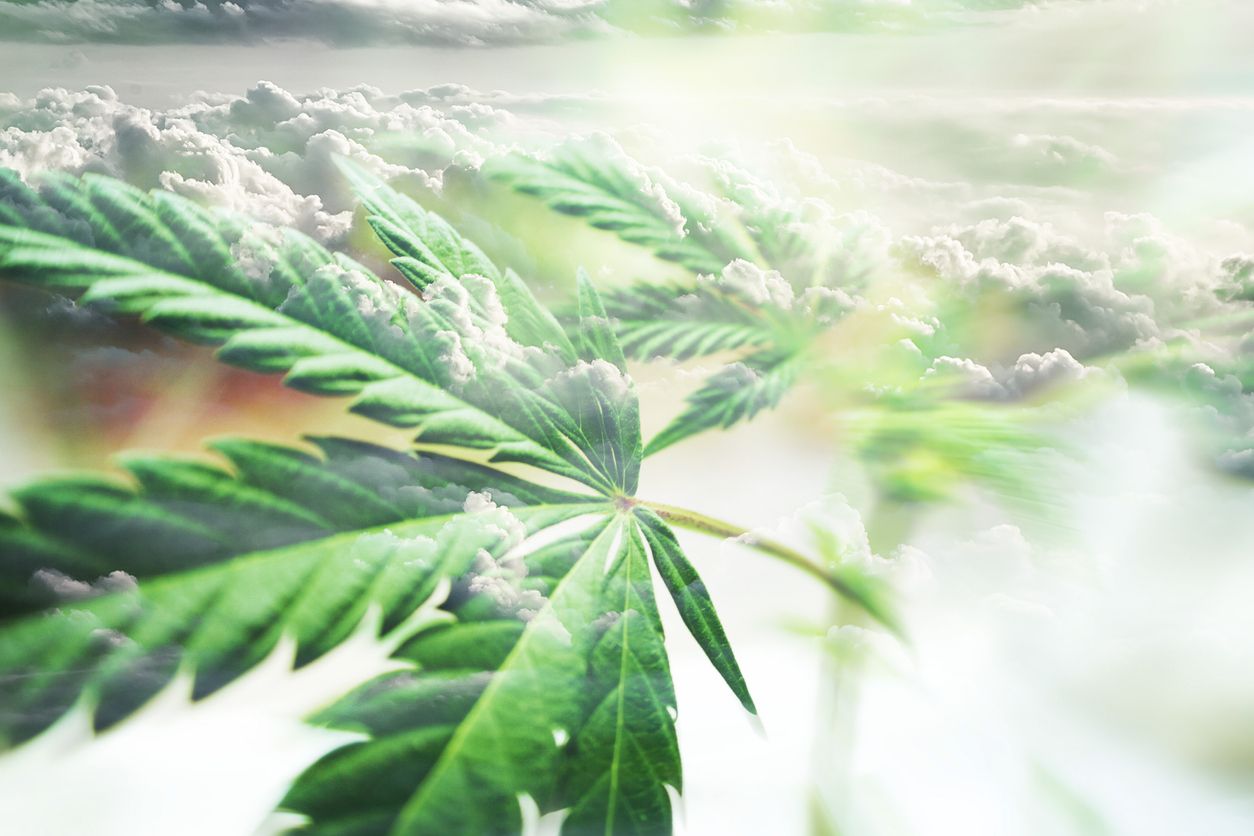 Project coordinators have assured awaiting customers that the museum will offer all of the same displays and experiences, with some exciting new features....